CryptoCat, a cryptocurrency analyst, published a blog post today saying that the DeFi project Synthetix suffered a targeted market manipulation attack at the end of last year (November 30-December 26). The attack caused a loss of nearly 10,000 ETH with a value of nearly 260 Ten million dollars, Synthetics obscured the facts of the attack.

Dalian Municipal Committee of Finance and Economics Meeting: Accelerating the development of emerging industries such as blockchain 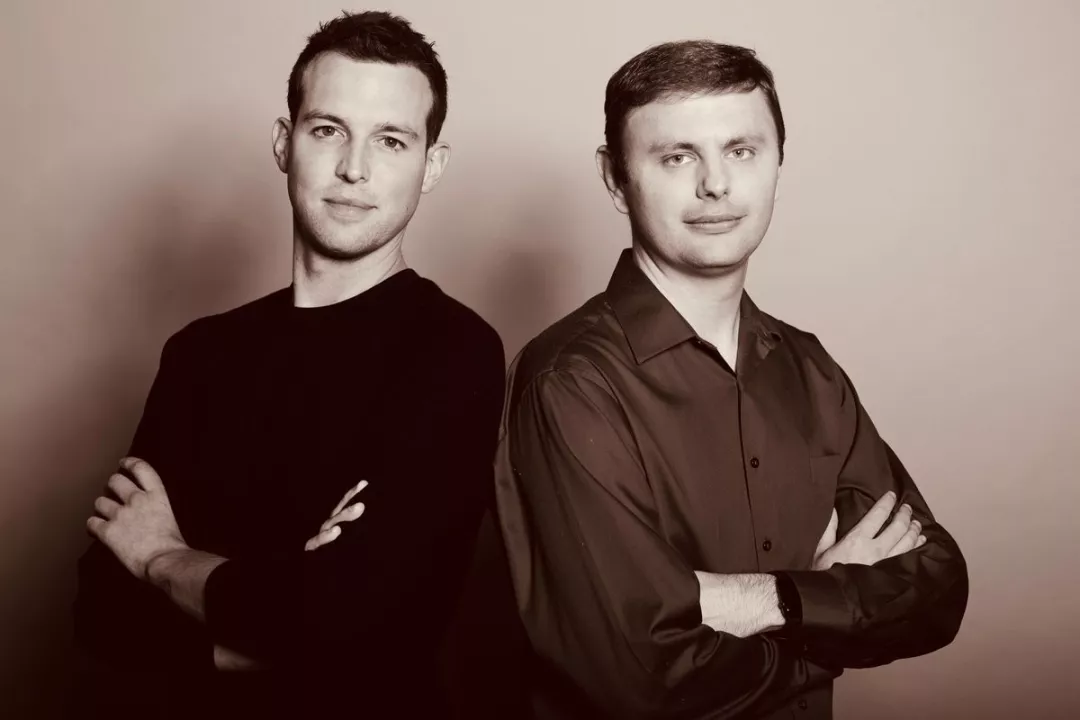