The electronicization of invoices in China has not yet become widespread, and blockchain invoices are catching up quickly.

Before Beijing, Shenzhen, Guangzhou, Hangzhou, Fujian Pingtan, and Yunnan all launched blockchain invoices. The application of blockchain in the field of invoices has become an accessible blockchain application around us.

Then, in August 2018, Shenzhen International Trade Revolving Restaurant issued the first blockchain electronic invoice. Tencent Financial Technology provided the blockchain technology support. It has been applied to financial insurance, retailer supermarkets, hotels, restaurants, and the Internet Services and hundreds of industries, registered a total of 15,000 enterprises, more than 16 million invoices.

From the perspective of the scene, Shenzhen and Beijing took the lead in the field of civilian consumption, while Hangzhou and Guangzhou took the lead in the field of public consumption. The difficulty of using blockchain invoices in civil consumption, especially in private enterprises, is greater than in public consumption. Because many private enterprises, especially the catering industry, have the original motive for tax evasion. If a blockchain invoice is used, the path of tax evasion through non-invoicing will be blocked.

The sources of blockchain invoice technology in the four cities are different. Shenzhen and Hangzhou are from two Internet companies, namely Tencent and Ali, while Beijing and Guangzhou are from subsidiaries of two A-share listed companies. Fangxin Technology under the Internet.

But on a closer look, neither of these two A-share listed companies has their own underlying blockchain technology, but uses other company technologies. In March 2018, Donggang Co., Ltd. signed a strategic cooperation agreement with blockchain native company Jingtong Technology on electronic invoices and blockchain technology. The landing of the Beijing block invoice is also the technical support provided by Jingtong Technology; Jincai Interconnection uses the ant block chain BaaS for secondary development.

This also highlights the path for the current application of China's blockchain-companies that truly own blockchain technology can hardly land or receive orders directly, and they need to cooperate with companies in the related fields. The advantage is that the related companies understand the industry scene, and the problem is that an additional intermediary is added, which causes the cost of landing blockchain applications to increase.

The blockchain technology platforms used in the four places are all alliance chain platforms, which can also achieve high throughput and meet the application requirements of tax invoices.

However, the use of blockchain invoices in the four places is not the same. Shenzhen's blockchain invoices have joined the largest number of enterprises, and the industries involved are also the most extensive. In addition, Tencent jointly proposed the “General Framework of DLT based invoices” (a general framework for electronic invoices based on the distributed ledger of the blockchain) for the first time in cooperation with the China Academy of Information and Communication Technology and the Shenzhen Taxation Bureau, and obtained standard approval projects internationally. Assuming the standard is passed, then blockchain invoices in other regions will be implemented by reference.

Beijing's blockchain invoice system is maintained and operated by a dedicated Hongrui network. Enterprises can apply directly online and have a better interactive interface. After the use of blockchain invoices in the subway in Hangzhou, there is no more movement, but we must not underestimate its ability to rely on Alipay's ecological construction. Jincai Interconnection has built a "tax chain" for business replication, which is highly replicable. It was called "ticket chain" in Fujian, Fujian.

Is blockchain invoice a pseudo demand?

There is also a voice in the market. What the blockchain can do, so can electronic invoices. For example, on March 3, the Beijing blockchain invoice publicity stated:

On March 2nd, the Tencent Blockchain Invoice developed an extremely fast version. The external advantages are publicized as follows:

"Blockchain electronic invoices do not need to receive and purchase invoices and are equipped with special equipment. There is no limit on the number of votes, especially the newly launched blockchain electronic invoice speed version full-process online self-service operation, no development, no docking, no use of tickets." "Empty window period." In addition, electronic invoices are exempt from paper invoice management such as custody, counting, counting, and statistics, saving labor costs, reducing the probability of invoice management errors, and avoiding credit rating deductions caused by lost invoices. "

The so-called "advantages" of the above-mentioned blockchain invoices can actually be achieved by electronic invoices.

For example, for the supervision unit, the blockchain invoice can track the owner and affiliates of the invoice, and the source, authenticity, and reimbursement of the invoice can be seen at a glance. The information recorded on the chain is more multi-dimensional than current electronic invoices, and supervisory agencies can implement penetrating supervision.

But more importantly, after the blockchain invoice is recorded on the chain, it may be possible to map a digital asset that represents the credit of the enterprise. At present, the tax bureau does not open data to the outside world, and it is difficult for the outside world to know the tax payment situation of enterprises. However, with blockchain invoices, some information can be opened to specific objects if multi-party consensus allows. Then corporate tax payment information can flow up and even financialized asset development.

China's blockchain invoices and electronic invoices come together to a certain extent from different eras of technology. Blockchain invoices are a bit smarter and the pace will be faster, but once the transformation of the whole society's invoices is completed, their imagination is not electronic Invoices can be realized. 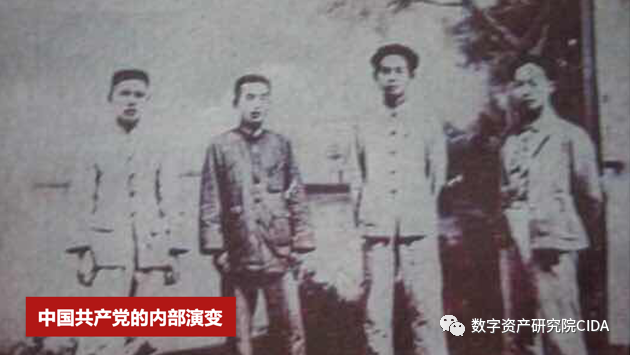 Economic Daily: Focus on the development of core digital industries such as artificial intelligence, blockchain, 5G 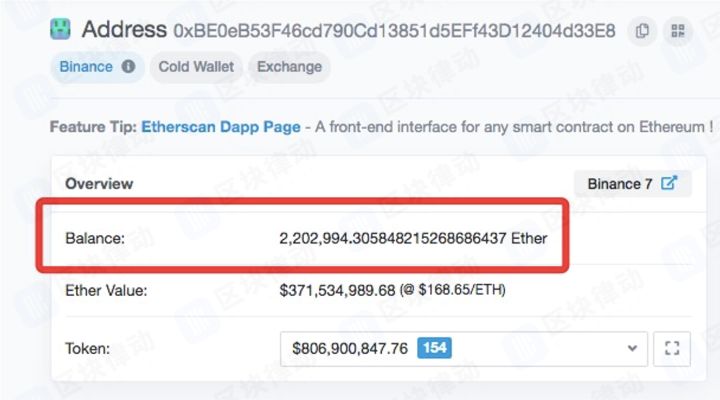