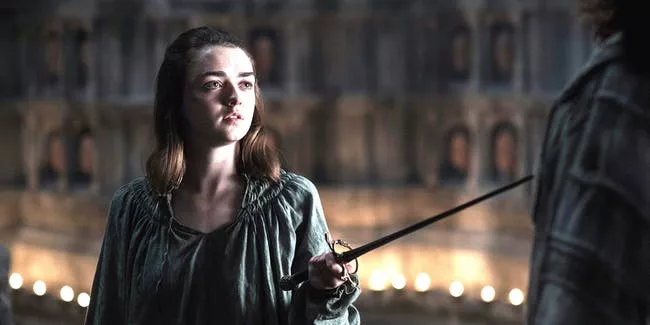 Consumers can trace the cleaning situation on BTG, such as home blockchain