The entire session of the National Assembly of South Korea passed an amendment to the "Reporting and Utilization of Information on Specific Financial Transactions (Special Financial Law)" this afternoon. The adoption of the amendment marks the official integration of cryptocurrency transactions into the Korean government's legal system . Due to this incident, the domestic blockchain industry pattern is expected to undergo restructuring.

One of the main focuses of the amendment is that cryptocurrency exchanges will need to comply with reporting requirements. Although large exchanges have basically complied with this new rule, it may be difficult for small and medium-sized exchanges to achieve full compliance.

South Korean President Moon Jae-in must sign before the amendment can become law to begin the process, which takes effect one year from the date of signing, followed by a six-month grace period. This means that all entities affected by the law need to be fully compliant by September 2021. The amendment was passed after a lengthy two-year review and trial and error over the recommended guidelines. So far in Korea, exchanges and companies that deal with cryptocurrencies have mostly been autonomous in their cryptocurrencies, but have encountered troubles in how to convert cryptocurrencies into fiat currencies.

According to guidelines developed by the Korean Financial Services Commission (FSC) in early 2018, some exchanges have installed real-name verification systems on their platforms. The ISMS authentication system, awarded by the Korean Internet Security Agency (KISA), proves that a company can protect the keys themselves and their users' information assets. The cost of the certification may be high, but all exchanges must comply with the certification within 6 months of the new bill just passed, or they risk being closed.

So far, anyone can launch a cryptocurrency exchange in South Korea. As of September 2019, there are more than 70 exchanges in the country. The saturation of the market has caused many problems for consumers in the industry. From export scams and false trading volumes to internal transactions and blatant manipulation of the value of certain tokens, many have suffered fraud.

On the other hand, cynical investors point out that such measures are futile. Although these measures have objectively increased the security of investor assets, it has been pointed out that despite the increased security, investors will still suffer losses as they must pay taxes on their transactions. In addition, another investor on the crypto platform Coinpan pleaded with the community to understand how the stock market is performing in all of today's regulations – "[With all new regulations in the cryptocurrency industry, the value of cryptocurrencies has followed Great cooling.] ”

There is concern that investors will suffer further losses as their preferred exchange is closed, charging higher fees or requiring more documents to continue trading on the platform. By the end of the 6-month grace period, Korean cryptocurrency traders may actually only have 4 to 6 exchanges to choose from, as only Upbit, Bithumb, Coinone, and Korbit have real-name banking systems, while GoPax and Hanbitco are taking advantage of ISMS.

Over the past few years, the “Wild West” regulatory situation in the South Korean cryptocurrency trading industry has caused great pain for investors. South Korea is rife with allegations and guilty fraud rulings. Upbit has been under fraud allegations for years, as have Bithumb, BOSCoin, Komid, and Newbit. To redress past mistakes, Hanbitco CEO Sunga Kim commented: "A foundation has been established to remove the stigma of cryptocurrency exchange fraud and to build a transparent and reliable industry. As new funds flow in And it will lead the industry. "

I wonder if it was affected by South Korea's passing of the bill involving cryptocurrency business. The cryptocurrency market rebounded today, and Bitcoin regained the $ 9,000 mark. At press time, Bitcoin was reported at $ 9087.85, an increase of over 4%, the highest level in a week.

Xie Ping: The epidemic lays the foundation for the development of fintech, which is reflected in the implementation of blockchain financial application projects, etc. 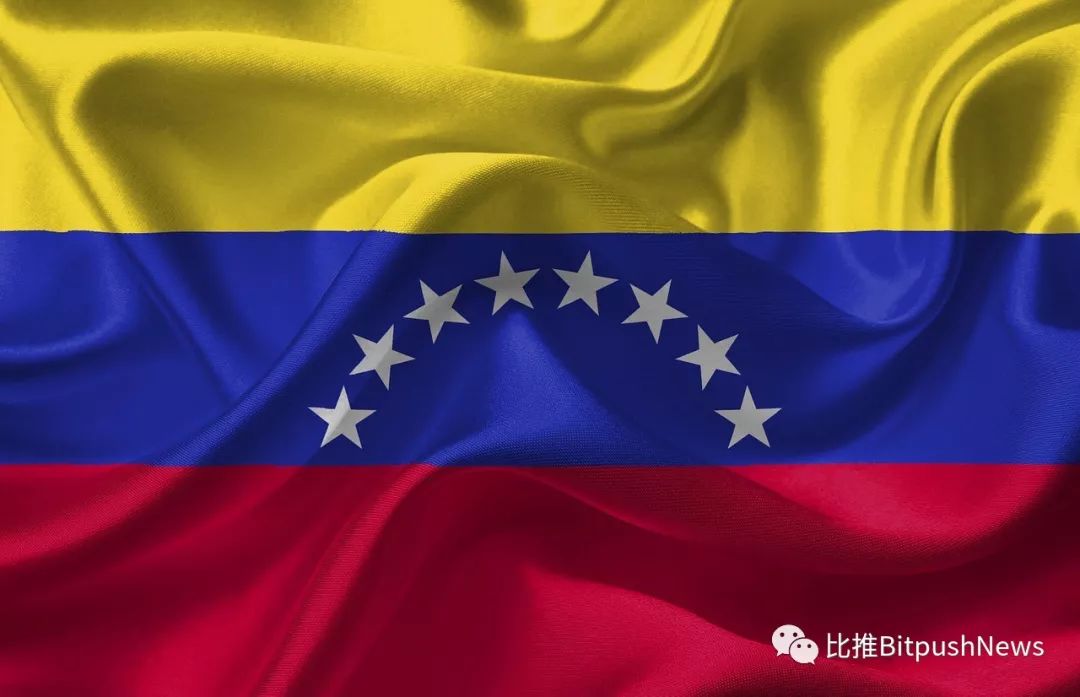 Analysis: Coinbase trading volume may reach an 11-month high by the end of April 2019