According to CoinDesk, citing Russian media Izvestia, the crypto investment fund Trident Crypto Fund suffered a major data breach. Ashot Oganesyan, chief technology officer of cybersecurity company DeviceLock, said the personal data of about 266,000 people registered with the fund were posted on multiple file-sharing sites after the incident. Oganesyan said the stolen database included email addresses, mobile phone numbers, encrypted passwords and IP addresses. The data was posted online on February 20, and a description of the vulnerabilities exploited by the website was also published. He added that on March 3, unknown hackers decrypted and published 120,000 encrypted data sets. The Russian media contacted a user in the database, who confirmed that he was affiliated with Trident Crypto Fund, but he only registered for a seminar hosted by the company, without investment. The fund does not list its team members on the website, nor does it appear on LinkedIn, and it is unclear where the fund is registered or where. As of press time, the fund has not announced the data leak through official channels. 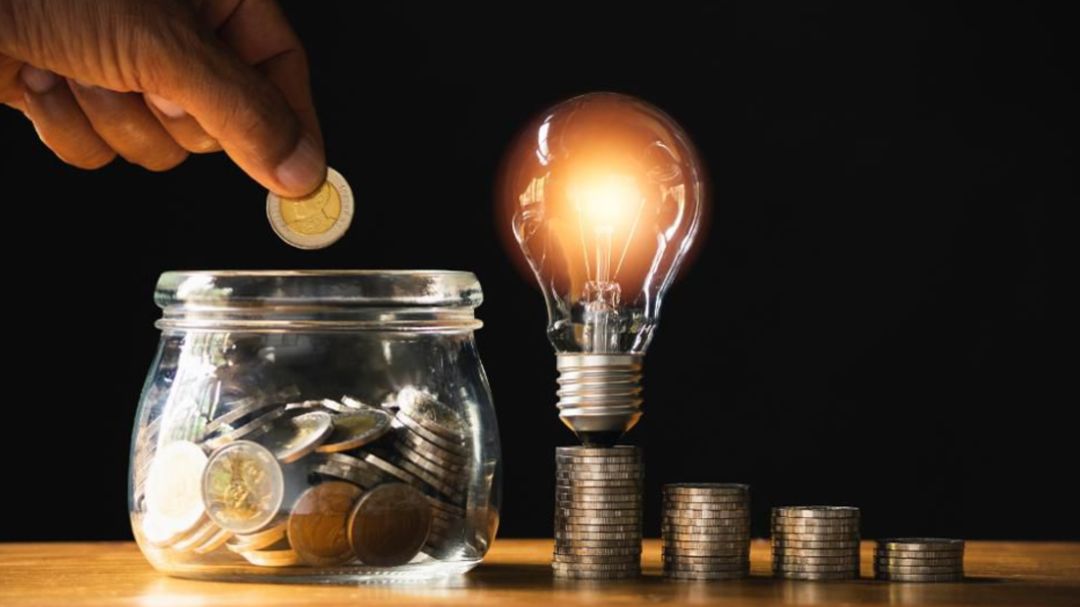 FCoin community interim committee member: FMex may be the first to restart

Han Zhonglin of Shanxi Provincial Energy Bureau: Blockchain technology will play an important role in the construction, development and upgrade of the Energy Internet