According to TokenInsight data, BTC's 24h turnover was $ 39.7 billion, the number of active addresses dropped 12.79% from the previous day, and the number of transfers increased 5.85% from the previous day. Coinwalle analyst Jeffrey believes that BTC traffic has rebounded slightly, and the proportion of large households has continued to rise for 3 days, and the short-term may be shocked and stored up.

High-light technology completed more than 1 billion B round of financing, will continue to increase investment in research and development of blockchain and other technologies

Willy Woo: If BTC cannot close above $ 8,300 by the end of November, it will test a new low in December 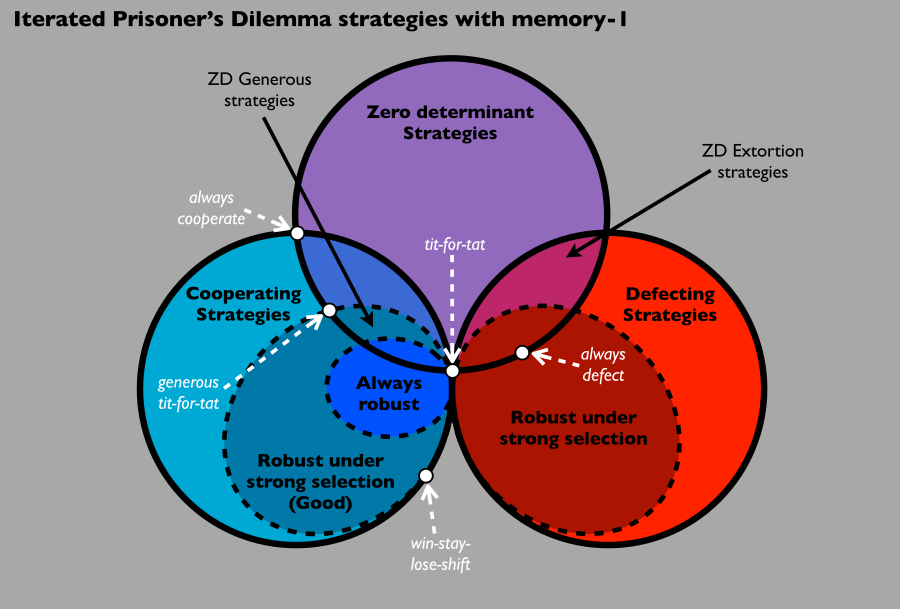 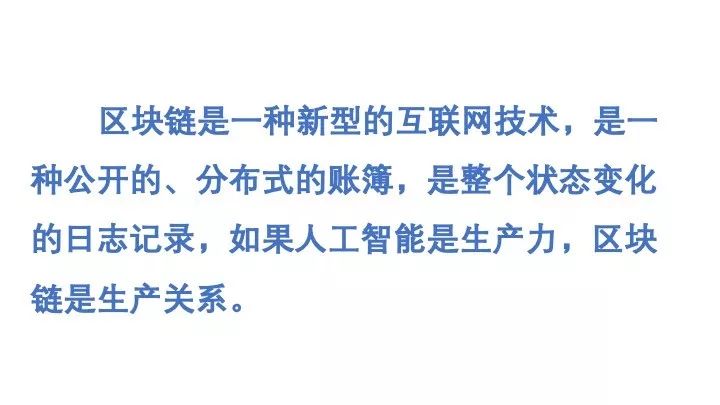 South Korea or through legal amendments, requiring the virtual asset exchange to register with the regulatory authorities