A few days ago, Li Ruogu, former chairman of the Export-Import Bank of China, wrote in Peking University Financial Review, stating that the emergence of digital currencies such as Libra may change the currency banking system that has been operated so far, impact the existing international financial system, and break The international currency system with a single currency. We must attach great importance to it and cannot give up the right to speak and participate in the composition of the new system. At the same time, we have to think about the positive and negative effects of breaking the system and ask some questions: In a world dominated by nation states, aside from recognized international financial institutions such as the IMF, a private institution issues a transnational border How feasible is a supersovereign currency? If there is such a possibility, what basic work should we do to promote it? Asking more questions and thinking more will be more beneficial to China's development. 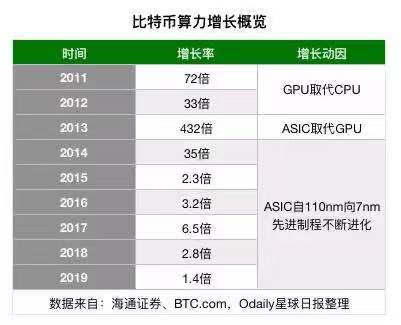 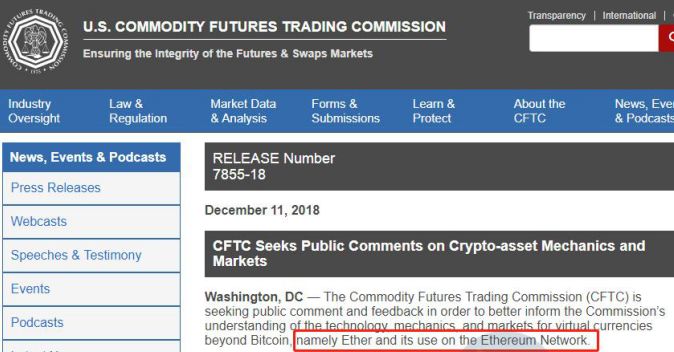 Information development: The company currently has a certain blockchain technology reserve, which has been piloted in some projects.

The report shows that a hacker stole 45,000 ETHs by guessing a weak private key

The data shows that the Fed’s interest rate cuts and USDT issuance have led to a rapid rebound in activity, and short-term prices have risen.

Lin Jingwei, deputy governor of Bank of China: Technology such as blockchain is changing with each passing day, and smart manufacturing is becoming a strategic high point of technological innovation.