Trident, a Malta-based crypto investment fund, leaked data from up to 266,000 users as a result of the hack.

Oganesyan said that the stolen database, including email addresses, mobile phone numbers, encrypted passwords, and IP addresses, was released online on February 20, with a description of the vulnerability in the website, which caused the leak. . On March 3, unknown hackers cracked and released 120,000 user password data.

Izvestia contacted a person in the leaked database confirming affiliation with Trident, who just registered for a seminar hosted by the company and did not invest.

The fund company provides clients with investment in the "Top Ten Cryptocurrencies" index, and currently it has no official response to the hacking incident.

Last week, Digitex, a decentralized derivatives exchange, also experienced a user data leak, which was caused by former employees who diverged from the exchange.

Last summer, Binance, the largest cryptocurrency exchange in terms of transaction volume, also experienced a data breach. About 60,000 users' suspected KYC detailed verification information was obtained and disclosed by hackers. However, Binance said the data did not come directly from the exchange. 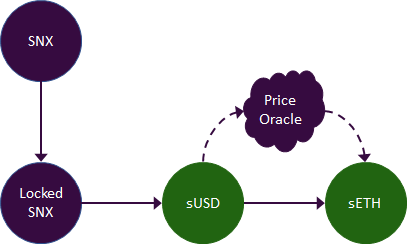