According to Bloomberg, by using its electricity to mine, the power plant can get about $ 50,000 worth of cryptocurrency (5.5 bitcoins) per day.

Atlas Holding LLC said that these miners operate at very low power costs because they operate inside the power plant. Conventional crypto mining machines are usually very energy consuming, so miners have been looking for cheap electricity around the world, such as electricity from hydroelectric power plants.

Greenidge said that the power cost of the miners in the power plant is predictable and low, because essentially it only includes production costs.

The power plant's crypto mining machine consumes only 15 MW of the 115 MW capacity of the power plant. Previously, the plant operated only during peak summer or winter energy demand, and currently it can operate throughout the year.

Although all bitcoin miners will be affected by the halving of block rewards scheduled for May, when the miner's remuneration will be halved, the owner of the power plant believes they will remain profitable.

Green Rain's CFO Tim Rainey said, "No matter how the halving is achieved, we are in a favorable market position. Because of our unique position as a thermal power plant, we can make money in a market downturn, so we have the ability to deal with price fluctuations. 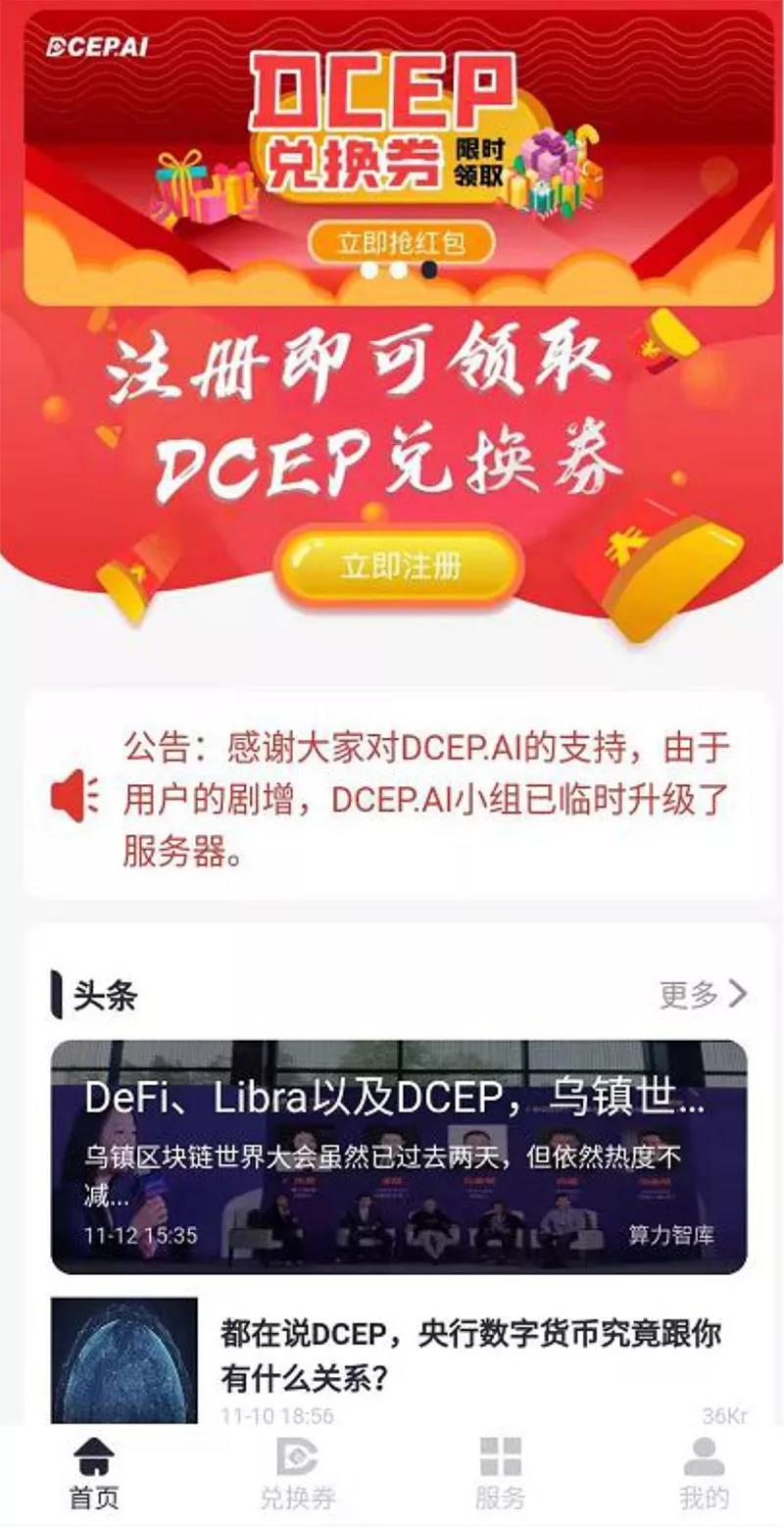