From the BSV off the wind wave, reveal the test scheme of the structural block chain fork

At the end of 2018, the computing power of BSV and BCH touched the eyes of the entire digital currency market. Eventually, BSV gave up the competition with Bitcoin ABC for BCH, and started to start another stove, and named bitcoin SV (Bitcoin cash in the game).

Recently, "Australia" Dr Craig S Wright and its BSV are once again on the cusp of the turmoil. The reason is that Oban has once again declared that he is "Zhong Bencong" because of the "evidence" that it provides. Bitcoin lightning network supporters, lightning torch promoter Hodlonaut's dissatisfaction and boycott .

Subsequent conflicts have led to scale escalation. Bitcoin community, V God, Zhao Changpeng, etc. have directly or indirectly denounced Oban, and many exchanges, including the currency security, have begun to release the announcement of the BSV, a series of operations for BSV. Fall into the crowd. BSV is the product of BCH hard bifurcation

To understand what the BSV is, let's talk about what is a hard fork.

However, blockchain forks also have two sides, because hard forks have always been a very dangerous and controversial blockchain upgrade technique.

Because in a decentralized system, reaching consensus is not an easy task.

How to avoid block data inconsistency as much as possible ?

The blockchain acts as a state machine, and each transaction attempts to change the state once, and each time the consensus generated block is the participant confirms the result of the state change caused by all the transaction contents in the block.

A basic blockchain system, the first guarantee is the consistency of the entire network block, because the blockchain is the decentralized system, the network performance in the actual environment, the uncertainty of each node, etc., so in the block Each node needs to maintain synchronization to maximize its own benefits while ensuring the overall security of the blockchain.

In the development of blockchain, we must first ensure that the chain of all nodes always works in the main chain, or find that in the case of non-main chain, it can quickly roll back to the main chain (switching the main chain speed) to avoid unnecessary losses.

This paper introduces a test scheme that quickly simulates the construction of blockchain forks in real-world environments and then verifies that the blockchain can eliminate forks in time.

The main feature of the solution is that the test can be completed on one machine, and the automated script deployment can quickly set up the test environment, construct the forks required in the test, and verify whether the blockchain system can eliminate the points after the fork occurs. cross.

Take the above schematic diagram as an example:

In some of the steps, the number of nodes in the current P2P network needs to be verified for verification. The timeout period can be set according to the actual situation. It is hoped that through the analysis of the above case process, it can help or inspire developers to achieve better optimization and solution for the fork problem, so that the fork can be effectively controlled and the abnormal transaction state can be quickly eliminated.

BCH's "time bomb"? The commentary believes that "halving BCH" is a disaster for them. 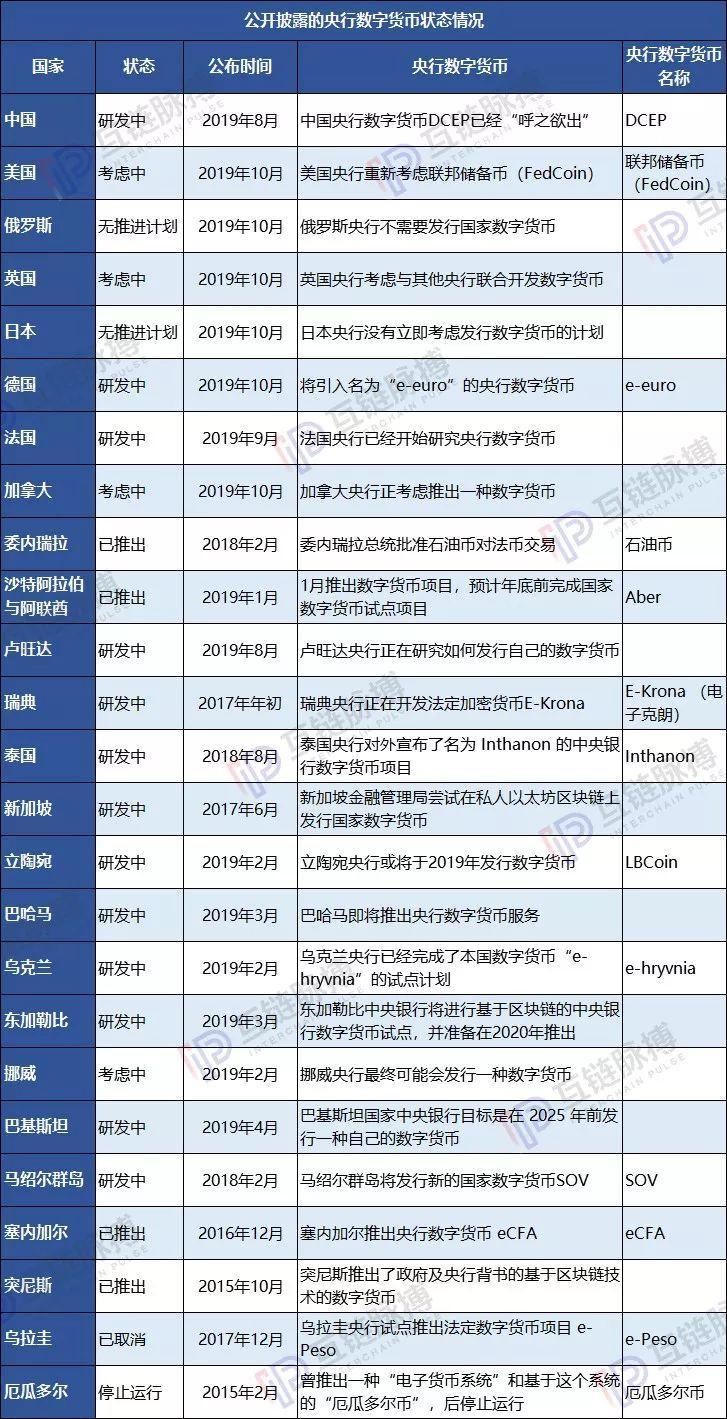