In addition to reducing the use of cash, the central bank's digital currency also allows the central bank to compete with private financial intermediaries for deposits and become a “open to everyone” central bank. What impact will the introduction of CBDC and open central bank facilities have on the financial system? Recently, the National Bureau of Economic Research (NBER) released related working papers, and the Institute of Financial Technology of Renmin University of China (WeChat ID: ruc_fintech) compiled the core content of the article.

Recent advances in encryption and distributed bookkeeping have opened the door to the widespread use of digital currencies. Although these currencies were first introduced by private schemes such as Bitcoin, Ethereum, and Libra, researchers and policy makers have explored the possibility that central banks can also issue their own digital currencies.

The emergence of the Central Bank Digital Currency (CBDC) can represent an important innovation in the history of the currency and banking industry. CBDC has the potential to eliminate physical cash. In addition, it allows central banks to compete with private financial intermediaries for deposits for large-scale intermediary activities, and may borrow these deposits in some form. The CBDC offers consumers the possibility to open a bank account directly with a central bank.

At this time, the technological change introduced by digital currency may prove that the fundamental change in the financial system architecture is reasonable, and the central bank is "open to everyone". As Friedman & Schwartz (1986) demonstrated in a classic paper, external forces such as technological innovation may influence our perceptions of the role of government in establishing monetary and financial institutions and make us choose other arrangements.

Historically, many central banks have allowed companies and citizens to make deposits and provide loans to them. The positive impact of commercial activities such as the provision of demand deposits, credit creation, and integration of payment systems on economic growth by the central bank has also been seen as the establishment of such institutions Motivation.

Even today, one can trade the stocks of many central banks on the stock exchange, including the Swiss National Bank and the Bank of Japan. Although these stocks have strict voting rights restrictions, their active trading proves that the activities of the central bank are very different from simply implementing conventional monetary policy.

The advent of digital currencies has reignited the debate over the role of central banks. First, CBDC has become possible. Second, the Internet allows central banks to face the public directly or work with existing commercial banks without the need to build an extensive network of branches. Both factors suggest that we can and are likely to re-examine the strict wall between the central bank and the general public. For this, we need a formal economic model.

The model in this paper is based on the bank run model of Diamond & Dybvig (1983), which puts the bank as the valuable term conversion service provider at the center of the model. At the same time, this model differs from the classic model in two points. First, this model will distinguish between commercial and investment banks. Second, this model will add a central bank controlled by the government. This model is still a three-phase model, and in each period, there is a commodity available for consumption or investment. There are three sectors of the economy: consumers, commercial and investment banks, and central banks.

Commercial banks provide consumers with demand deposit contracts and invest in short-term and long-term assets. If the consumer accepts the bank's contract, he is required to deposit a commodity in the bank at t = 0. The bank invests a proportion of the commodities in y in short-term technology and the remaining 1-y in long-term technology.

Although investment banks can also use storage technology and long-term assets, they only provide contracts that guarantee non-negative profits at t = 2. In other words, investment banks cannot provide liquidity by providing demand deposits to consumers.

All future cash flows from the investment bank to the contracting party (such as the central bank) have been determined at t = 0, and the contracting party cannot request payment at t = 1 like a demand deposit in a commercial bank. Because the return on long-term assets is greater than the return on short-term assets, investment banks only choose to operate long-term technology and maximize profits at t = 2.

The investment banks in this article include not only the financial institutions that call themselves by this name, but also industrial banks (common in continental Europe, Japan, and South Korea), as well as any other investment vehicle, such as retirement funds. Return is the goal.

In solving the equilibrium, the author assumes that all investment banks and all commercial banks use the same contract.

Among them, the fourth hypothesis is the key to analysis and the most vulnerable. If the central bank has financial support, it will have an advantage over commercial banks. At the same time, political and economic factors are likely to be the primary consideration in the actual operation of a central bank that is open to all. Many political groups will lobby banks to change their credit policies to achieve their goals, even if the operation requires financial support.

The central bank can provide consumers with deposit contracts (d1, d2), that is, it competes with commercial banks for deposits. Specifically, in order to exchange a commodity at t = 0, the central bank allows depositors to withdraw d1 units at t = 1 or d2 units at t = 2.

At t = 0, all consumers will make a deposit decision after observing the contract issued by the commercial bank and the central bank. The central bank then deposits a 1-x portion of each deposit unit into an investment bank and invests the remaining x in short-term technology.

If the central bank punishes depositors who cause runs, then the central bank depositors' withdrawal game has a unique equilibrium. All patient depositors continue to deposit, and only depositors lacking patience withdraw funds. The central bank will not run and always reach the socially optimal contract. The rigidity of the contract allows the depositor who continues to deposit to be rewarded when the withdrawal amount is high, because he shares the total revenue with fewer depositors. The effect of contract rigidity is reminiscent of regulatory interventions, such as the mandatory requirement for depositors to deposit and thereby discontinuing services. Diamond & Dybvig (1983) has shown that a combination of punishment and regulatory intervention (here contract rigidity) can prevent runs.

Assume that the central bank will not punish depositors who cause runs, but treats them as continuing deposits. The withdrawal game of central bank depositors has a unique equilibrium. All patient depositors continue to deposit, and only depositors lacking patience withdraw funds. Runs do not happen and socially optimal contracts are always reached. 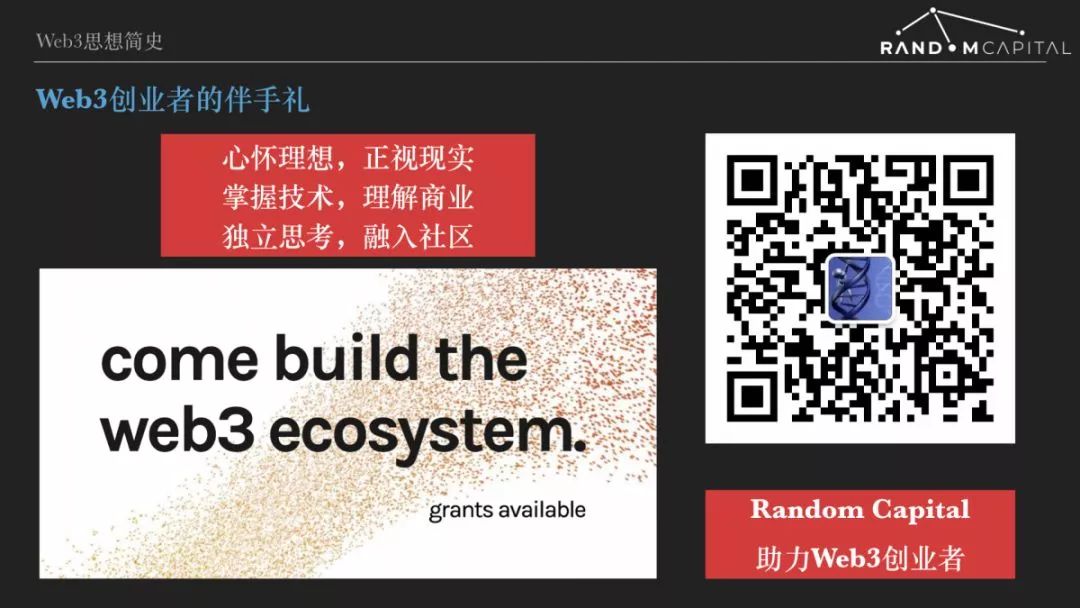 Today’s panic and greed index is 37, and the level of panic is slightly increased.

Tim Draper: Blockchain industry volume will reach trillions or even $10 trillion in 5-10 years