U.Today quoted the French "Echo" news that Bitcoin was approved by the court in a ruling on cryptocurrencies at the end of February, but it has not been announced until now. The media expect that this decision will improve the status of Bitcoin transactions and increase the liquidity of Bitcoin. The ruling was made by the French Nanterre Commercial Court, and Bitcoin is considered an alternative intangible asset similar to fiat money. Kramer & Levin law firm Hubert de Vauplane said the decision now allows bitcoin to be used legally as currency. Therefore, it should stimulate the number of Bitcoin transactions in France-lending, transactions, repurchases, etc., thereby making the crypto market more liquid.

Coin Security will randomly select 1% of users for Binance 2.0 update 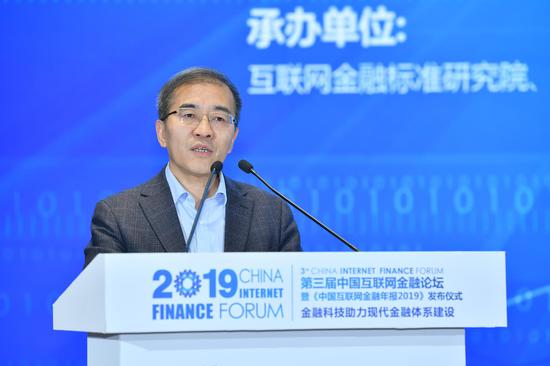