Deputy Governor of the Bank of Japan Masahiro Amamiya spoke recently (February 27) at the "Future of Payments" forum in Tokyo, speaking of his attitude towards the issuance of the central bank's digital currency (CBDC).

I. "Three Changes" and "Three Unchanged" of the Payment Settlement System and the Monetary System of the Central Bank

In recent years, non-bank payment service providers such as fintech companies and technology giants have appeared in the payment field. They have brought various payment innovation tools, such as payment tools issued by fund transfer service providers and prepaid tool issuers, as well as those issued by private institutions. The impact of stablecoins on the existing payment and settlement system and the money supply of the central bank is gradually expanding, and three changes will occur in the foreseeable future:

Non-cash payments will steadily expand into the retail payment space . Japanese nationals have a high preference for cash, and the annual growth rate of cash balances in circulation has remained at 2%, but there have also been some signs of change in recent years. In 2019, the Japanese government launched the “consumption "Cashless cash rebates" activity, about 40% of Japanese consumers increase the frequency of non-cash payments, and more than 30% of consumers are more willing to shop at the retail outlets covered by the plan. This means that the convenience brought by the new payment methods may lead consumers to accept new payment forms such as digital currencies more smoothly.

The contradiction between payment convenience and data protection will become increasingly prominent . The new payment service not only facilitates consumers' daily transactions, but also brings the problem of personal information protection.

"In the past, paying for goods with money meant an exchange of economic value. Now it also means an exchange of relevant data about who, when, where.

Despite these influences and changes, Amemiya emphasizes that three aspects of the future currency and payment settlement system are "will not change or should not be changed":

The basic structure of the currency is unchanged. Whether it is traditional currencies such as cash and bank deposits, or electronic money, mobile payments, digital currencies, etc., the basic structure is based on tokens or account-based forms . Future payment instruments, including CBDC, should also be any of them. form.

The basic functions of the central bank remain unchanged . It is clear that no matter how the future currency and payment settlement system changes, the Bank of Japan's statutory responsibilities in implementing monetary policy, maintaining currency value and financial stability, and acting as the lender of last resort remain unchanged.

Second, we must deepen our understanding of the various impacts of issuing a CBDC

Although the Ministry of Finance and the Central Bank of Japan have recently shown different attitudes towards the issuance of CBDC, for example, Japan has joined the seven-line CBDC R & D team led by BIS and proposed that the United States join the R & D activities. The vice president and others stated that they must be prepared to digitize the yen and promote public demand for digital currencies. But in fact this transformation is more due to external influences (to compete with China's DC / EP) rather than internal demand. After analyzing three international cases in Sweden, Cambodia, the Bahamas and China, Amamiya Zhengjia said:

"The situation in the major advanced economies, including Japan, is different …. The demand for CBDC is not necessarily increasing … there is no need for new measures to ensure that people have access to central bank currency."

He believes that the major developed economies, including Japan, can currently meet the needs of the central bank, and the currency and payment and settlement system are operating normally. It has not reached the crisis that the public has difficulty in obtaining central bank currency, as in Sweden. CBDC is used immediately. Whether or not to issue CBDC is indeed an important issue facing the central bank. We must explore from multiple aspects to deepen our understanding of the benefits, risks and challenges brought by CBDC issuance before making a decision.

The issuance of a CBDC may open up the barriers between various private digital currencies and improve the mutual efficiency of payments, but it may also bring the negative impact of inhibiting private sector innovation.

CBDC is more secure than bank deposits, and may change the holding options of enterprises and individuals, which in turn will have an impact on bank financing capabilities and financial intermediation functions.

Amamiya revealed that the Bank of Japan's Payment Settlement System Department has just set up a CBDC research group and will cooperate with domestic and foreign experts, relevant institutions and other central banks to conduct in-depth research on CBDC.

Data analysis: BTC market value has continued to decline, the volume of transactions related to mainstream exchanges has changed 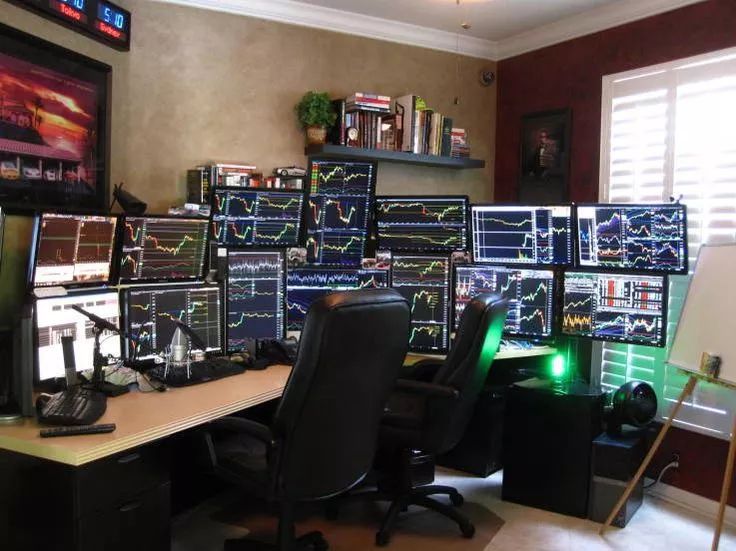