Blockchain infrastructure company Horizon Blockchain Games raised $ 5 million. The company raised $ 3.75 million in a seed round for the first time last July, and they classified this round as an extension of the seed round. This round of financing was led by a previous round of investors, Initialized Capital, and participated by Golden Ventures, DCG, Polychain, CMT Digital, Regah Ventures and ConsenSys. The company said it will use these funds to bring its first game to market and continue to build and develop blockchain infrastructure for open and standardized virtual projects.

It is reported that the previous USD 3.75 million seed round financing was led by Initialized Capital, Polychain Capital and DCG, with Coinbase, Golden Ventures and Inovia Capital participating. 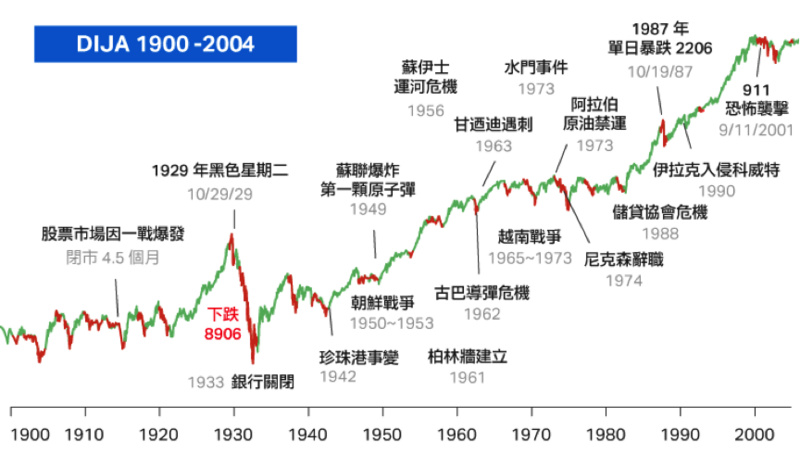 Mineral fertilizer production and supplier Yara and IBM reached a partnership, plans to use the blockchain and other technologies to build a digital agricultural platform