On March 6, 2014, a large number of journalists rushed to a private villa in Temple, a suburb of Los Angeles, with spears and short cannons. They blocked the old man named Dorian Satoshi Nakamoto and asked if he was the creator of Bitcoin Satoshi Nakamoto himself. Faced with a sudden visit by a reporter, the old man chose the police as soon as possible. The news exploded instantly, and the identity evidence listed by Newsweek reporter Leah McGrath Goodman in the report aroused widespread concern from the community and the outside world. He threatened that whether it was Dorian Nakamoto's name or his professional experience, there was a place that matched Satoshi Nakamoto.

According to a 1973 file from the Los Angeles District Court, Dorian Nakamoto changed his name to Dorian Prentice Satoshi Nakamoto when he graduated from California State Polytechnic University at the age of 23. But he has not used the name "Satoshi" for the past forty years, but has signed Dorian S. Nakamoto as his signature; he has worked as a computer engineer in the US confidential defense project and in the technology and financial information services company. Finally, after two layoffs in the 1990s, Dorian Nakamoto became a liberal. In addition, it is worth mentioning that the report quoted Satoshi Nakamoto's reply, "I have stopped participating in it and cannot discuss it. It has been transferred to others. They are now in charge and I have no contact at all." It also gives people a feeling of wanting to cover up.

However, most people in the Bitcoin community are skeptical of Leah's report, saying that all its evidence is indirect and inconclusive. In addition, it is difficult to convince everyone that a person who pays great attention to personal privacy and tries to hide his identity will use his real name to communicate. And very quickly, Dorian Nakamoto also stepped forward to deny it all; in a statement, he said that the report of Newsweek was wrong, that he did not create or invent bitcoin, and did not participate in other ways of bitcoin. Work; he even heard the word Bitocin for the first time even after a reporter contacted his son. In addition, his programming ability is not enough to support his invention of the Bitcoin system. "I have no expertise in cryptography, P2P systems or alternative currencies, and have not worked in related fields."

At the same time, Dorian Nakamoto also described his dismal life and health status in this attorney statement, "I haven't found a stable engineer or programmer job for 10 years … I am now starting from 2012 He recovered from a prostate surgery in October and a stroke in October 2013. " He doesn't want his peaceful life to be disturbed, and news reports have left him and his 93-year-old mother, siblings and their families panicked and under intense pressure.

Perhaps this statement did not dispel some media's curiosity. After more than a year, Dorian's doorbell was still pasted with a note saying "lawyer and journalist forbidden to visit". Although too much attention brought long-term troubles to Dorian, it also brought a different turn to his slightly embarrassing life at the time.

Satoshi Nakamoto interviewed by reporters on Bitconf in 2017

In apology, Andreas Antonopoulos, Chief Security Officer of Blockchain.info, immediately decided to launch a fundraiser for the disturbed elderly person; so far, Dorian Nakamoto has received hundreds of Bitcoin funding. But even more magical is that after a few years, he gradually invested in the life of Bitcoin, not only attending Bitconf conferences and press conferences, but also taking on the role of Bitcoin founder. Now if you just search for Satoshi Nakamoto, you can see Dorian's photos and various cartoon characters.

Past review: (33 ) Impressions of Satoshi Nakamoto from early Bitcoin participants
Next notice: (34) Why is CSW ridiculed by the group?
A collection of bitcoin story series you don't know, will be continuously updated, so stay tuned … 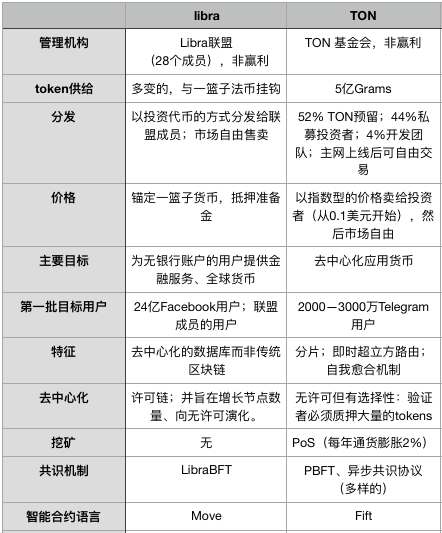 Coinbase Pro exposure on the currency plan: more practical tokens and securities tokens in the future

Beware of "digital currency" has a scam, establish a correct monetary concept, and guard against the risk of virtual tokens

Chen Yixin, secretary general of the Central Political and Legal Committee: deepening the application of blockchain and other technologies in the field of people's livelihood

CoinGeek founder: CSW will be confirmed by most people as Satoshi Nakamoto