On the evening of March 7th, Jinshajiang Capital Board Chairman Wu Shenjun announced to the world during the live broadcast of the Three-eyed Frog platform that the Jinshajiang Digital Fund will invest an additional 10 million US dollars in IPSE, taking the next-generation value Internet traffic entrance as the starting point to realize the blockchain The important layout in the era of value interconnection, seizing the head advantage of the blockchain and distributed economy era.

According to reports, IPSE is a distributed search ecosystem built on IPFS and is a search layer application on top of IPFS infrastructure. IPSE presents the content in IPFS in a way that humans can understand, as a fuse to stimulate the value potential of IPFS as a next-generation Internet protocol. IPSE will use the systemic and forward-looking features of the consensus layer, the incentive layer, the technology layer, the application layer, and the ecological layer to grasp the initiative in the era of value interconnection. With the support of multiple parties and the application of ecological protection, the blockchain, The construction of global value networks and the stimulation of value potential.

Analysis: The main risk of USDT is not the reserve ratio, but the safety and smoothness of the legal currency channel. 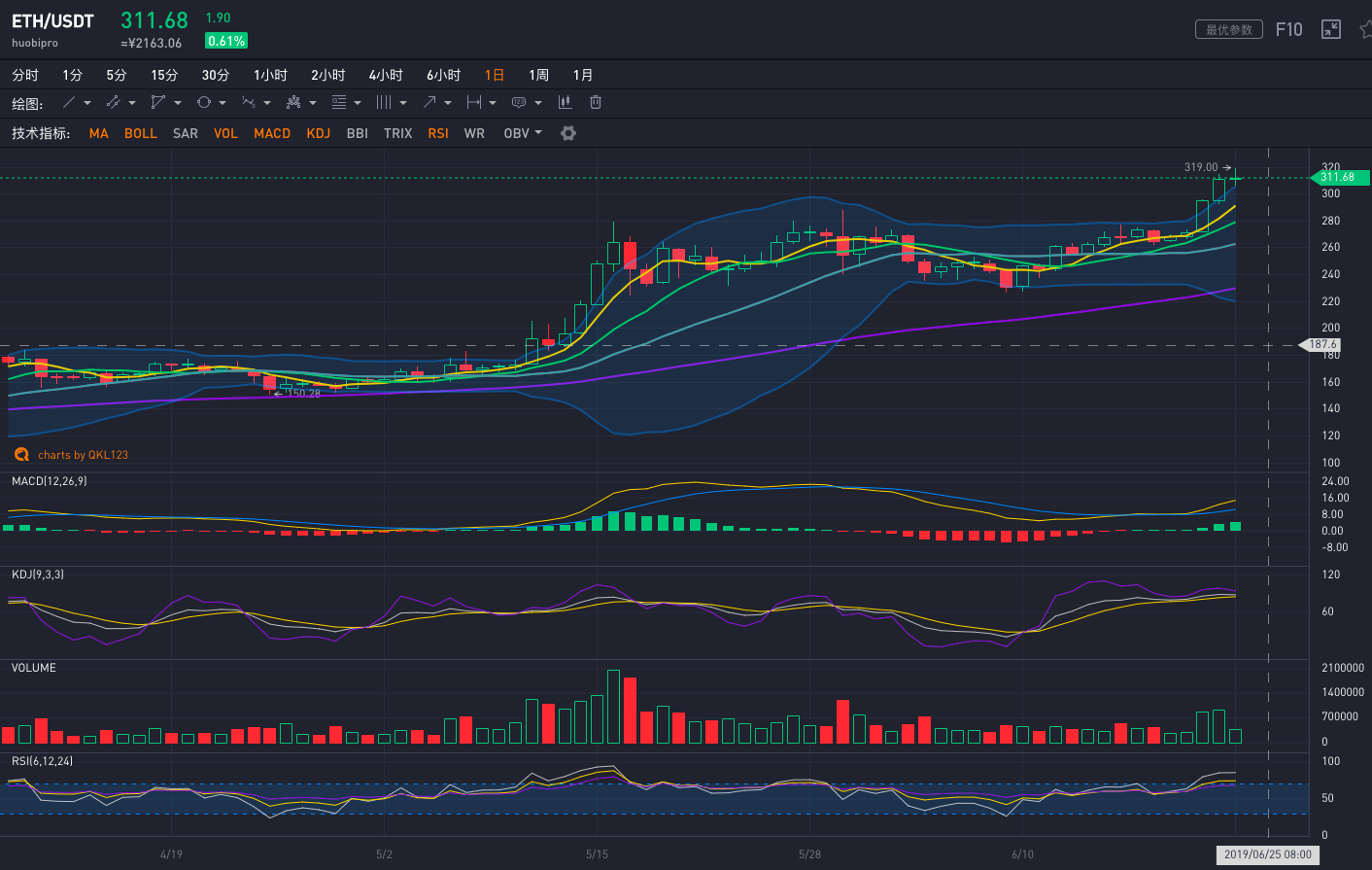 The price of second-hand mining machines has doubled, and overseas miners such as Iran have become the main purchasing power.