"Can petroleum coins lead Venezuela out of financing difficulties?"

"Will the pre-sale of petroleum coins be a life-saving straw for Venezuela?"

Since Venezuela announced the issuance of "Petroleum Coins" in December 2017, major global media including Xinhuanet, Sina, the New York Times, Reuters, the BBC (British Broadcasting Corporation) and other global media have all reported relevant information about Petroleum and Venezuela.

So what exactly was the oil coin that attracted worldwide attention at the time? Why does the Venezuelan government issue petroleum coins? Why does it attract so much attention? Petro is a cryptocurrency announced by Venezuela in December 2017 and will be backed by the country's oil and mineral reserves.

According to the white paper, the total circulation of petroleum coins is 100 million. Unlike Bitcoin, petroleum coins do not need to be "mined" by consuming computer computing power and a large amount of electricity. All petroleum coins are pre-created and issued by the government and sold directly, similar to the public issue of stocks in the primary market. .

The petroleum coin uses the 5 billion barrels of oil reserves in the No. 1 oil field in the Ayakucho block of the Orinoco heavy oil belt as the material basis for issuing petroleum coins, and each petroleum coin is equivalent to 1 barrel of oil.

So to sum it up, petroleum coin is a digital currency endorsed by government credit linked to Venezuela's oil price.

2. Why does the Venezuelan government issue petroleum coins? 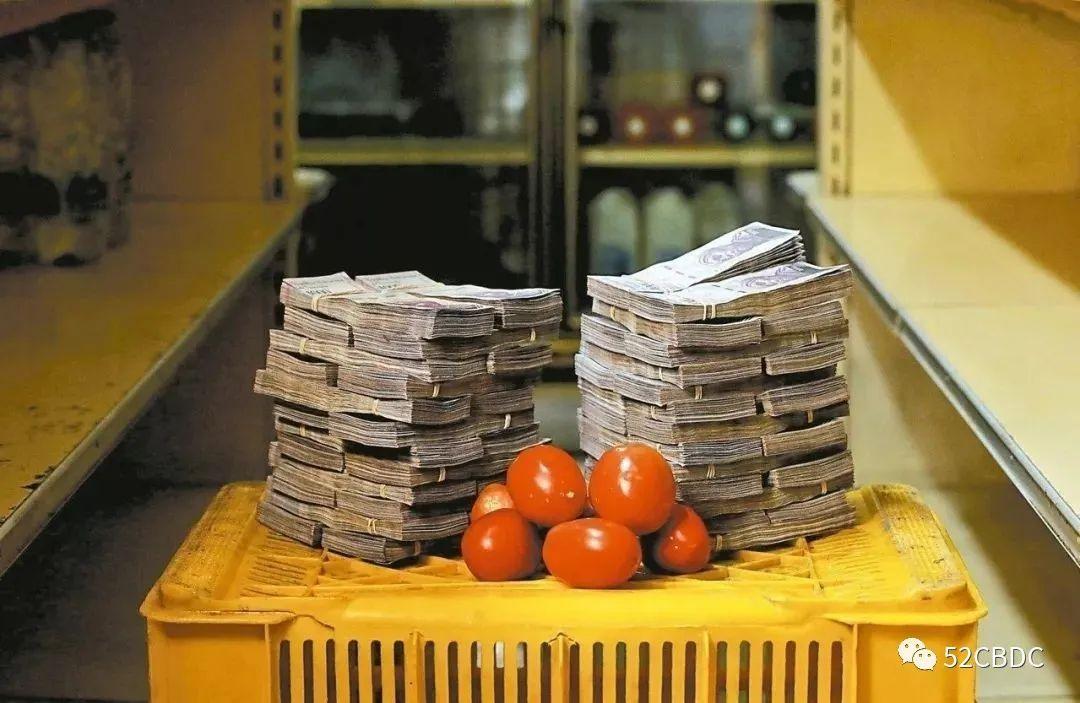 In recent years, Venezuela has experienced severe inflation, currency devaluation, and sharp increase in external debt pressure. At the same time, sanctions from the United States and the European Union have made it more difficult for Venezuela to conduct international financing.

According to statistics released by the parliamentary assembly, the country's cumulative inflation rate in 2017 was as high as 2616%, and the official currency Bolivar depreciated against the US dollar by more than 96% in a year.

To put it simply, in order to ease inflation and respond to the US economic blockade, Venezuela "swords go too far", bypassing the existing currency settlement system, and launched the petroleum coin.

3. Why is petroleum coin so popular?

The economic pressure of "internal concerns and external problems" has made Venezuela the courage to "take the lead" and become the first country in the world to issue digital currency based on the Ethereum ERC20 standard and endorsed by the government.

Other countries are concerned about whether this innovative currency form and model can be used as a reference for their own countries. Whether or not speculation and purchase value depends on the credit of the endorsing agency (the Venezuelan government). From this series of operations, it can be seen that not only did the petroleum coins not alleviate inflation, but they cut a lot of leeks.

In addition to the above-mentioned magic operations, the Venezuelan biometric authentication encrypted payment system has been closed for more than 2 months recently, causing serious damage to traders across the country.

The establishment of the Biopago platform is an initiative of Venezuela's Central Bank, which allows citizens to use fingerprint sensors to make payments in petroleum coins. The government praised the network and its point-of-sale (PoS) terminals and distributed them to merchants for free last December.

The platform then issued a series of petroleum coins, but many merchants said that transactions on PoS equipment had failed. The central bank responded in early January, saying PoS terminals and the wider Biopago network will be offline during a 10-day maintenance period.

But according to Critotendencias, this maintenance period was subsequently extended "indefinitely" with the aim of carrying out major infrastructure updates, including smartphone-based PetroApp (a government-provided payment and wallet solution). 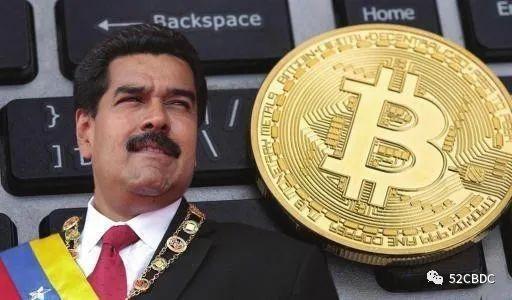 According to media reports, "more than two months after the maintenance period began," the government has not revealed when these services will be back online. Despite the fact that dozens of citizens have been given the distributed petroleum coins, they obviously cannot buy or sell.

Meanwhile, according to Promar TV, the country's president, Nicolás Maduro, has provided more details about the country's upcoming crypto casinos. Maduro hopes to attract international customers to use this Caracas casino, but stipulates that the casino only accepts petroleum coins.

"If you carry yuan, yen, dollar, euro, or any cryptocurrency, you can buy petroleum coins on the spot," he said.

Financial innovation and currency reform are good for the country and the people, but if we are doing the banner of saving the national economy, imitating the "Bretton Woods system", and cutting the leek of the currency holder, there will be no good result.

Whether the Venezuela government's issuance of petroleum coins is a national scam or a good medicine to save the country's economy, perhaps only the people of this country know best.

The current unrecognized transaction on Bitcoin is 4712