This NFT is called "It's good to be the King". It was born on March 1 to pay tribute to Dogecoin (DOGE) inspired by emoticons. Wearing a crown and a scepter in hand.

The token name seems to be kidding The Monolith. The Monolith is currently the second most valued ERC-1155, supported by 1,155,777 ENJ-a difference of only 0.1 ENJ from the NFT of this Dogecoin theme.

Enjin's ERC-1155 token standard was created to address the limitations inherent in the ERC-721 protocol.

Enjin describes ERC-1155 as storing multiple tokens in a single contract, using "minimum data to distinguish between tokens." In comparison, the company says, ERC-721 needs to build and deploy a complete smart contract for each individual NFT.

ERC-1155 also supports the creation of fungible tokens. The Monolith is an interchangeable token used in Enjin's Multiverse platform.

Multiverse is "a game reality created by integrating blockchain assets with multiple games." Game developers share a decentralized database of in-game assets, and each database contains a unique multiverse.

That is, players can use the same digital assets in multiple games.

Recently, as more and more protocols seek to meet the needs of developers and user applications, the NFT ecosystem has gained some momentum.

On March 5, Dapper Labs, the developer of the blockchain game CryptoKitties, released Flow Playground, an interface that allows developers to try to create NFTs and smart contracts.

At the end of February, Dapper Labs announced a partnership with UFC to launch a blockchain game that will feature a tokenized representation of mixed martial arts fighting that can be trained and upgraded. 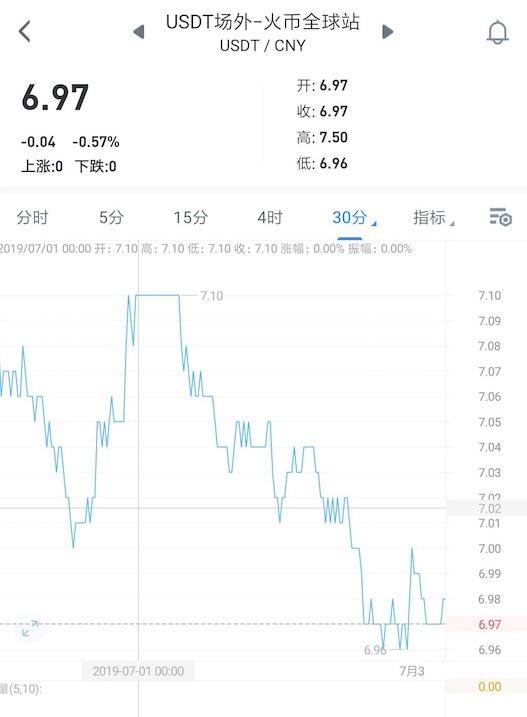 The data shows that there were 12 security incidents in August, and PlusToken’s running funds opened intensive money laundering.

China Post Financial Management, a wholly-owned subsidiary of the Savings Bank opens, will build a digital scene through blockchain

Zhang Feng of the Ministry of Industry and Information Technology: Accelerate the R&D investment of technologies such as blockchain to promote the prosperity of the industrial Internet