According to Finance Magnates, Kraken, the U.S. cryptocurrency exchange, announced on Monday that it plans to expand business in the Indian market through its digital asset trading service. Kraken Global Business Development Leader Sunny Ray said, "Satoshi Nakamoto created Bitcoin because he felt the central bank was inefficient. Today, the cryptocurrency industry has just won in the battle with the central bank of the world's second most populous country. Achievement. We have secured access to cryptocurrency for 1.5 billion people. " 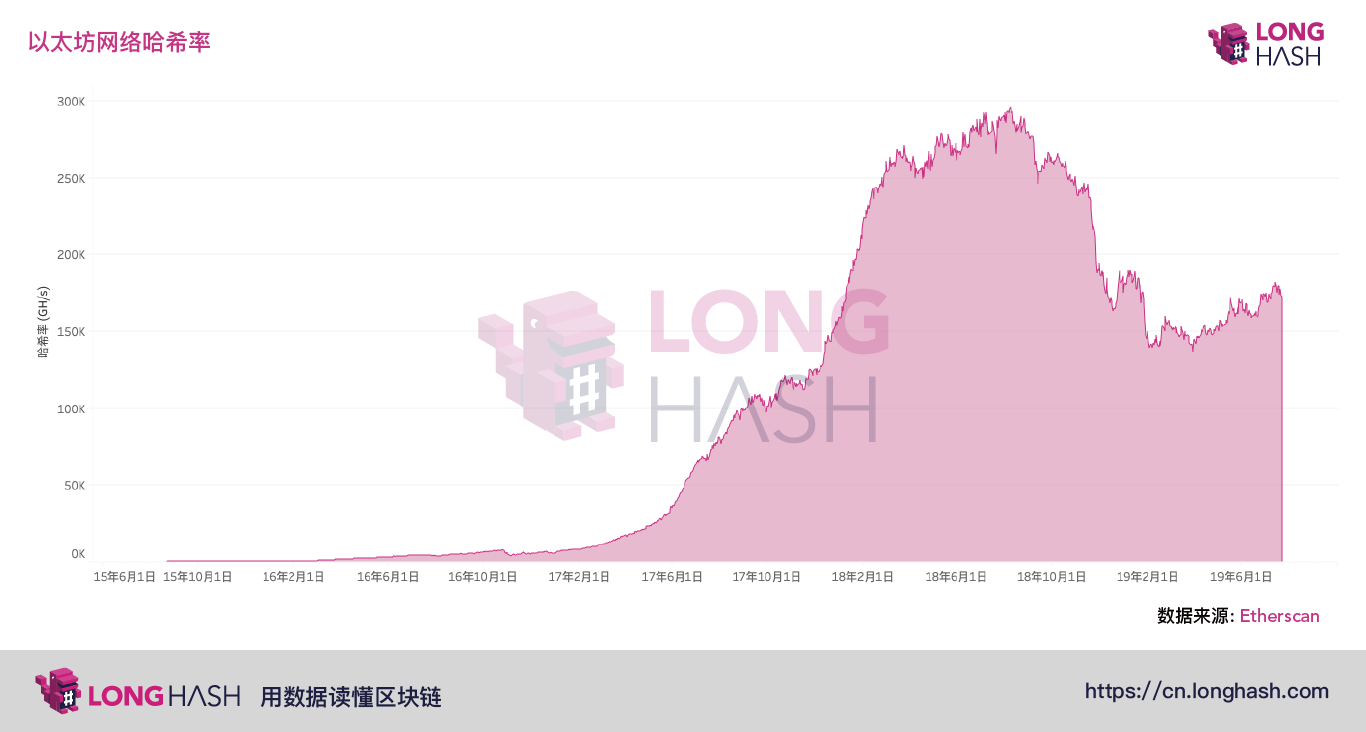