On March 9, John Normand, head of cross-asset fundamentals strategy at JPMorgan, wrote that in the current epidemic-affected environment, the market is mainly plagued by three major factors. The first is the sharp collapse of the U.S. stock market, the second is that China may face the second wave of epidemic effects of overseas imports, and the third is a price war initiated by the Organization of Petroleum Exporting Countries (OPEC).

Normand said that in traditional hedge funds, at least two-thirds have appreciated in shrinking major stock markets, with the dollar performing best against emerging market currencies, followed by the yen against the dollar. Normand added that what does not work is cryptocurrencies, and although they are "conceptually attractive in such storm scenarios, their limitation is that they are financing instruments, so it is difficult to appreciate when other assets plummet, and lack the ability to make them Liquidity to become a core defensive asset substitute. 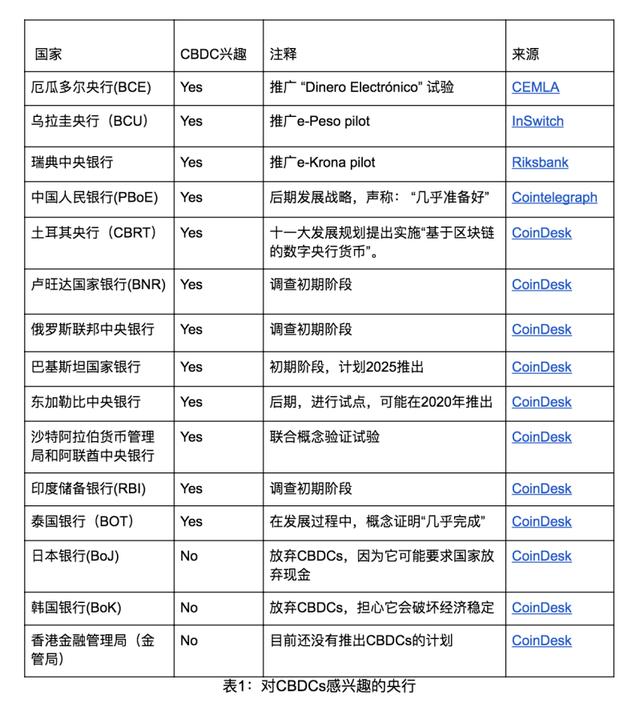 OTC is a hotbed of money laundering, can the exchange stay out of the way?

The third milestone in the history of blockchain: Libra