Bitcoin skyrocketing is a bullish signal, or is it a return light?

The fragile currency circle in the cold winter suddenly ushered in warm spring.

At noon on April 2, the long-lost bitcoin suddenly made a force, breaking through several barriers and returning to $5,000/piece. Non-small market shows that as of 22:00 on April 2, the unit price of Bitcoin was 4,775 US dollars per piece, and the intraday increase was 15%. Lao Fan noticed that after the rise, Bitcoin returned to a high level more than four months ago and rose to the price level since November 22 last year.

The bitcoin turnover of FCoin, the mainstream exchange, reached 243.9 billion in 24 hours, a record high.

In the case that the desperate atmosphere has spread for a long time, the sudden rise in the price of the currency has made some investors ecstatic and excited to chase, but more people are cautious.

This is because, compared to the past, the reasons for the recent recovery of the currency market are unknown. Amaranth, I am really scared.

Wang Ermao never imagined that he would double the BCH twice.

At 1 am on April 3, Wang Erma received FCoin SMS, and his profitable USDT had arrived.

After 8 and a half hours, BCH reached its recent highest point: $260.

They found that, in parallel with BCH, the prices of mainstream digital currencies such as Bitcoin, Ethereum, and EOS also ended the previous period of slump and began to rise.

“At the end of the winter, I saw a little hope,” one investor said.

Affected by the rise in the price of the currency, the group of miners who had been mourning all over the country gradually recovered their anger. The repressed miners took a sigh of relief.

"A lot of downtime miners started up yesterday, and even the 10.5T ant T9+ can be turned on." The mine will COO Liu Yang tell the old.

Miner Chen Jun revealed that the big miners have not shut down. "They are betting on the future of Bitcoin, so they don't care about the current price." This group was once losing money, and as the currency price rose, they are now able to make money.

The market is recovering, time is money.

In an extremely dry desert, as long as there is a rain, the plant seeds in dormancy will sprout and bloom overnight.

The long-lost blockchain world is waiting for such a heavy rain.

“Is Bitcoin already bottoming out?” When Bitcoin stood on the $5,000 mark again, almost everyone in the speculative group threw out the problem.

Everyone is thinking about why the digital currency represented by Bitcoin has suddenly ushered in a wave of rally in recent days.

The reason for the recovery of the currency market is the oversold rebound. "The financial columnist Liu Tianhai said, "There are too many short positions, and the balance of long and short will be broken. Some of the main funds are pushing the boat, which is reasonable. ”

In this round of upswing, BCH's gains are particularly eye-catching.

In the speculation of the outside world, the pull of the bit mainland is the most important reason for the surge in BCH. ”

In Laofan's view, Wu Jihan of Bitian Mainland believes in the idea of ​​"Australian (Austrian School of Economics)". "The real 'Austrian' only invests, does not pull the plate."

But in the currency circle, most people still believe that the surge in BCH comes from the pull of the bit mainland. “I guess it’s a bit of a throw in the Bitcoin continent.”

Another coin player said that the new mining machine is about to be released, and in order to attract customers, Bitcoin really needs to pull the BCH.

"In the previous bear market, the two currencies, BCH and EOS, were oversold and serious, and now it is a normal phenomenon."

A year after bitcoin prices reached their historical peak ($20,000), this bull market did not make investors feel relaxed.

"Pull up, it may be to get lower," said Zhang Ning, former investment director of Fanshi Capital. He believes that investors should be cautious about the rise in the price of the currency, and not to chase it.

In his view, the biggest problem in the current currency circle is that the previous project parties have been looming too much for retail investors, and fewer new users are entering the market.

"People who speculate on the price of the currency do not know if someone will pick up later." Yin Haotian also said, "In the past, every investor believed that someone would pick up behind him. Now, everyone just wants to pull someone, just want to Hurry and run."

"The only people who are still on the field are cutting the leeks with each other." Zhang Ning concluded.

In Zhang Ning's view, the bear market for digital currencies may last until 2020, until the bitcoin production will be halved.

The confidence of digital currency investors is also being consumed by the current downturn in the blockchain industry. 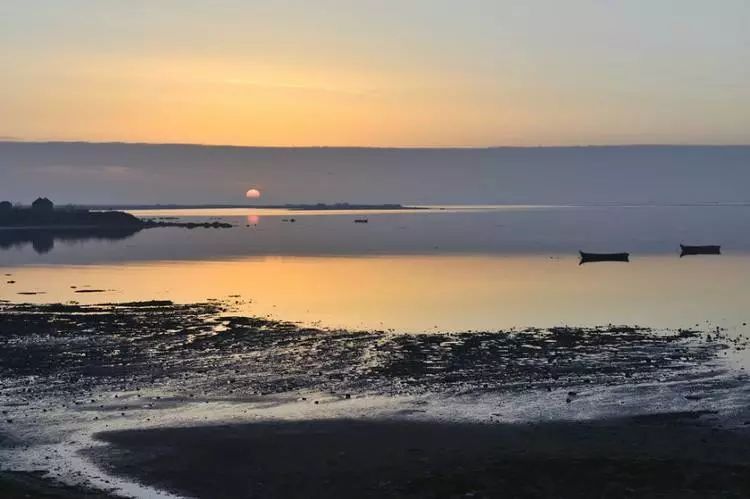 Is this wave of rising, a short-lived bear market, or will it open a brighter future?

Singing and singing singers, the door is very high.

For those who bravely rushed to chase the high, some singers lamented: "The memory of the leek is only 7 seconds."

Blockchain solution spending in Asia Pacific will reach $2.4 billion in 2022 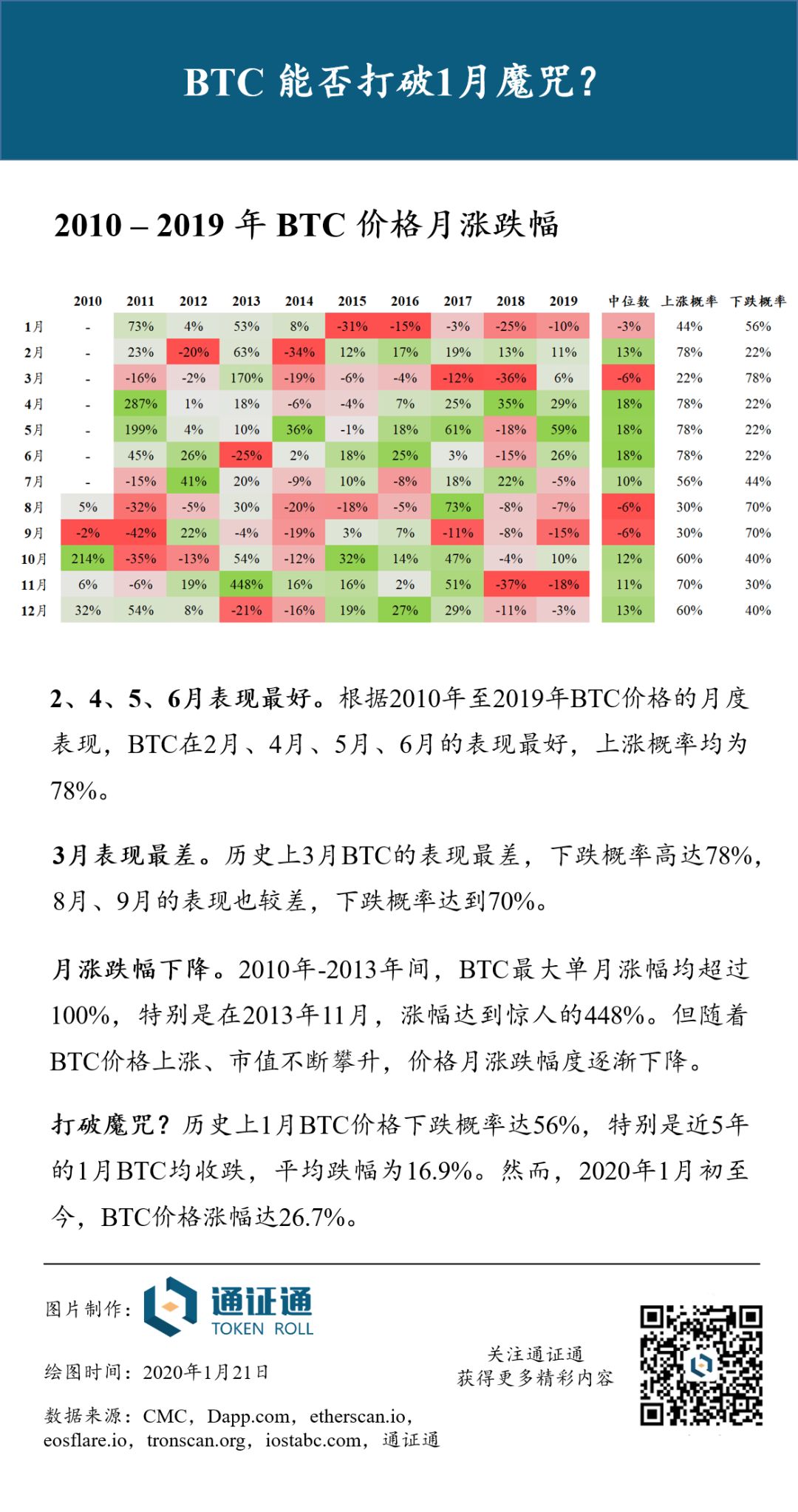 Gartner survey: 65% of Japanese companies place expectations on the future of blockchain