According to Cointelegraph, blockchain startup Vega has launched a testnet for its protocol, which allows parties to build trading products on a decentralized network. Vega co-founder Barney Mannerings said in an interview that in the past two years, Vega has been "committed to building a protocol that enables people to deploy and operate a network that can effectively trade decentralized derivatives." Earlier news, Vega announced last year that it had completed more than $ 5 million in seed funding led by Pantera Capital.

DEX Weekly: The total transaction volume of the Ethereum DEX project in the past week totaled US$23.95 million. 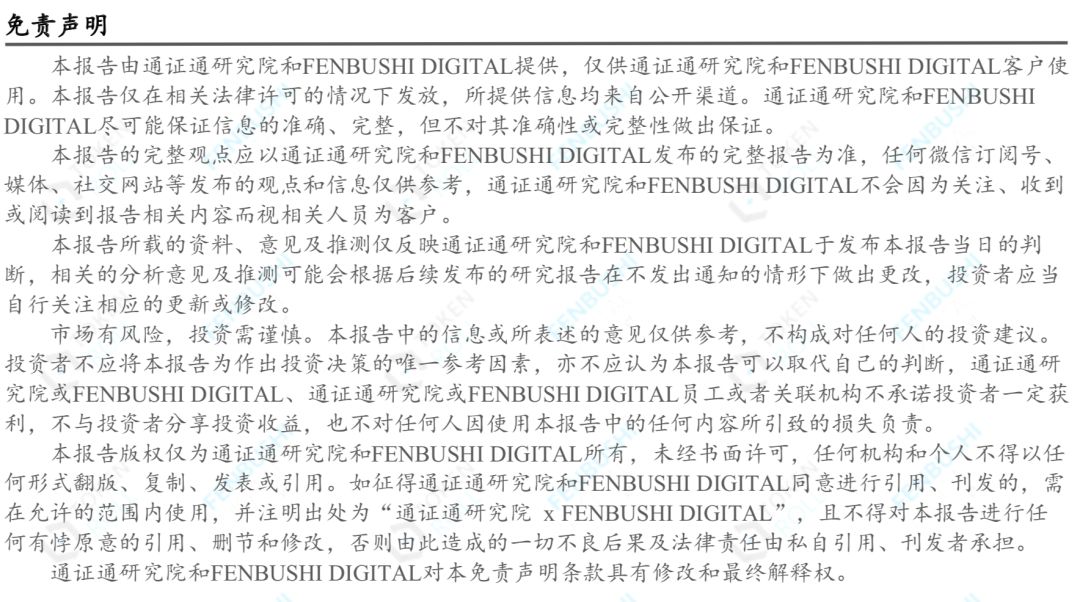