A few weeks ago, I had a negative view of the stock market and bitcoin under the influence of the epidemic, and wrote this article: https://www.8btc.com/media/551319

At the end of the article, I also quoted DeFiner CEO Jason Wu: "The virus outbreak may eventually have a negative impact on the crypto market. Many Chinese cryptocurrency retailers tend to cash in before the Spring Festival holiday and reinvest in the market next year. . With the outbreak of the virus, this money may not return to the cryptocurrency market, eventually causing prices to fall. "

This article posted many homepages and hits of blockchain media. However, many readers who were inexplicably optimistic about Bitcoin at that time sprayed my brain in the message area …

The stock market has been extremely turbulent since Monday, February 24, 2020, when the Dow Jones Industrial Average and FTSE 100 fell by more than 3% as the spread of the COVID-19 epidemic outside China deteriorated sharply during the weekend.

On February 28, 2020, global stock markets reported their biggest weekly decline since the 2008 financial crisis. The Federal Open Market Committee cuts the federal funds rate, Fed Chairman Powell set a target of 50 basis points, pointed out that the central bank "risks the economic outlook and chooses to take action", and "the extent and persistence of the" burst "on the overall US economy Sex is still highly uncertain. "

At the close on March 3, European and Asia-Pacific stocks mostly rose, but the S & P 500, the Nasdaq Composite and the Dow Jones Industrial Average all fell (The Dow reversed three times of the previous day's earnings More than two-thirds, the yields on 10-year and 30-year U.S. Treasury bonds fell to record lows (the yield on 10-year Treasury bonds fell below 1% for the first time in history).

Over the next few weeks, the market is struggling despite rate cuts. 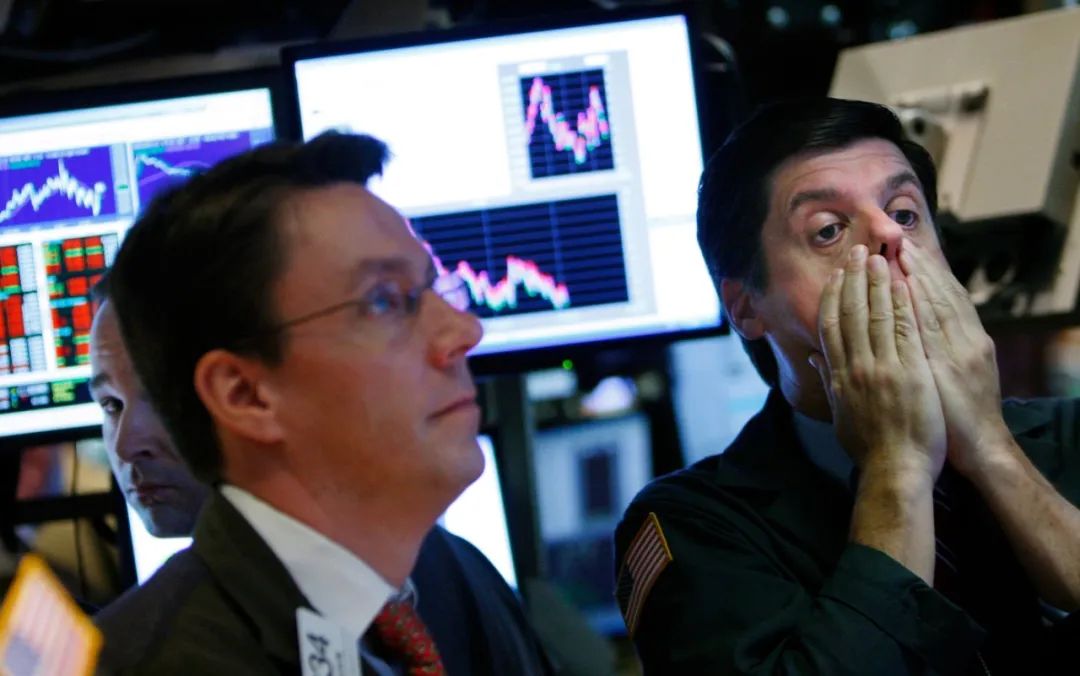 And other economic indicators are shrinking:

Even cryptocurrencies have fallen sharply , and with the decline of other asset classes, the fall of Bitcoin has caused Bitcoin to fall below $ 8,000. At its current value, Bitcoin's market value is $ 145.1 billion; the market for altcoins and tokens has also fallen sharply: the total value of all cryptocurrencies has dropped by almost $ 40 billion to $ 230.6 billion.

The cryptocurrency market is currently unattractive as investors flee from risky assets.

With the decline of global investors and the exposure to a global coronavirus outbreak, Bitcoin is selling in parallel with US stocks.

The Dow Jones Index fell another 878 points on Tuesday, its worst two-day performance in years. In just 24 hours, the blue chip index has fallen by more than 1,000 points.

The precious metals have benefited from the coronavirus-sold selling, with gold hitting a seven-year high. Many proponents have previously claimed that Bitcoin is "digital gold," so this week's events should trigger a buying spree for virtual assets. The opposite is true, which frustrates many Bitcoin advocates.

But we need to be fair to say that Bitcoin and gold have indeed shown a stronger correlation in recent months, especially when tensions in the Middle East escalate and global economic health appears to be in danger.

Still, Bitcoin's failure to attract investors in one of the most turbulent periods of the stock market in recent years has undoubtedly poured cold water on those who faithfully recognize Bitcoin as a reliable safe-haven asset.

Anyway, it's a mess now.

For people living in the epidemic, what they need more now is to have enough cash flow to guarantee basic living.