According to CoinDesk data, in February 2020, the price of Bitcoin continued to rise in January, but began to adjust in the middle of the month and fell rapidly at the end of the month. With this ups and downs, what is the trend of Bitcoin's on-chain transactions throughout February, let's review and analyze the February data on the chain. 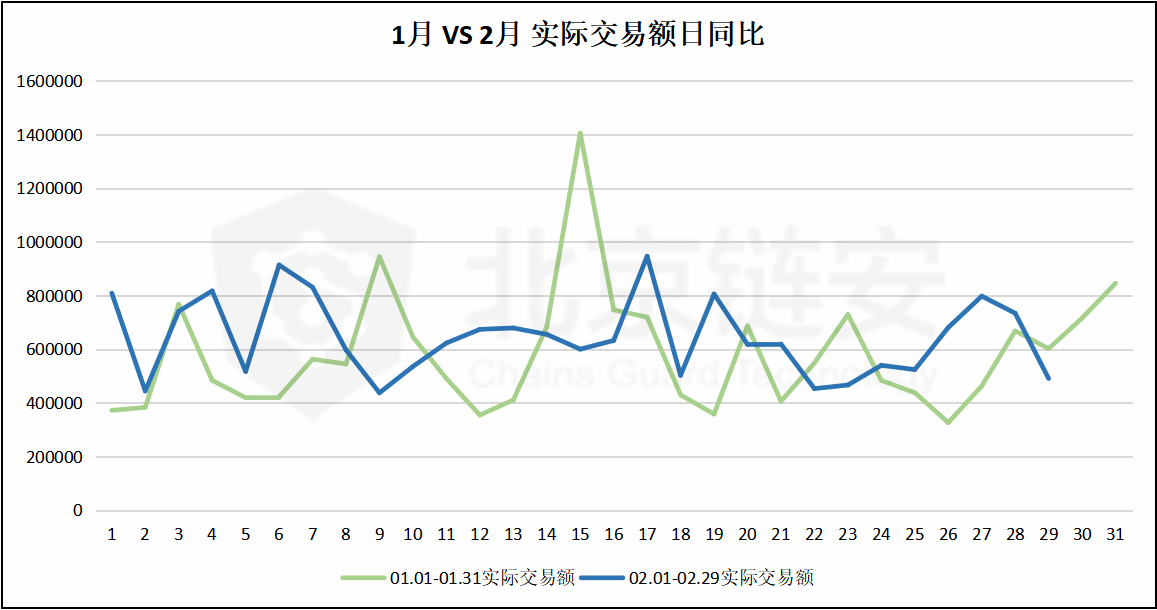 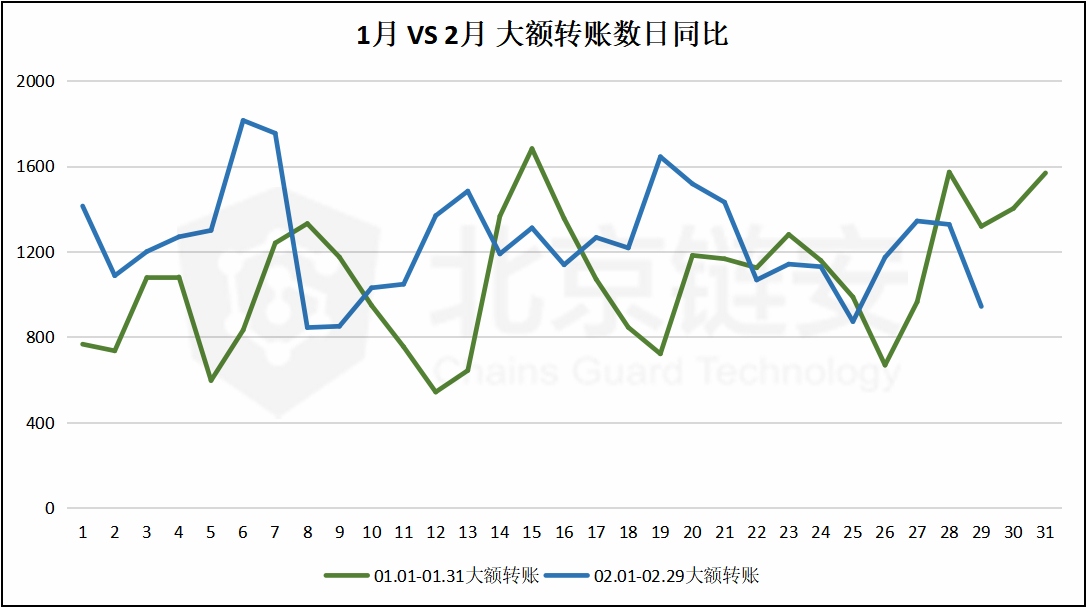 Compared with the on-chain data transaction volume that may be affected by some special transactions, the large number of transfers above 100BTC often reflects the activity of on-chain transactions. In February 2020, the number of large-scale transactions on the chain was 36,166, which is 33148 in January 2019

This time it rose by 9.10%. Similarly, the number of large transfers in February was relatively small compared to January. 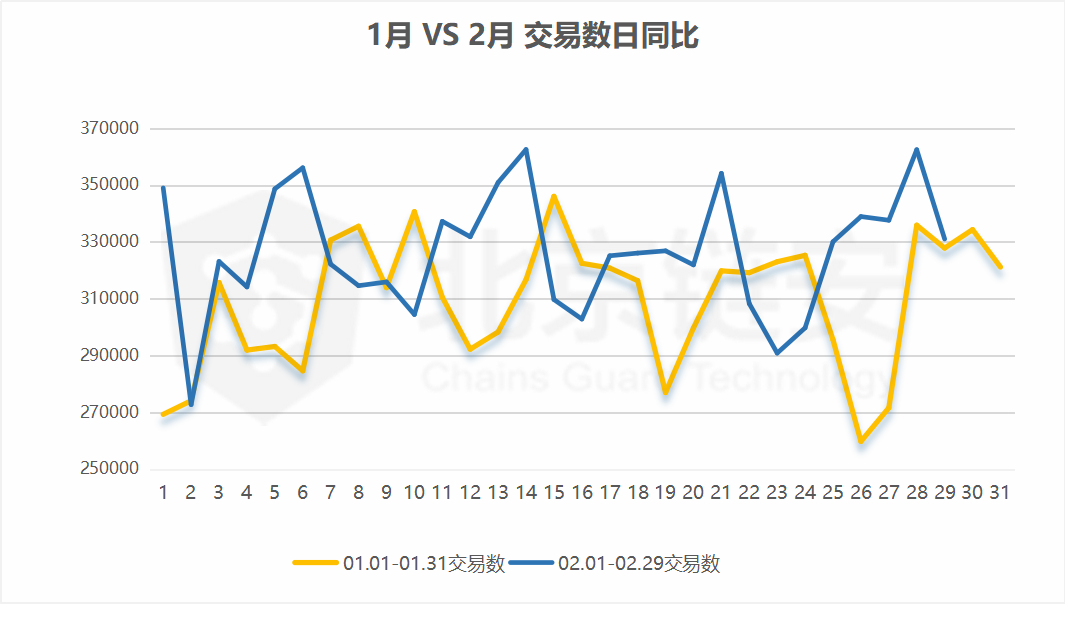 In February 2020, the total number of transactions on the Bitcoin chain was 9,468,704, which was slightly 1.19% lower than the 9,582,599 in January. Given that the number of days in February was two days less than January, this was also expected. 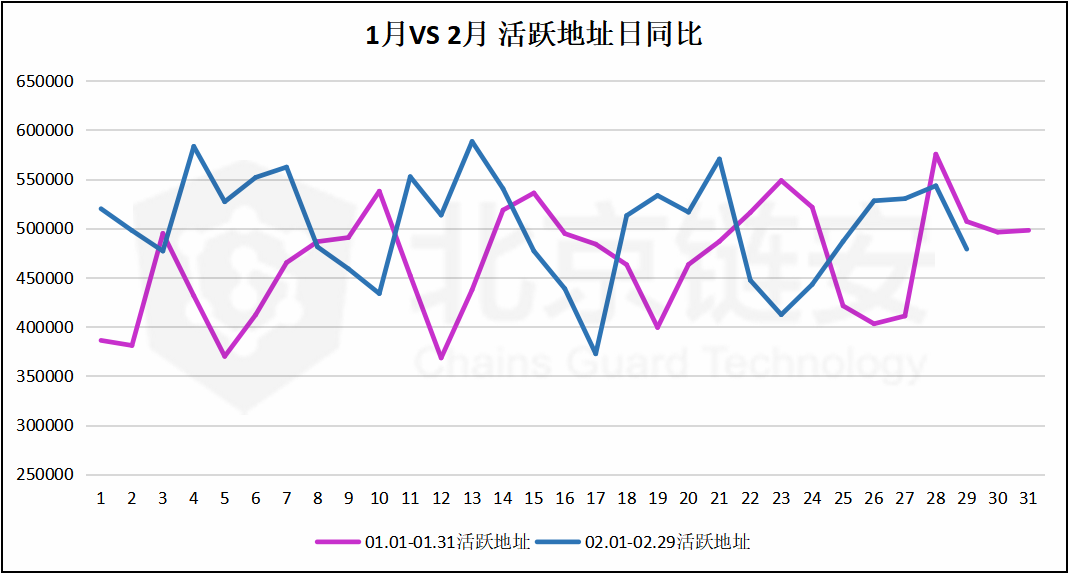 Next, please continue to pay attention to the second part of "February Scan of ChainsMap Chain Data" to see the details of the inflow and outflow of Bitcoin from Binance and Huobi from the perspective of data on the Bitcoin chain.

Libra leader David A. Marcus: No matter where Libra is online, there will always be other digital currency networks

Meng Yan: The suspension brought by the epidemic will make the blockchain and digital economy usher in a greater rebound

Large BTC positions have risen for 3 consecutive days, and their sentiment has gone up synchronously from last week

Strategic Director of Security Token Academy: In terms of crypto regulation, the US should balance traditional and disruptive technologies