The 21st Century Business Herald article said that in the construction of smart cities, cloud computing is the foundation to provide computing power for the operation of the entire smart city, while technologies such as AI, blockchain, and big data support specific application scenarios. For example, during the epidemic, we can see that companies such as Ali and Tencent have urgently expanded tens of thousands of servers. Whether the surge in demand can be met or not depends on whether there is sufficient computing power to support it. 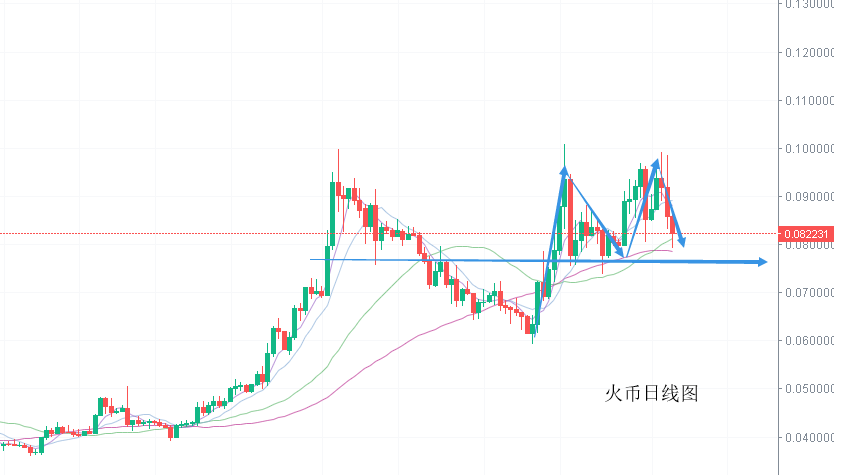 Bitcoin market: 6 months need to be patiently lurking, the bull market will be late but will not be absent

Bloomberg: Bitcoin broke through $8,800 to hit a new high in the year, and the bull market is returning