According to the latest DappRadar industry commentary, by February 2020, the total amount of Ethereum (ETH) locked in dapps will reach $ 1.9 billion, a monthly increase of 27%. Locked ETH refers to the amount of cryptocurrency currently used as collateral in these dapps.

Similarly, daily activity (measured by the number of unique wallet users) increased by 8% in a month. This means that more people are using such applications and using them for various transactions, such as trading funds.

This is part of a long-term trend. The number of these dapps on Ethereum has grown rapidly over the past year. Between February 2019 and February 2020, the value of assets locked in the Ethereum dapp increased by 683%, while the number of active daily wallets increased by 104%.

DeFi applications are the main reason for this growth. DeFi allows you to borrow, borrow and trade funds through a decentralized network without involving banks. These types of applications have grown by 294% during this time.

Despite the strong growth of Ethereum, other similar blockchain platforms are still struggling to try great appeal.

Fewer people are using EOS, partly because EOS's blockchain has suffered from severe congestion for months, making it difficult to send transactions or use dapps. During this time, daily activity has dropped by 80%. The report said that although spinach dapps are the biggest attraction of EOS, the activity of such dapps has dropped by 90%.

In the past year, the ranking of EOS has dropped significantly (measured by the market value of each token), and EOS has slipped from 4th to 8th.

Maybe, DeFi is really the killer application of Ethereum. At least at this point, Ethereum beats other platforms.

This article was published with the permission of decrypt . 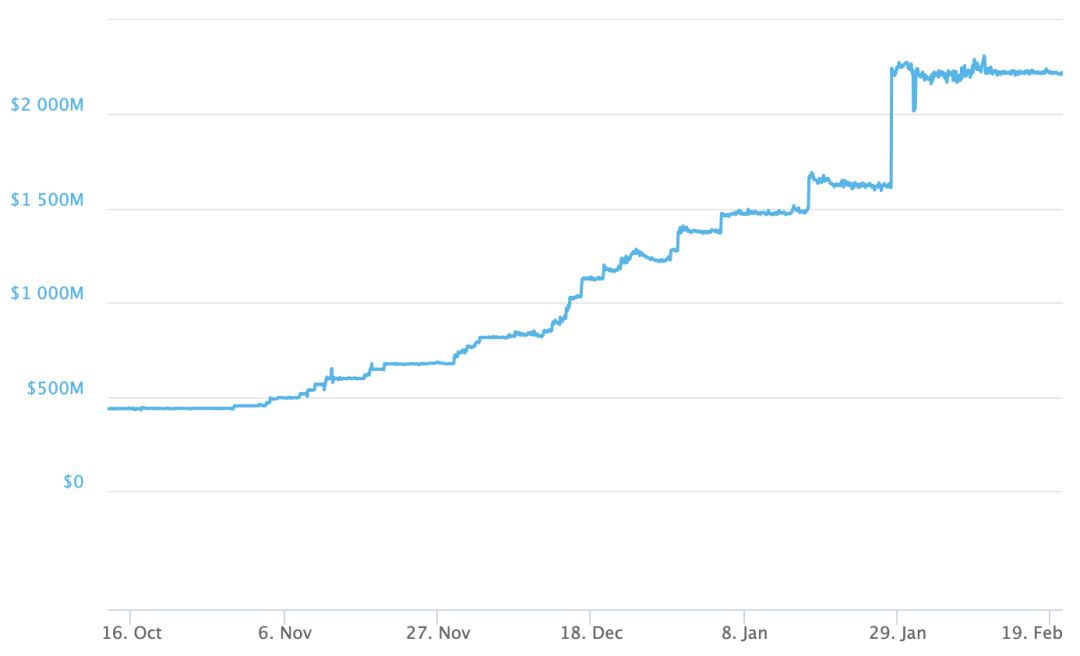