Author: Lightning HSL, the original title "Global printing money is no tomorrow, it's time to release a service to the people of the world currency."

On March 15, 2020, the Federal Reserve announced that interest rates had fallen to zero and launched a $ 700 billion quantitative easing plan, of which $ 500 billion was purchased from US Treasuries. In layman's terms, the Fed started printing money on a large scale.

Many European countries had negative interest rates as early as last year. What does it mean that the central bank's deposit interest rate is negative? It is your loan. When you repay, you can repay less than the principal. Technically, you can directly reduce liabilities.

Japan doesn't know how many years it has been zero interest rate.

Under the pressure of the new crown virus epidemic, on March 21, the British government will help domestic bosses solve 80% of their salaries, capped at 2,500 pounds per person per month, and a one billion pound rent subsidy. Where does the money come from? There is only one way to print money.

In 2020, the global credit currency seems to have entered a worse time than anyone else. This is wrong.

The act of interest was born when there was no money. Borrowing a chicken and returning an egg when returning it starts with the concept of private property. Interest is a form of compensation for delayed gratification in the time dimension.

Money was born spontaneously in the market, before the government.

The total amount of money and the interest on borrowings should be determined by the free market or controlled by the government. It is too complicated. Various theoretical schools quarrel with each other. Although complex, some of the underlying naive ideas are correct.

Why do these unethical behaviors prevail?

It is most likely because finance and economics are generally wrong.

Banknote printing and negative interest rates hurt most people who are not involved in financial games. Farmers who can grow their land without financing, pay their wage cards to their wives, pay attention to the simple businessman who pays for the goods with one hand, and does not buy a house or even build a house by himself. This is actually the life of the wider people. This is the group that economic policy should be most concerned about.

The Federal Reserve lowered the federal funds rate to zero, which means that commercial banks' deposit and loan rates in the Federal Reserve are zero. However, the interest of Americans seeking commercial bank loans is not zero. Central banks around the world use a variety of methods to print money, which is extremely complicated, but the commonality directly affects the top financial institutions, and it takes a very long time for economic transmission to affect the economic life of ordinary people. If you do n’t believe me, look at your Alipay loan and micro loan. How many years have the interest changed? But isn't our central bank cutting rates and raising rates at every turn?

The currency systems used by governments around the world are too complicated. The vast majority of people in the world do not even know what they are doing. They are playing all sorts of strange tricks. The news says that it is good for us or bad for us, but what is going on is completely unknown to us. All liar.

The wealth shown by finance is more a support of confidence. In other words, everyone touts each other and braves each other. The bottom-level wealth that truly supports social stability and prosperity is food, clothing, housing, and transportation. This is the core of the economy.

Good finance should serve the economy, but now governments around the world are putting the cart before the horse. Mutually hurting the economy to serve finance, but deceiving the common people that this is for the global economy and for employment.

Competition between modern nations is a hard indicator than GDP, and the performance of the stock market is a tool for comparison among presidents. As a result, finance becomes very important. And the economy, which is really about the lives of the people, has been sacrificed.

Because of globalization, currencies of countries around the world will inevitably flow with each other, especially the US dollar is a global hard currency, and most countries will hold some dollars.

This year, the new crown virus has caused major governments around the world to take actions to support finance and hurt the economy. this is not right. It's time to create a more normal country, and break the set of detrimental tricks that politicians now play. Let the people of the world have the opportunity to enjoy a normal economic policy.

Build a currency system with the following characteristics.

Opening an account by others cannot be prevented. Just like Bitcoin, there is no way to technically prevent others from holding coins unless you interrupt their Internet connection.

Money can flow freely around the world.

The verification of currency authenticity is very convenient. Except for the issuer, it is technically guaranteed that others cannot counterfeit.

The total amount of currency issued can be publicly queried.

The issuer has the right to determine the amount of currency to be issued, as well as the exchange rate between its own currency and commodities and other currencies. But the issuer has no right to force others to accept it, and has to rely on the free market.

The actual value of the currency needs to be defined and advertised by the issuer himself. For example, it is promised that anyone can exchange 1 unit of currency for 1 pound of rice.

There are no such complicated concepts as foreign exchange, interest rates, reserves and so on.

We can use blockchain technology and use a centralized approach to build such currencies. The use of blockchain technology can ensure account opening without account name and global free flow, and can achieve effective query and verification of total amount, and other technical details. The use of centralization can ensure that the sex can be universally used, just like Alipay, there is no pressure on a tps of hundreds of thousands per second.

Give an example of how it works. For example, the Chinese government decides to issue such a currency, DCEP is very close, we will temporarily call it DCEP.

DCEP can guarantee the above characteristics, such as anonymous account opening, no counterfeit banknotes, global circulation and so on.

The price of DCEP, which is the exchange rate of DCEP to other commodities, requires the government to make a certain commitment. For example, the goal of promising DCEP is to anchor the stability of a basket of commodity prices that affect people's livelihood. Define clearly what a basket of goods is, such as rice, eggs, pork … The government releases and shrinks the number of DCEPs to the market through the reserve of such goods and market surveys.

The government advertises to the world to promote its DCEP, and hopes that people around the world will accept it.

For issuers, the benefit is a coinage tax. Frankly declare to global users that Lao Tzu is earning your coinage tax, but I provide these stable services. But I don't play with those strange concepts of interest and reserves.

As long as it succeeds in persuading more people to accept DCEP, it will be possible to collect coinage taxes from people around the world.

China's economy is now the best in the world, with advanced manufacturing and advanced agriculture, which can actually produce wealth. Rather than playing fictitious stocks and bonds every day. We need to be confident that China's wealth is the most tangible in the world and stronger than the United States.

China should shoulder its responsibility to serve the people of the world and transform the RMB into a global currency. Let other countries play negative interest rates and be responsible for the top financial institutions, and the yuan should serve the people to ensure that people can buy goods with the yuan, rather than advocating every day to buy stocks.

It's time for countries to stand up and issue a currency that serves the people of the world. As long as one country stands up first, other countries will be forced to serve the people. Perhaps the current weird circle of strange global credit currencies will be broken. 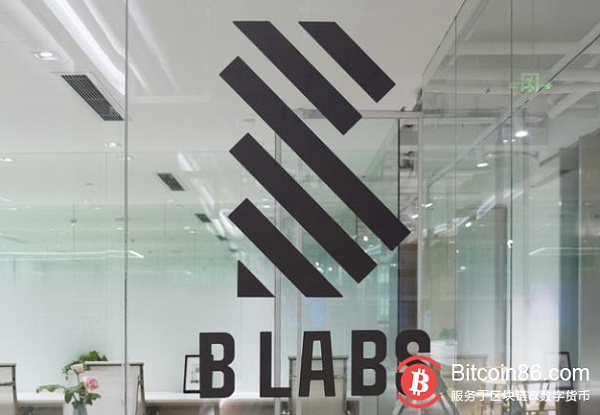 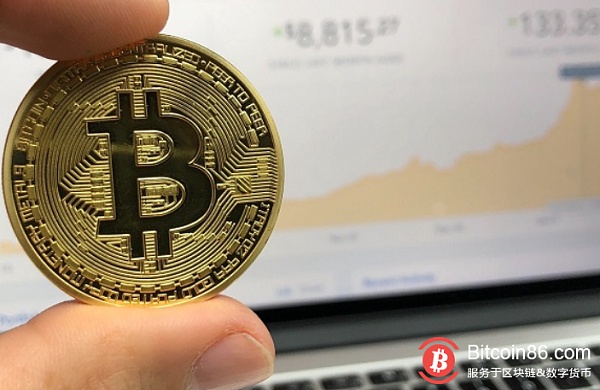 There are 5 million BTCs lost worldwide. Is this the reason why BTC prices can rise further?