The Shanghai High People's Court issued a notice on the 23rd to launch trial trial reforms in 10 courts in Shanghai. The trial will begin on April 1 this year for a period of 6 months. During the trial period, data storage technologies such as blockchain and time overlay were adopted, and the court trial system with embedded intelligent speech recognition conversion function was used to automatically record audio and video recordings and identify the start and end time, interruption, file size, area Blockchain data and other information.

Coin Security will remove some transaction pairs at 16:00 on November 01 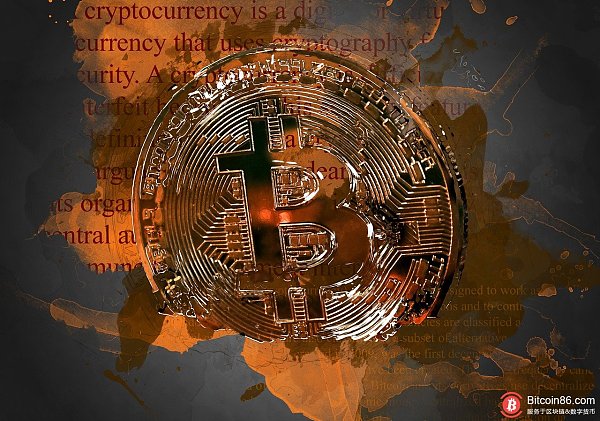