Bitcoin.com CEO and Bitcoin Jesus Roger Ver, who was sued by CW (Craig Wright) yesterday, said he was a liar in a video on YouTube that has been removed by YouTube.

CSW has been suing many people in the field of cryptocurrencies , including anonymous Twitter users Hodlonaut , Peter McCormack and Ethereum co-founder Vitalik Buterin.

When Ver participated in a Bitcoin Cash (BCH) offline event in London, he was asked about the details of the lawsuit. When the reporter asked if he would fight for it, he replied:

of course. I also want to put another video that says he is a liar. I am not worried at all. But I am very angry because I have to spend money on a lawsuit instead of hiring a developer to develop more tools and bring more economic freedom to the world.

Like many other critics, Ver said he disagreed with CSW's strategy to sue the cryptocurrency industry, and he did so apparently to prove that he was the mysterious bitcoin creator Satoshi Nakamoto.

Ver said that Wright's litigation is not good for Bitcoin SV (BSV). The computer scientist from Australia supported BSV, which also directly led to many exchanges off-line BSV to protest against CW's legal bullying, including Binance, Kraken and ShapeShift. However, Ver does not believe that this is a completely correct response.

He said he supports the BSV project and the people he works with, but he argues that such negative reports will not encourage its development.

If you are busy prosecuting everyone, people will not be your friends. It's that simple. These lawsuits have led to the removal of BSVs from some exchanges, which is the best example.

However, he believes that the exchange is not fair:

I don't think this is a good thing. If people want to trade, I think people should be able to trade (any currency). Free market, free world. If you want to trade BSV, then do it. 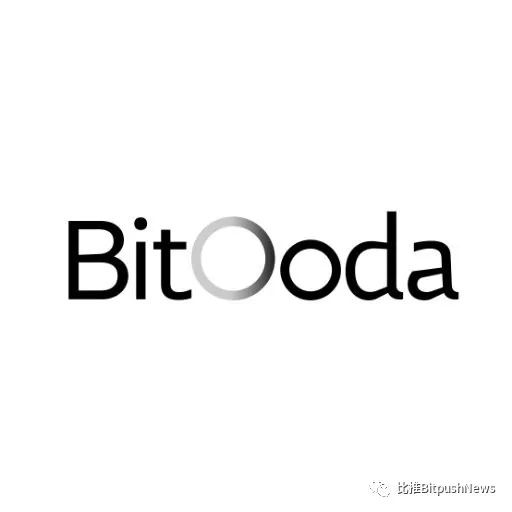 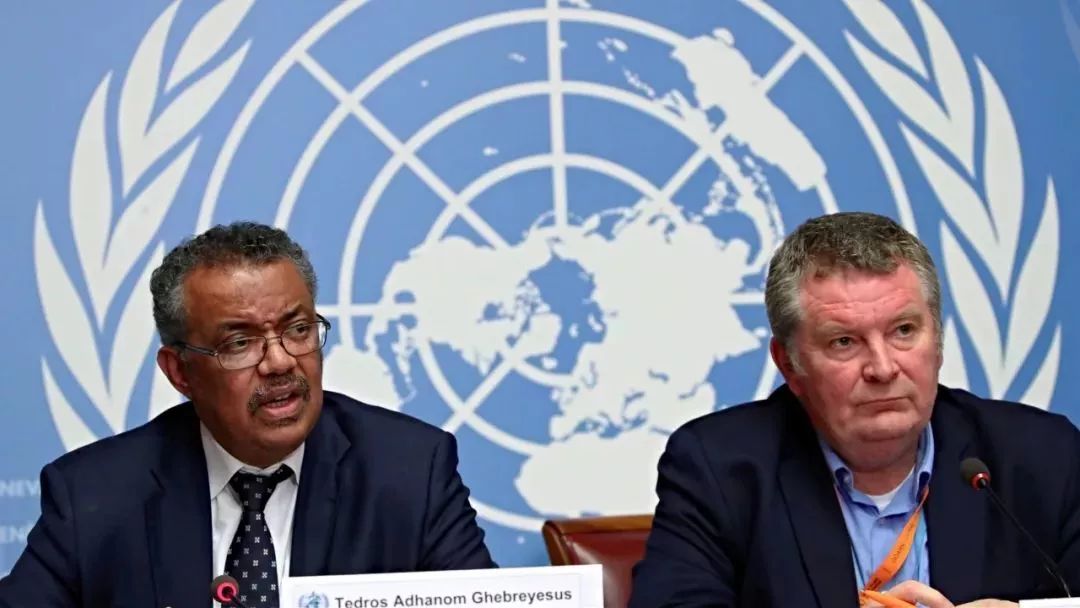