CSW (Craig Wright) in the latest document opposes a magistrate's order to dismiss his Kenyan lawyer's agency privileges. Earlier, judge Bruce Reinhart vetoed Wright's Kenyan lawyer's statement and hinted that it might be fake. Craig Wright claims that the unfair treatment he received was based on his character, not facts, and there was no evidence that the document was falsified. 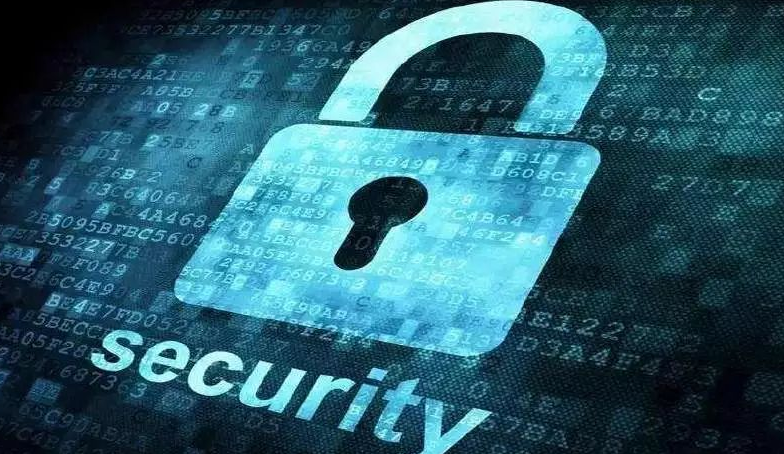 BM: The role of social media is to discover and share information hidden or ignored by government-licensed media.

SheKnows opens big debate | Ma Chenglong: Capital market is more cautious about the blockchain industry this year, and a group of blockchain companies will be eliminated