Earlier today, Cardano co-founder Charles Hoskinson said that Wikipedia has repeatedly removed a "most cited PoS paper" related to its project from related articles on Wikipedia. Despite multiple attempts to attach it, Wikipedia has been removing it on the grounds of "conflict of interest." According to previous news, Wikipedia co-founder Jimmy Wales has stated that he has not seen any actual use cases to convince him to integrate cryptocurrency or blockchain into the platform. Cryptocurrencies will not help Wikipedia. In fact, he believes this will undermine his vision and ultimately the unique way the platform works. It is reported that this is not the first time Jimmy Wales has stated this position. He has previously stated that blockchain technology is useless to Wikipedia. 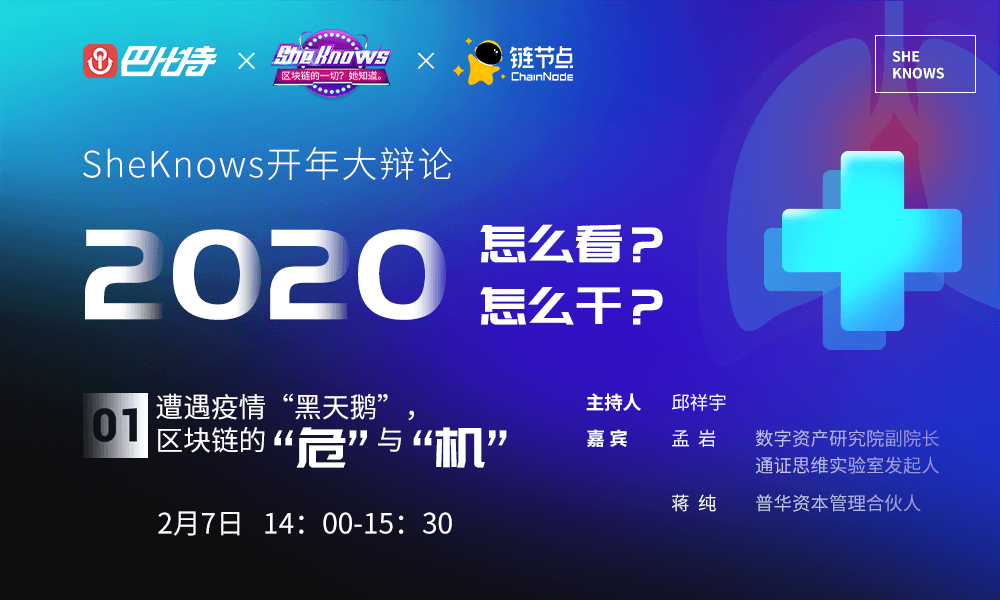