BitMEX CEO: Bitcoin price will not rise in the short term, it will hover between 6000 and 7000 US dollars

Just now, Arthur Hayes, CEO and co-founder of BitMEX, announced his latest predictions for the price of Bitcoin. His latest Trader's Digest mainly explains "how Hayes thinks as a trader when the market is volatile," and also explains his views on the current global market and, of course, Bitcoin.

Bitcoin must fall before it can rise?

Considering concerns about the global popularity of the new crown and macroeconomic fluctuations, Hayes pointed out that even if the price of bitcoin is at the current low level, it will outperform most indexes in 2020. However, he believes that Bitcoin will fall with the global market, and of course the decline will not be as severe as some commentators think.

He explained that those illiquid cryptocurrency hedge funds will "sell more cryptocurrencies to falling markets", which "will further push down the marginal price of Bitcoin."

However, he expects that central banks will "cut interest rates to zero and announce the implementation of an open quantitative easing policy" at some point in the future.

He believes that although the price of the currency is unlikely to rise immediately, by the end of this year, the price of bitcoin will rise to US $ 10,000, or even US $ 20,000.

When the futures base is flat or negative, this "will mark the gradual disappearance of optimism among traders in the market" and signifies the possibility of huge price fluctuations. Hayes recommends that you first guarantee a certain cash flow before you hoard Bitcoin.

Would you trust Hayes' judgment?

Of course, whether you believe the market advice of someone who can make money in a bear market is another matter. Encourage you to trade on BitMEX, and then watch your position be erased a little bit, which of course is in his vested interest. 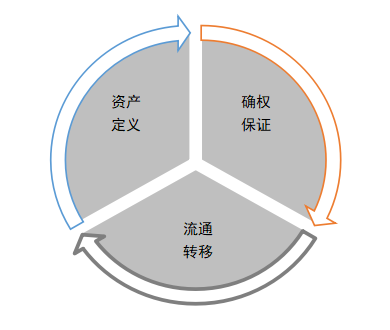 Jake Chervinsky commented on the Kin Foundation incident: this is the most important thing in the 2019 encryption securities law