In the early morning of March 16, the Fed threw another "heavy bomb", the interest rate dropped to zero, and there was 700 billion U.S. dollars in quantitative easing. Just a few days ago, on March 12th, the crypto market experienced the largest "tragedy" in history. The entire crypto market suffered an avalanche and "halved" in advance, but the assets were halved. The new crown pneumonia virus is raging around the world, and Europe and the United States have become the worst-hit areas, which has put greater pressure on the fragile global economy. Even gold is difficult to completely avoid risks at this time, and the crypto market is even more vulnerable. With only more than 50 days left before Bitcoin halved, the market situation will be more severe. Can Bitcoin escape this global crisis and emerge from the independent market? Can Bitcoin correct its safe-haven assets?

In addition, in the field of blockchain and crypto financing, Bakkt completed a USD 300 million round B financing, creating the highest number of blockchain companies in 2020. Previously Microsoft and ICE participated in this round of financing again. On the regulatory front, the Russian central bank has stated or banned the issuance and trading of cryptocurrencies.

Illinois, US: Cryptocurrency added to list of what can be considered "abandoned assets"

Combing 96 Blockchain Government Affairs Applications: Government Departments Like To Do 8 Things With Blockchain

Although Bitcoin is "halved", Bitcoin core developers continue to focus on the latest Bitcoin technology. Core developers have proposed a solution to change the transaction replay logic to make Bitcoin more complete. The Ethereum 2.0 client is also under continuous development, and the multi-client release is further.

The cryptocurrency market is now struggling in a bear market, but Bakkt announced that it has completed $ 300 million in Series B financing. Microsoft, Intercontinental Exchange and many other well-known institutions have once again participated in the investment. This financing set the highest funding for crypto companies in 2020. The investment support of large companies has given industry participants more confidence.

Bitcoin "halved" ahead of time, but the price was halved. The plunge in prices has also caused the upcoming halve to increase more variables. Many mining machines have fallen below the shutdown price, and the mining industry may be in danger. What is the lowest price of Bitcoin? With more than 50 days left until the halving, the mining industry is likely to usher in a major reshuffle.

Another victim of the avalanche of the cryptocurrency market is DeFi. MakerDAO conducted its first debt auction due to the slump in ETH prices. However, despite this, DeFi is still one of the areas with the most potential for development. The largest stablecoin Tether (USDT) announced its entry into the DeFi market and the integration of the DeFi protocol, which will bring more liquidity to this field.

Central bank digital currencies are an inevitable trend in the digital era, and central banks' interest in central bank digital currencies is gradually increasing. The landscape of money and payments will change dramatically. Before Libra was born, competitors were here. Libra's supporters don't seem to intend to bet all hope on the already troubled Libra, and they are starting to support another project, the Celo Alliance.

The future financial system-who will benefit from the CBDC?

3.12 This day will be recorded in the history of cryptocurrencies. This day created the worst record in the cryptocurrency trading market. The market fell completely, the biggest drop in history. The entire market lost nearly 100 billion US dollars in market value, and many currencies Price halved in less than 24 hours.

Review: The most thrilling 24 hours in Bitcoin history

After the panic plunge, why can some projects "blood back" quickly? 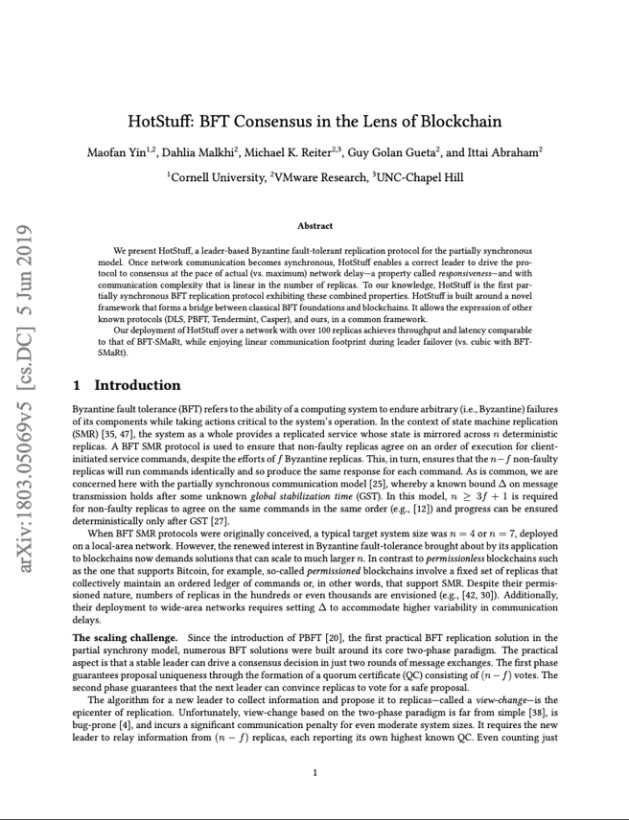 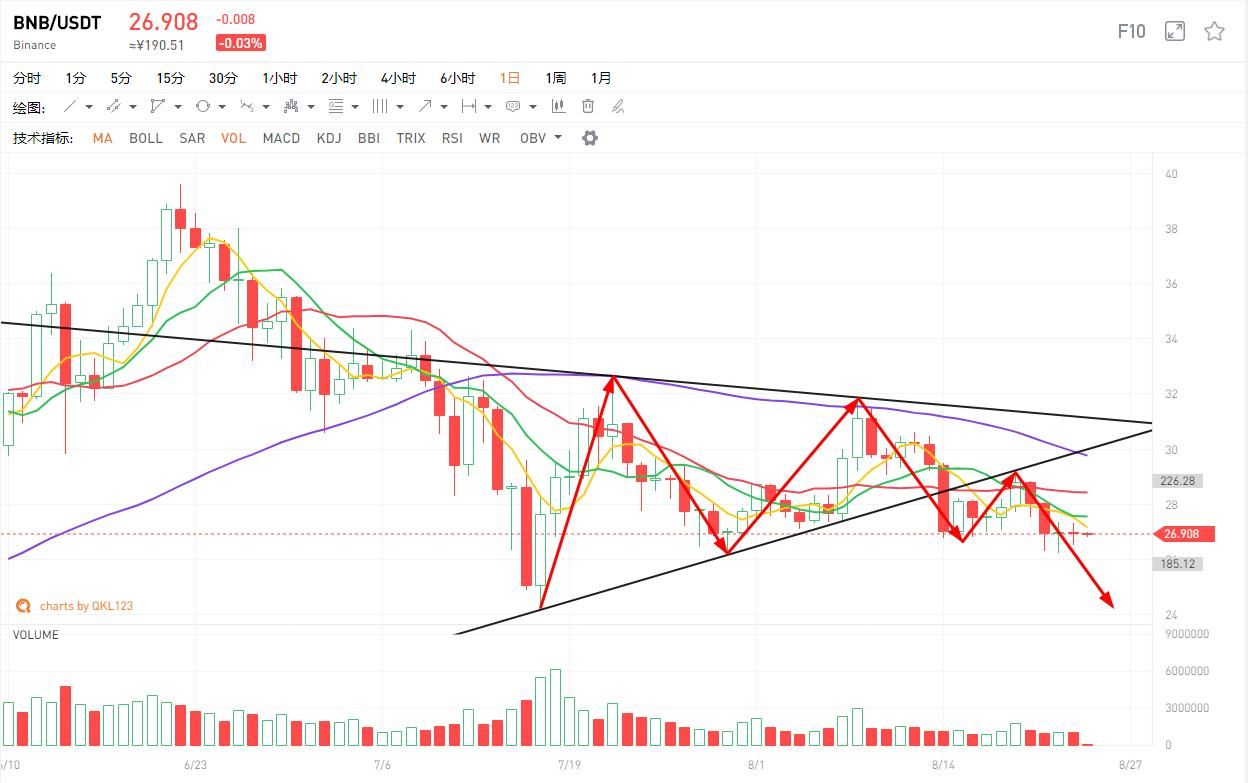 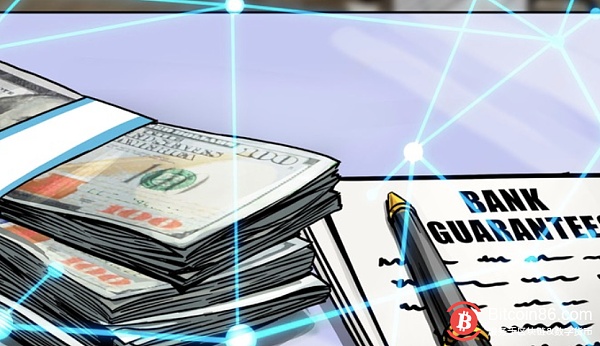