At present, there are two mainstream indicators used to estimate the electricity consumed by the entire Bitcoin network, one is the Cambridge Bitcoin Electricity Consumption Index (CBECI), and the other is the Digiconomist's Bitcoin energy consumption indicator (Bitcoin Energy Consumption Index (BECI). Comparing the energy consumption estimates of the two in the past three years, it can be found that the latter estimates are significantly higher than the former, but the overall trend is close.

Second, the energy consumption valuation is much higher than the current price

Although the price of bitcoin has risen, it was mainly driven by market demand in the past, which has led to a continuous increase in network computing power or power input. However, this does not negate the valuation of Bitcoin from the perspective of Bitcoin production costs, especially with the continuous growth of Bitcoin, the valuation of production costs has become more and more reference value. Among them, the researcher Charles Edwards gave a valuation model based on energy consumption:

At present, the estimated bitcoin price according to the above model is more than 10,000 US dollars, and the market price of bitcoin recently is around 5,000 US dollars, with a downward deviation of about 50%, which is already near the historical low. There were four periods in the past where the degree of deviation was below -50%: end of 2011, end of 2014 to early 2015, 2016 and early 2019. Except for the 2016 period, the corresponding bitcoin prices for the other three periods are near the trough. Therefore, this indicator is also of reference significance for the current level of bitcoin price judgment. 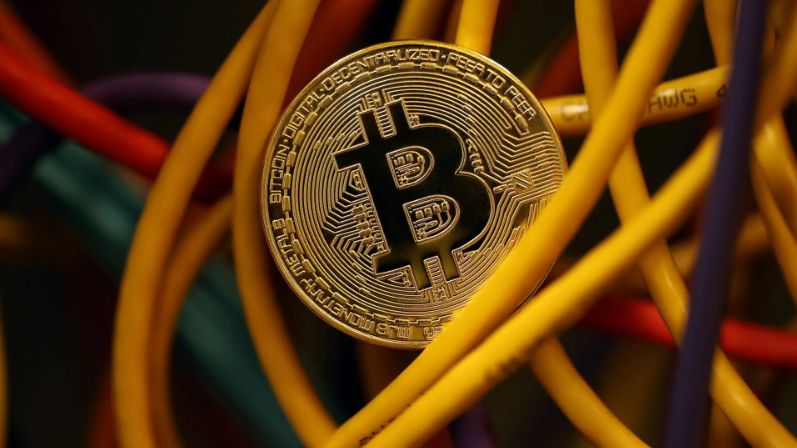 Bitcoin consumes so much energy,…

Data: 62% of Turks are positive about the future use of cryptocurrencies

Market analysis L: Although the callback low point continues to move up, the bulls still lack the energy to break the consolidation pattern