In the morning of May 4th, a document entitled "Bitfinex ICO White Paper" was forwarded by many media inside the circle. The so-called "white paper" writes that Bitfinex will launch ICO on May 2, issue a total of 200 million Bitfinex Coin (BFX), and only accept BTC and ETH participation. Soon after, this "white paper" was confirmed as "cottage goods."

However, according to the stakeholder who stayed in touch with the Bitfinex and iFinex management team, Zhao Dong, the founder of DGroup, said in a circle of friends.

"The white paper that everyone sees is the cottage version. The real white paper has not yet been released. The Token name is not BFX but LEO, and the fundraising accepts USDT instead of BTC and ETH. The total amount is still 1 billion."

According to previous reports, on April 26, the Office of the Attorney General of New York suddenly issued a "light sword" to Bitfinex and USDT issuing company Tether, accusing the two companies of "using the USDT reserve to fill the $850 million deficit" and also obtained a court order. Ask them to stop violating New York law and deceiving New York residents.

Bitfinex subsequently stated that “$850 million is not a loss, but is frozen and capable of paying.”

However, the actual situation may not be the case, and the freeze of $850 million has had a significant impact on the flow of Bitfinex funds. It is reported that Bitfinex plans to raise funds to raise funds to alleviate the liquidity of the platform.

On April 30th, four days after the accusation issued by the Attorney General's Office in New York, there was news that Bitfinex would issue the currency. Zhao Dong confirmed this news, he said:

"Bitfinex has a high probability of conducting IEO, and it is said that there are already local tyrants scheduled for about $300 million."

In addition, Primitive's founding partner, Dovey Wan, disclosed on Twitter that it is plunging into Bitfinex, a cryptocurrency exchange with the New York State prosecutor's lawsuit, or plans to issue tokens and launch an IEO, with plans to raise $1 billion.

Why is Bitfinex sending money? What kind of currency do you want to send?

On May 4th, after denying the "Bitfinex ICO White Paper" circulating on the Internet, Zhao Dong quickly released the details of the LEO coins of Bitfinex.

Based on this document, we summarize the main points :

3. LEO economic model: LEO is regularly destroyed in a monthly repurchase manner. Source of funds for repurchasing and destroying LEOs:

According to Zhao Dong’s earlier announcement in a circle of friends, it is said that local tyrants have booked a private equity share of $300 million, and given that Bitfinex IEO is quite popular, it is superficial, according to the current white paper rules, this time IEO There may not be a public offering (if there is, Xiaobian can't grab it~ ) .

The above is the public information of the current Bitfinex IEO. Since the final white paper has not yet been announced, we will continue to pay attention to everything based on the final information. 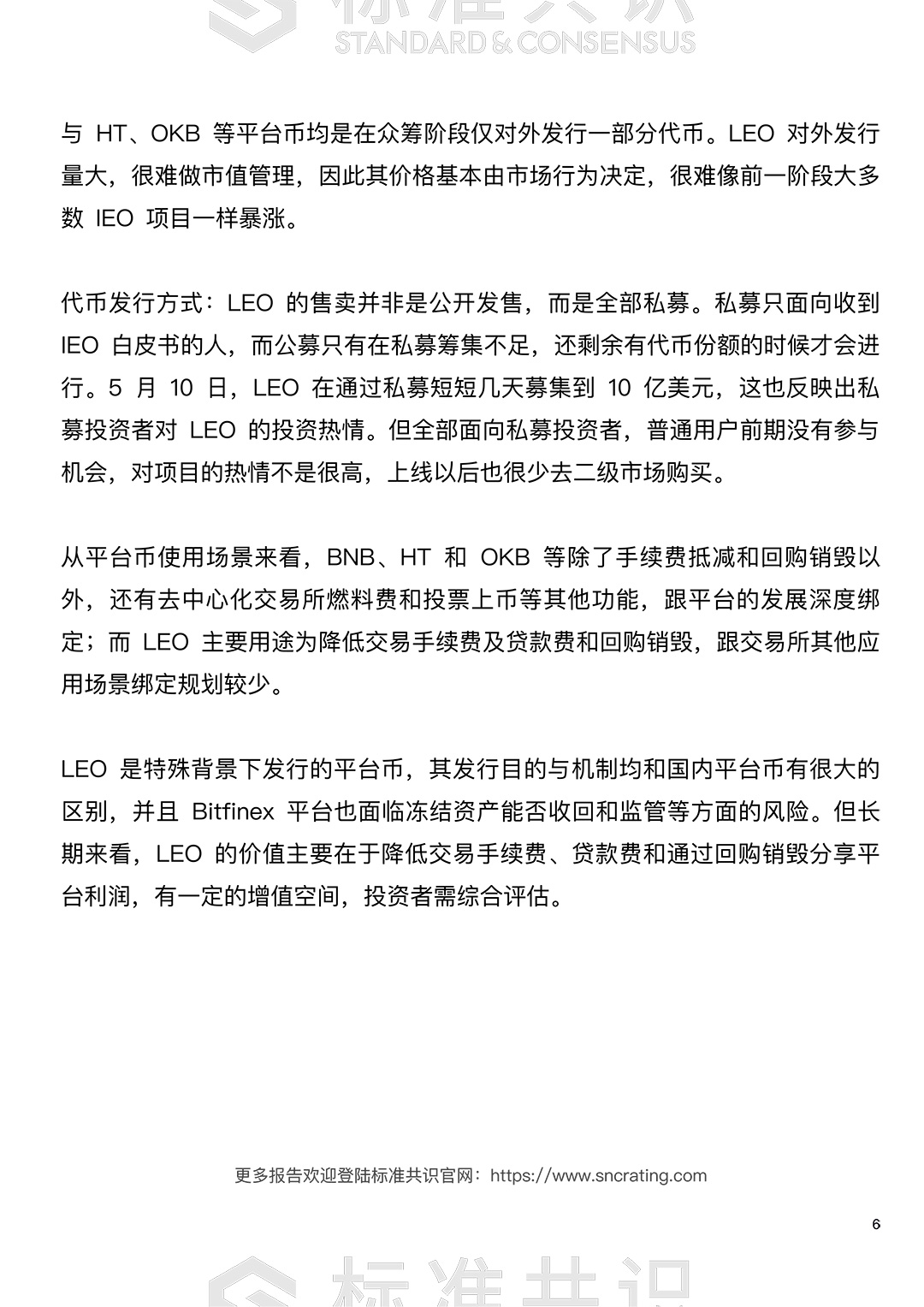 Circle the focus, read the…

Bitcoin experienced its worst plunge in March, will the cryptocurrency bubble burst?

48 cryptocurrency exchanges approved by the Philippines 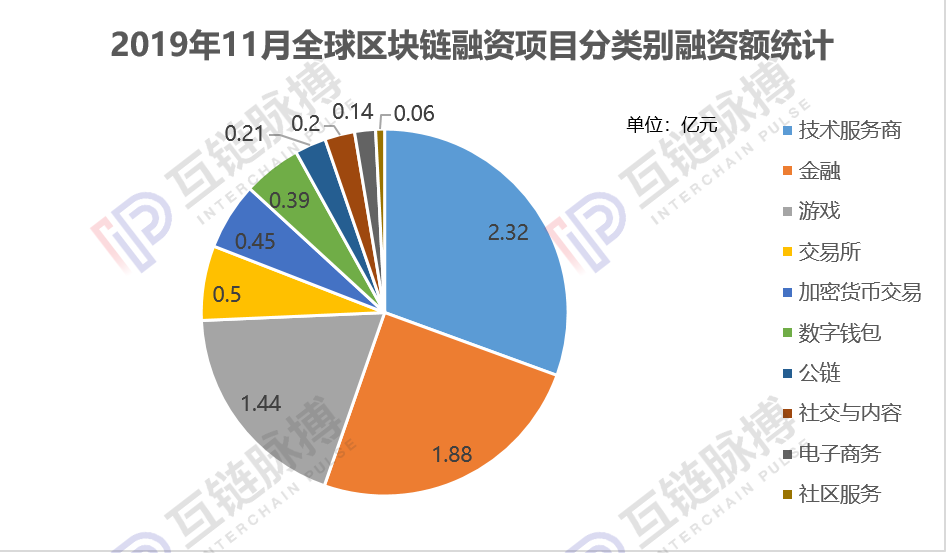