Foreword: By the time of writing, Bitcoin had surpassed $ 6,600, with a 24-hour increase of over 20%. The top ten currencies by market capitalization (except for the stablecoin USDT) rose collectively, with an increase of more than 10%. Although the high ground before the March 12 tragedy has not yet been recovered, the collective rise of the crypto market has released a positive signal. The surge in the crypto market is undoubtedly a test for investors. The real Bitcoiner will always choose to believe in Bitcoin, and the speculators will always choose to cut meat during the crash and miss the opportunity during the surge.

The volatility of Bitcoin prices is well known. I would even go one step further and say that Bitcoin prices can be extremely volatile. I think it's important to keep this in mind, as the sharp decline we've seen in the bitcoin market recently is mainly due to new entrants.

We conducted a different analysis of the transaction peaks we saw on March 12, 2020, and it was clear that most of the bitcoins traded were sold by addresses held for less than a year.

As we have seen on Coinbase, some have even decided to sell their bitcoins at a price well below the market price, at which point the bitcoin spread with other platforms reached a record high.

Although the average price of bitcoin on other platforms at that time was still $ 4,400, the overall panic caused people to sell their bitcoin at $ 3,800. All this shows that controlling emotions is the key to making a successful investment.

This unfortunate event also reminds us that extreme fluctuations in the price of Bitcoin may be your best ally and your worst enemy. Next, I will discuss with you strategies to make this volatility the best ally.

The first thing to understand is that the volatility of Bitcoin price is a hypothetical choice. Bitcoin can work continuously, trading 24 hours a day, 7 days a week, and 365 days a year.

No matter what happens, Bitcoin will continue to add transaction blocks to its blockchain.

Bitcoin belongs to everyone, so no leader can make arbitrary decisions to affect its operation.

Therefore, Bitcoin is the only truly free market in the world. Unlike Wall Street, Wall Street will stop trading (fuse) immediately after the market loses more than 7% of the price within a day, and no matter if the price of Bitcoin drops by 10% or 50%, Bitcoin will continue to trade.

Bitcoin allows its users to find an equilibrium price.

Just like March 12, 2020, when Bitcoin lost $ 60 billion in market value within hours, no bitcoiner would need emergency assistance or outside help.

When Wall Street was down 30% like it has been in the past month or so, all traders were calling on the Fed to develop a massive support plan for the US economy.

The Fed will always succumb because it is the ultimate guarantor of the system, but it only benefits a few.

The Fed's solution typically involves using monetary stimulus to inject more and more liquidity. However, as we have seen so far, the effectiveness of such measures seems to be diminishing.

On the other hand, Bitcoiner has accepted without fear the drastic drop in the price of Bitcoin. As of press time, Bitcoin has returned to above $ 6,600.

Therefore, its current price is indeed what users are willing to pay for Bitcoin.

You must trust Bitcoin before buying it

Unfortunately, when the price of bitcoin exceeds $ 10,000, people buy bitcoin more frequently, because they will follow the FOMO (fear of missing) feeling, and this feeling will once the price exceeds this The threshold begins to develop.

In fact, they own Bitcoin even if they don't believe in the revolution that Bitcoin has built for the future.

Having bitcoin without understanding how it works and what you want to achieve is what I think is the most dangerous thing.

Overall, people who buy Bitcoin without understanding how Bitcoin works are most likely to lose money on Bitcoin.

Anyone who really understands Bitcoin will become Hodlers anyway.

If you truly believe in Bitcoin, this will prevent you from making the wrong choice based on your own emotions only when the volatility of Bitcoin prices reaches its peak.

During the period of high Bitcoin volatility, Hodlers will follow the fundamentals of Bitcoin, and these fundamentals are still outstanding.

For Bitcoin, you have to think long term

After understanding how Bitcoin works, I think you have two options:

Whatever happens, your choices are limited to these two choices.

Some people have a little faith in Bitcoin, but they hesitate. These people belong to the second category.

If you have any questions about Bitcoin, the smartest option is not to buy Bitcoin. This will prevent you from losing money due to your depression.

Not everyone has the ability to become a Bitcoiner and remain resilient in the face of such price fluctuations. If not, you have the absolute right to stay away from Bitcoin.

If you believe in Bitcoin, you must take action.

People who believe in Bitcoin fundamentally will become Bitcoiners, and they understand that Bitcoin has a long way to go to complete its revolution.

Like all great successes, Bitcoin's success will not happen overnight. It takes time, a lot of time.

By working on Bitcoin, you can choose to bet on the long run.

Keeping this in mind will keep you from focusing on the short-term of focusing solely on Bitcoin. When the price of Bitcoin drops or rises, you will be able to control your emotions.

You know, Bitcoin is affected by these sharp fluctuations because of its youth. Bitcoin's price above $ 10,000 or $ 15,000 is always a pleasure, but its ambitious goal is long-term.

So continue your life and don't make the mistake of selling the bitcoins you bought for $ 5,000.

Be patient and continue to believe in Bitcoin. Bitcoin will reward those who always believe in it sooner or later. The longer you wait, the higher the reward.

When Bitcoin's decline reaches the range of March 12, 2020, take a step back.

You will be able to see a wider field of view. Bitcoin's fundamentals remain outstanding, and it is only a matter of time before all disappointed people in the current system join the ranks of Bitcoin.

In the moment of panic and fear like our current life, you must choose to remain greedy.

Greed means treating bitcoins at $ 4,000 or $ 5,000 as a unique opportunity to buy more bitcoins. Similarly, if you don't really believe in Bitcoin, you won't be able to do it.

Only Bitcoiner can do this because they are convinced that Bitcoin's future is successful. As a result, $ 5,000 in Bitcoin does not scare them, which is precisely the best strategy to make their volatility a great ally rather than an enemy.

The volatility of Bitcoin's price is well known, but once its price exceeds $ 10,000, many people forget this basic fact. Then they bought Bitcoin without really understanding how Bitcoin works and its ambitious goals.

Unfortunately, when Bitcoin prices fell sharply, these people were the first to pay high prices because they tended to surrender quickly.

Again, this is an important lesson that reminds us of recent events. In order for Bitcoin's volatility to be your best ally, you must absolutely trust Bitcoin. This comprehensive belief keeps you calm when volatility peaks.

You will then see that this is an opportunity and you can make the most of it. 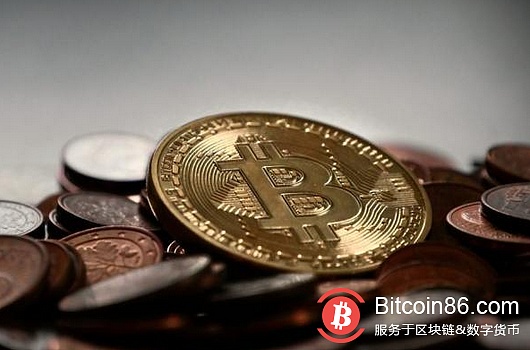 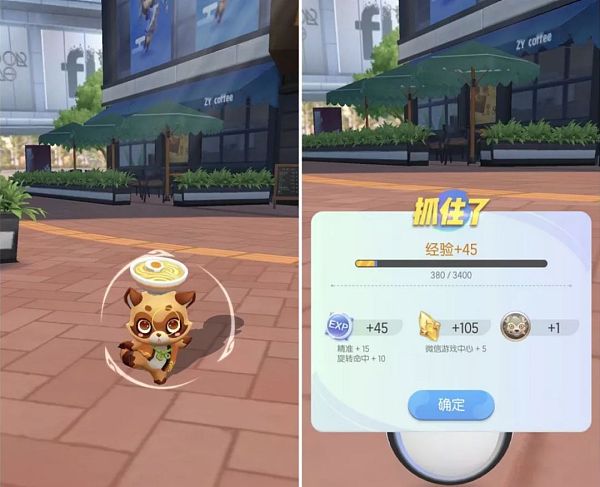