You have an obligation to protect your property. Since it is protection, it is necessary to be able to face harsh conditions. The so-called obligation refers to relying on yourself and not on anything else, including not relying on the state.

At the 315 party, Chinese traditional holiday, hit the Bitcoin head.

Asylum funds refer to the wealth that is deprived of when a person is in distress, the property is illegally deprived, or the wealth cannot be legally protected.

This is not the same as safe-haven funds. Safe-haven funds refer to wealth that can keep assets from depreciating under certain systemic risks. Hedge funds are not targeted at specific individuals. We often imagine gold as a safe haven under geopolitical instability.

At the beginning of this year, under the new crown virus epidemic, people generally accumulated a lot of food, and even held guns legally. This is asylum thinking, ensuring that you can survive the risks.

Peace is in danger, and we need to have asylum thinking in order to face the unpredictable risks in this complex society.

What are we going to avoid?

First of all, we must understand the potential difficulties we will encounter. The essence of the insurance industry lies in this, calculating the possible risks and preparing for them.

Generally speaking, asylum funds are generally arranged outside the insurance, that is, after the insurance is bought, you should consider the asylum funds. Like preventing fires, serious illnesses, and so on, you have to hand it over to insurance. There is no need to toss any bitcoin yourself.

Compared with most countries, born in today's China, we need to avoid much less. Our commercial civilization is sufficiently developed and insurance has solved most of the potential difficulties. In our country, the need for asylum funds is relatively small. We are a rich country.

Some difficulties cannot be covered by insurance, that is, the situation of depriving property according to law, which is a difficulty for specific individuals.

This often involves the evaluation of justice, and we do not want to evaluate the scope of justice in depth. Let us not just call for the complete deprivation of all the property of the bad guys, which is not conducive to building a just society. Any force that cannot be checked and balance is a disaster for justice, including justice itself. We do not support the bad guys in possession of weapons against justice. The real need for asylum is that in many countries, legal civilization has not yet been built, and there are always dark corners on the earth where civilization has not yet arrived. Just like many countries in North Korea, the Middle East and Africa. In other cases, this civilization is different from the other civilization. It is lawful on one side and deprived of it on the other. Snowden is a case. In a civilized United States, Snowden is a crime, but in many countries he is regarded as a hero. Snowden is a crypto digital currency enthusiast. He also wrote a few days ago that he wanted to buy Bitcoin. Civilizations can be misplaced, and cryptocurrencies can fix it.

Refuge funds must be hidden.

The encrypted system of encrypted digital currency has no physical form and T + 0 liquidity, which can be circulated from person to person, difficult to be tracked, and there is no capital limit, that is, there is no lower limit or upper limit. These characteristics make Bitcoin and others an effective refuge fund.

We are eager for wealth from the bottom of our hearts, but the society as a whole has very strangely demonized money. Qiu Fu is a very common mindset.

You can buy bitcoins on multiple exchanges, even if you are buying bitcoin on an exchange that requires real-name authentication. After purchasing you distribute Bitcoin to any address. Guarantee that no one will ever know your specific wealth. And if you can find someone who trades OTC, it's more perfect.

There is also no need for a private bank and expensive safes to store Bitcoin. You can encrypt and package your Bitcoin wallet and store it in multiple mailboxes or online disks. Guarantee that you are in any corner of the world, as long as you have the Internet and a smartphone, you can exchange Bitcoin into local currency.

Bitcoin plunged 50% at every turn, but it was better than nothing. Asylum funds pay attention to life-saving, it is best to leave a bite to eat, not for your enjoyment.

When choosing asylum funds, it is necessary to choose mainstream coins that will not return to zero as much as possible.

Remember that you have an obligation to protect your property and do not rely on any third party.

Today's panic and greed index is 64, greed has increased slightly

Guosheng Securities: Blockchain technology innovation is significant, and it is expected to be supported by both policies and funds. 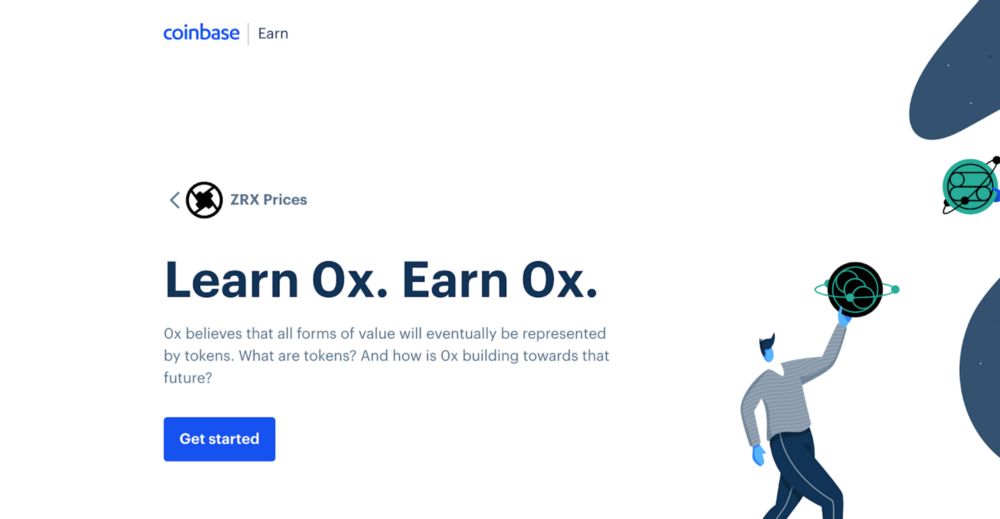