Digital data verification platform Attestiv announced that it has completed a seed round financing led by Castle Island Ventures, with Plug and Play Ventures and Mentors Fund also participating in the financing. As a result, the total round of financing has exceeded $ 2 million.

The Attestiv platform uses artificial intelligence (AI) and blockchain technology to verify and protect the authenticity of digital media. The platform provides the foundation for applications and third-party integrations that use AI and blockchain to classify fingerprints, thereby providing enterprise solutions for the insurance, IoT, media, and related industries.

Attestiv's co-founders Nicos Vekiarides (CEO), John Bates (Chief Technology Officer) and Mark Morley (Chief Operating Officer) all have a background in the enterprise data storage industry. The co-founders have identified emerging industry needs for solutions that can identify the authenticity of media and data, which also help fight fraud and false information. Nicos Vekiarides and John Bates are co-founders of TwinStrata (acquired by EMC in 2014) and are members of the founding team of StorageApps (acquired by HP).

In response to a reporter's question "Whether this financing will be used for a specific project," said Nico Vekiarides, CEO of Attestiv, saying that the company is expanding its perceptual fingerprint technology to cover more use cases, such as being edited, transcoded, or damaged. video. Attestiv is building authentication technology that works in conjunction with blockchain-based tamper prevention. Attestiv will also create the best user experience for customers through applications or APIs that integrate seamlessly into existing applications. Vekiarides says Attestiv platform can be used to combat fake news, insurance fraud and AI deepfake

"With Attestiv's trusted self-service workflow, my customers can send data and media files directly from their phones to easily sync with my agent management system. From there, I can send it directly to the insurance company. It is My employees have saved a lot of steps, which saved even more time. "

Cryptographic Analyst: The news of the stolen money was posted on the front page of the Bloomberg terminal, and the encryption industry gradually entered the mainstream. 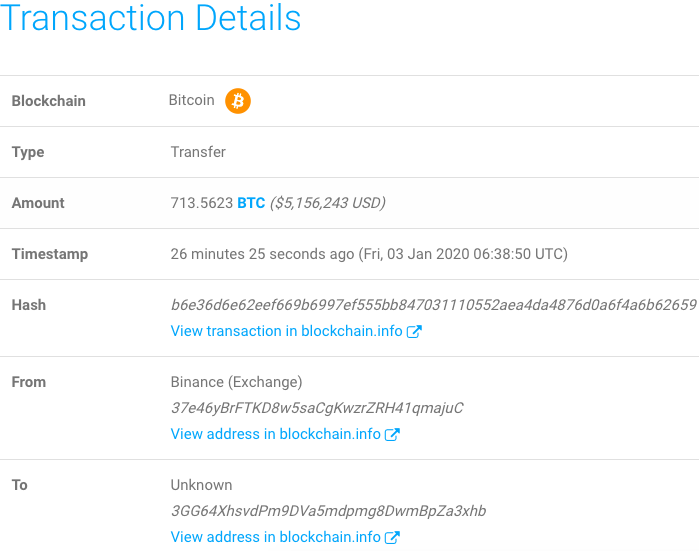