Source of this article: Financial Institute 1

On March 22, Zou Pingzu, chief researcher of the People's Bank of China's Institute of Finance, published a paper " Research on Market-oriented Synergy and Big Data Mechanisms of Monetary Policy" . The article points out that an important sign that the world economy is shifting from a commodity economy to a digital economy is that the traditional model of accounting management value shifts to the value of blockchain management.

Zou Pingzu emphasized that the token economy will be very important and it will be the most important target tool for the future market. The economy was fissioned, and the joint-stock economy turned to the token economy. The blockchain gives everyone a distributed account to manage and account for the value of people, thereby democratizing the economic system. A stock is a voucher that uses equity as a distribution dividend. However, in the context of the digital economy, everyone's data has value. Participation in distribution will result in a human value voucher-token, which is a value voucher for people. Blockchain accounting. This change changed the distribution system of human beings, so that everyone has the right to participate in distribution. Everyone's big data is scientifically measured and essentially reflects one's ability to create value. The token economy will make human civilization a great step forward, fully discover the value of people, better manage the value of people, and create more value for people. Under this system, everyone has a right to freedom based on personal values, and there is no longer any exploitation and inequality.

"Human value management industry may be the most profitable industry in the future, especially in the context of RMB industrialization, marketization, and internationalization. In the next 5-10 years, China will have a 'value industry' based on blockchain technology. This industry is caused by changes in the value function caused by the scientific and technological revolution, and through the digital economy and the token economy, China's transition to the third civilization of mankind-the scientific society, has triggered deep social changes. Become a global benchmark. "Zou Pingzu said.

Regarding digital currencies, Zou Pingzu believes that innovating the currency system and vigorously developing digital currencies based on human values ​​will make important contributions to China and even human beings, both theoretically and practically. The monetary system studied along the direction of scientific value theory can create value, and the digital currency transmission mechanism is a market process of value creation. The new monetary system transmission mechanism is highly compatible with China's existing monetary, economic, and social systems and can be transformed into each other. It is feasible in both theory and practice.

Zou Pingzu pointed out that the transmission mechanism of this monetary system has the following points: 1. Use the blockchain's super account to define the value of each person, and generate big data on the value of each person. This big data is related to everyone's income. Function big data and expenditure function big data reflect each other, and each person's token is generated through the market. The token of human value is digital currency. 2. The consensus mechanism of the blockchain is extended to form a transaction process in the market. Everyone can buy their own time use right in the market, referred to as "time right." This time right is also a personal and time stamp. Blockchain token. 3. Use "blockchain + human value" to innovate digital currency, make currency a tool for discovering value, managing value, creating value, realizing value, integrating the value function of currency with currency, and increasing the creation of currency Value function, and fundamentally eliminate inflation and deflation. 4. Implement strict and scientific access system and supervision system to prevent and resolve all possible risks and crises.

Li Shuguang, Chairman of Wuliangye Group: Suggests that alliance members accelerate the application of cutting-edge technologies such as blockchain 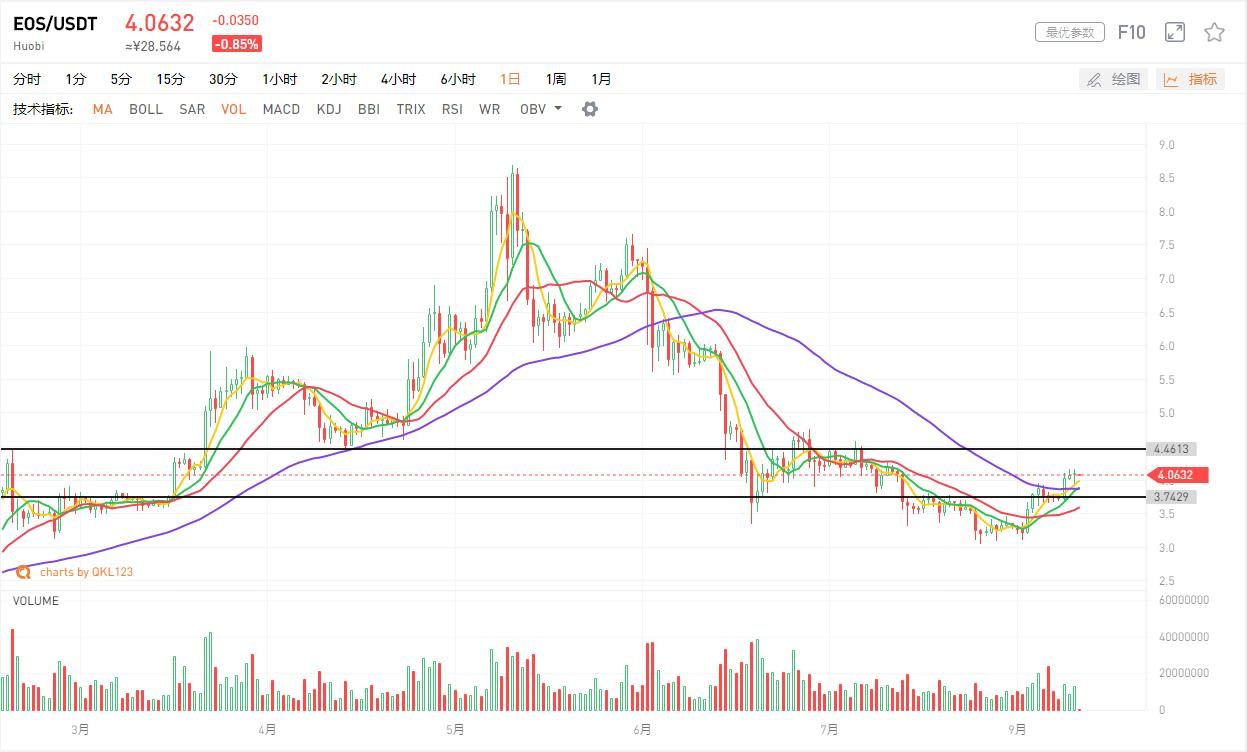 Burger King announced that it will accept bitcoin payments. Will you give up the currency and choose to buy a burger?

More than 5,300 companies in Shenzhen registered to use blockchain electronic invoices