During the time when the traditional market and the cryptocurrency market were hit hard, some investors may have turned to stablecoins. According to data provided by Coin Metrics, the market value of the stablecoin market has surged by $ 1.5 billion in the last month, and has now exceeded $ 7 billion.

Regarding the rise of the stablecoin, Coin Metrics co-founder Nic Carter said that this may be related to investor concerns about the "brrr brrr" (Fed flood).

"It may be related to brrr. The growth of USDC seems to be related to their launch of the Circle platform service. The increase in demand for USDT is related to the risk aversion of cryptocurrency traders? Especially for long tail altcoin transactions?"

As U.S. stock and crypto markets have experienced sell-offs in recent weeks, investors have turned to less risky assets (such as cash), and perhaps some investors will flee to stablecoin assets anchored in the US dollar during periods of liquidity tightening They are closest to cash. However, Carter believes that this is not the only possible reason, and he said on Twitter:

"The tide of stable coin casting is happening, not only because crypto risk assets have returned to stable coins, but some people have converted digital dollars into tokenized fiat currencies."

When asked about the possible impact of stablecoin's growth on Ethereum, Carter pointed out that this could mean that if users on the blockchain start to use USD-denominated stablecoin to settle transactions and payment fees, it will reduce Ethereum Demand for coins, he said:

"This will have a negative impact on the entire system and reduce the income of miners."

Regarding the impact of stablecoins on Bitcoin, Carter added:

"Stable coins have become less and less dependent on Bitcoin. Before that, a large part of Tether's stable coins were issued on the Bitcoin blockchain, and now most of them have migrated to the Ethereum network."

In Carter's view, the impact of the economic crisis and the corresponding stable currency boom may accelerate the implementation of the Central Bank's digital currency (CBDC).

"The government's direct relief to individuals will continue for some time, and this will definitely increase the urgency of establishing a central bank digital currency, but I am not sure if the retail-oriented CBDC can quickly turn things around."

This article is authorized to be translated by DecryptMedia

Xiao Lei: Dislocated Hong Kong, a comprehensive starter, a blockchain that travels through time and space 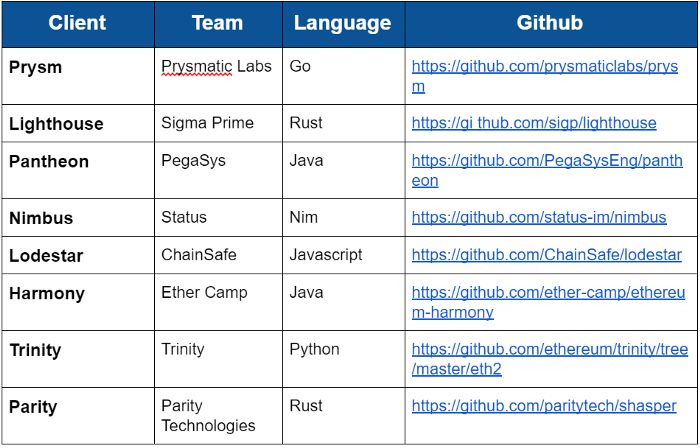 Shenma Mining Machine sells about 600,000 mining machines in 2019, and US dollar revenue may reach 9 digits 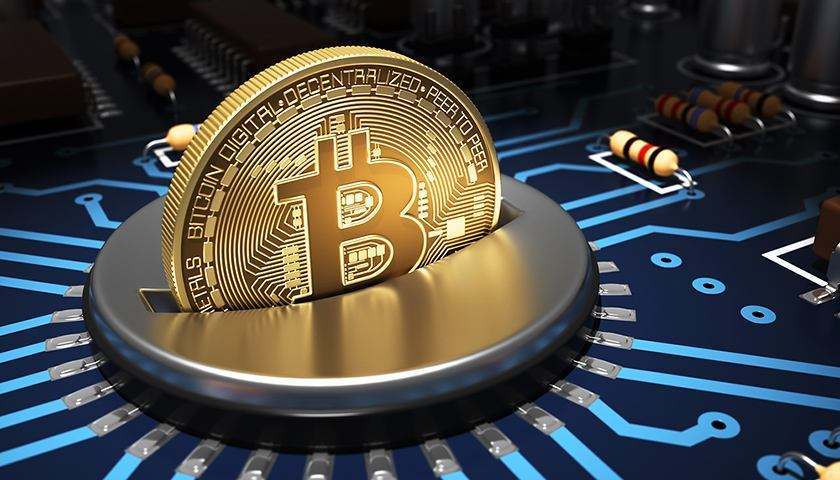 American businessman engaged in bitcoin investment faces life imprisonment or even death for a sea huts outside Phuket, Thailand