The New York State Attorney General's Office (OAG) stated that Bitfinex must disclose the Tether transaction documents. In the documents submitted on Saturday, the New York Attorney General (NYAG) pointed out that there was no restriction on the normal operation of Bitfinex or Tether, and they have continued to operate since the ban. According to the document, OAG gave Bitfinex a lot of freedom to solve problems such as Bitfinex and Tether misleading customers and investors, and exceeded expectations for several months. Now, OAG wants to get information in a timely manner and know the company's current situation and future plans. 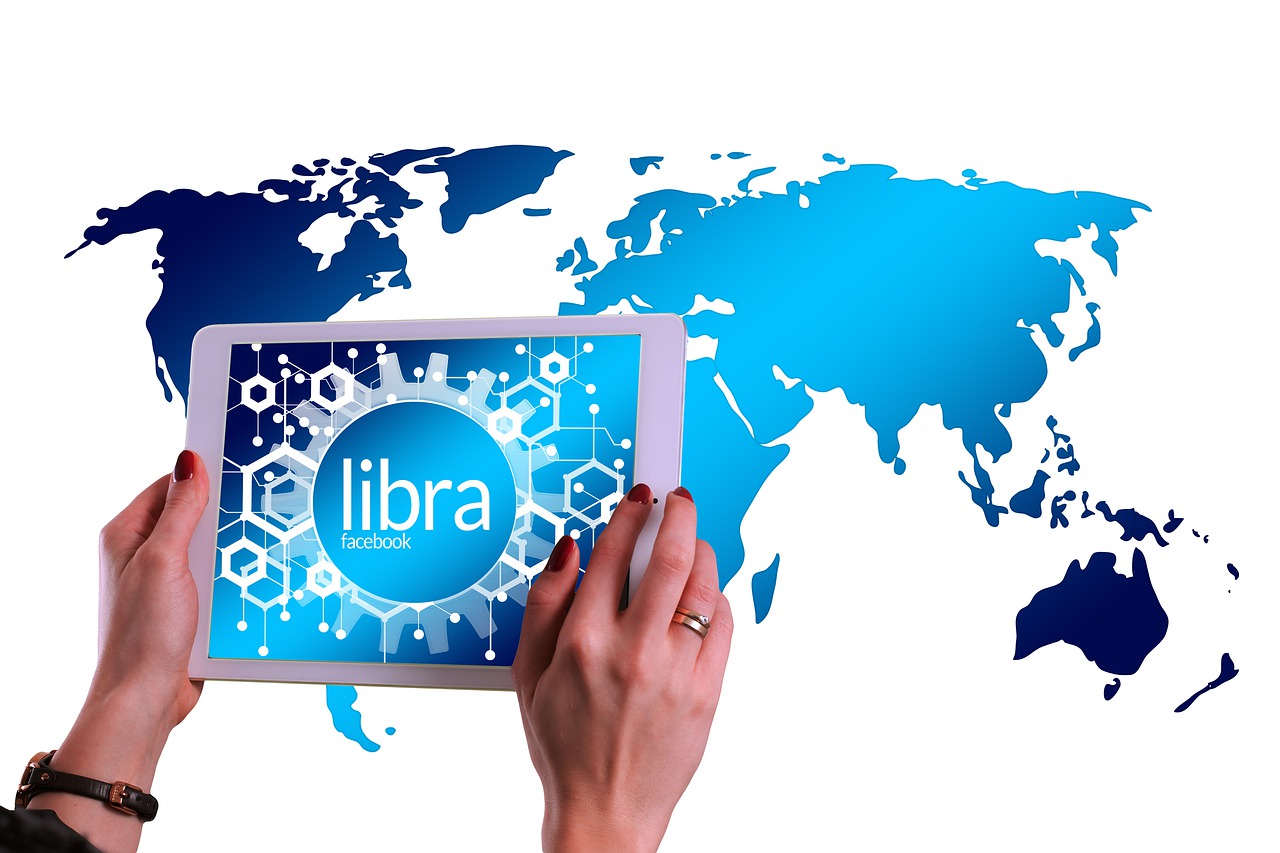