On Tuesday, the data analysis website TheTokenAnalyst reported that Bitcoin has experienced a historical plunge this month and its hashrate has also fallen sharply. However, according to statistics on the number of miners holding their currency addresses, many large miners have not sold the bit in their hands. currency.

The new crown pneumonia epidemic broke out globally, and the global market also suffered a huge shock. Global stock markets, crude oil, and gold all plunged for a time. Bitcoin also plummeted on two days, March 12 and March 13, with a 24-hour drop. It even reached 50%. The drop in the price of bitcoin directly penetrates the shutdown prices of various miners. There are reports that many miners are likely to cash out temporarily. Historically, bitcoin selling led by miners has occurred.

However, statistics show that the cumulative balance of Bitcoin in the miner's wallet has not decreased significantly.

Considering the market supply and demand situation after halving, many miners are unwilling to sell bitcoins in their hands at low prices, especially those equipped with high-performance miners. When the price of the currency drops to between $ 3,600 and $ 5,700, There is still room for profit.

TheTokenAnalyst developer JToken recently gave more detailed data on Twitter, including the Bitcoin balances of major mining pools such as Ant, BTCtop. With the plunge of bitcoin this time, the bitcoin holdings in the head mining pool have all declined to a certain extent, but they have not reached the risky range.

He added that although the computing power of the Bitfury, BTCtop and viaBTC mining pools has temporarily declined, the magnitude of the decline will not have a huge impact.

It is worth noting that the financial services of the mining industry are also constantly developing and improving. Many financial services companies have provided mortgage lending and financial derivatives services for miners. The decrease in the miner's holdings is likely to be used for collateral, after all, selling at a low price is indeed the next step. Under the hedging of financial derivatives such as options, miners are obviously more able to bear the risk of price fluctuations. As COO Yang Xiao of Panda Mining Machinery said at the first mining forum of "Wind Resurgence · 2020-Babbitt Global Partner Cloud Summit" hosted by Babbitt, the new era of miners is no longer just dead. Investors still need to learn to use more financial derivatives to form protection for their own interests. If the cash flow is tight, you can also avoid unsuccessful selling of coins by means of currency loans. However, any financial instrument has two sides. Before using a financial instrument, it is necessary to have a pre-judgment of risk and leave room for fault tolerance.

On March 26, Bitcoin finally ushered in the adjustment of mining difficulty. As of 10am, Bitcoin is one hour away from the next adjustment. According to the predicted difficulty adjustment, the difficulty of mining will decrease by 15.96% to 13.91T. I believe that the miners can breathe a little sigh of relief.

Langxin Technology intends to issue no more than 800 million yuan of convertible bonds, and one of the raised projects is based on technical capabilities such as blockchain 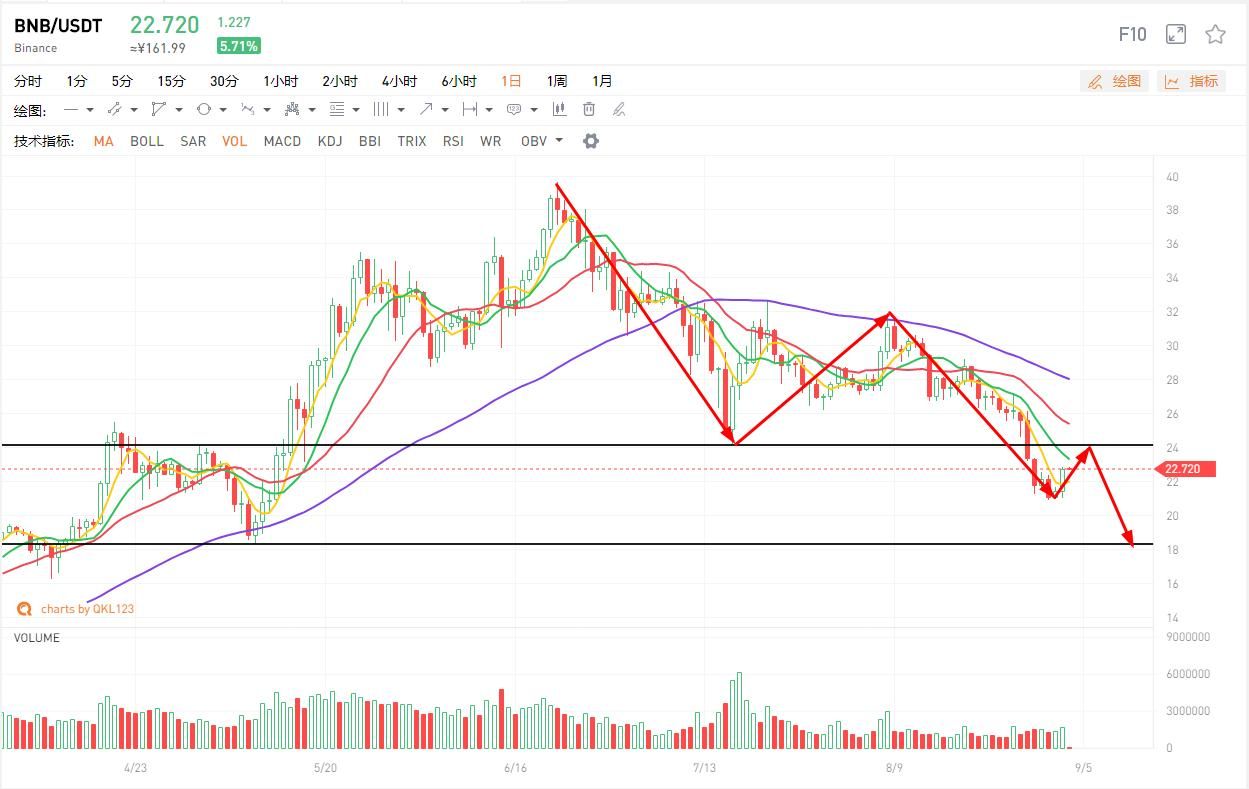 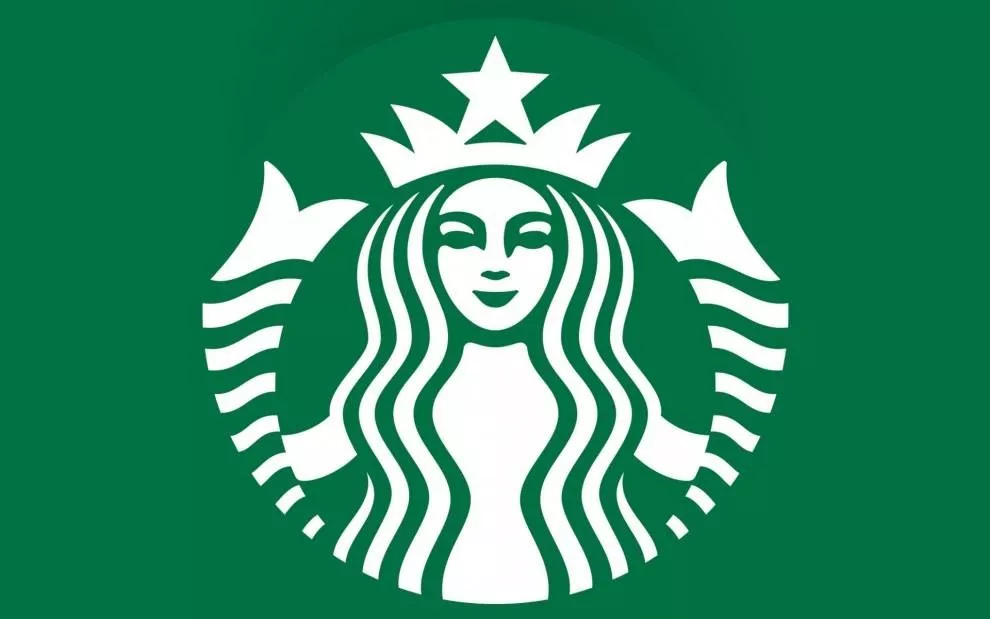 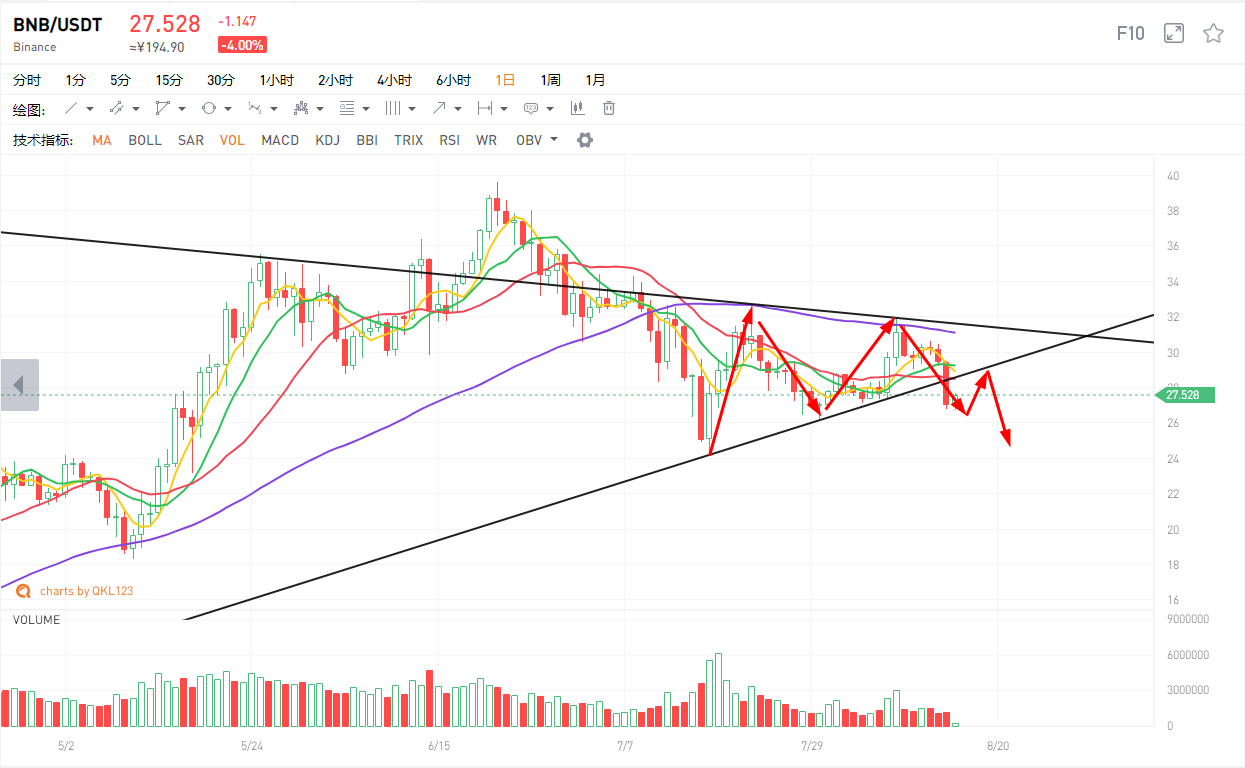