Editor's Note: The original title was "An additional 540 million yuan was issued. The USDT's 8-day additional issuance record is all that. Where did the money go?" 》

"Shuangyu" is not enough! In March, TEDA ’s additional issuance of USDT reached a point of “outrageousness”. Speaking of TEDA ’s history of USDT issuance, it can be said that there are too many stories. Its status and business model in the stablecoin field have also made many people criticize and envy what. USDT is the de facto "general equivalent" of the current digital currency world. Whether or not this USD-linked stablecoin has real USD collateral does not seem to be a concern today. After the epidemic, bitcoin once rose and became a global category. Commodities fell together, especially the sharp drop in Bitcoin price on March 12, Beijing time, making the market a voice: lack of money. Since the Federal Reserve has released water on a large scale like a sea king, the wave of "banknote printing" by TEDA in the "currency ring Federal Reserve" seems to be less controversial.

Just in the early morning of March 25, Beijing time, TEDA also changed the scale of the recent issuance of 60 million USDT, which suddenly came to 120 million USDT. Then at 21:22 that day, another 120 million USDT was issued again. Banknote machine, then where does this "water" of TEDA flow? Here, we only make a simple analysis of the additional ERC20 USDT issued by TEDA on Ethereum from the time when the currency price fell on March 12 to March 22. It may also be seen that the current market participants' activity and market status.

After the 3.12 plunge that has not been resolved so far, at 01:36 AM on March 13th, Beijing time, TEDA launched an additional issuance of 60 million USDT on the Ethereum network. Thereafter, it will end at 21:39 on March 20. Nine USDT issuances were conducted, and a total of 540 million USDT was issued. During this period, the maximum issuance interval is 4 days, and the shortest issuance interval is 7 hours. We increased the issue from March 13 to March 22, and tracked the direction of the USDT in five layers. In the end, we made statistics on the transfers of 771 clear recipient exchanges, with a total amount of 508188491.03 USDT. 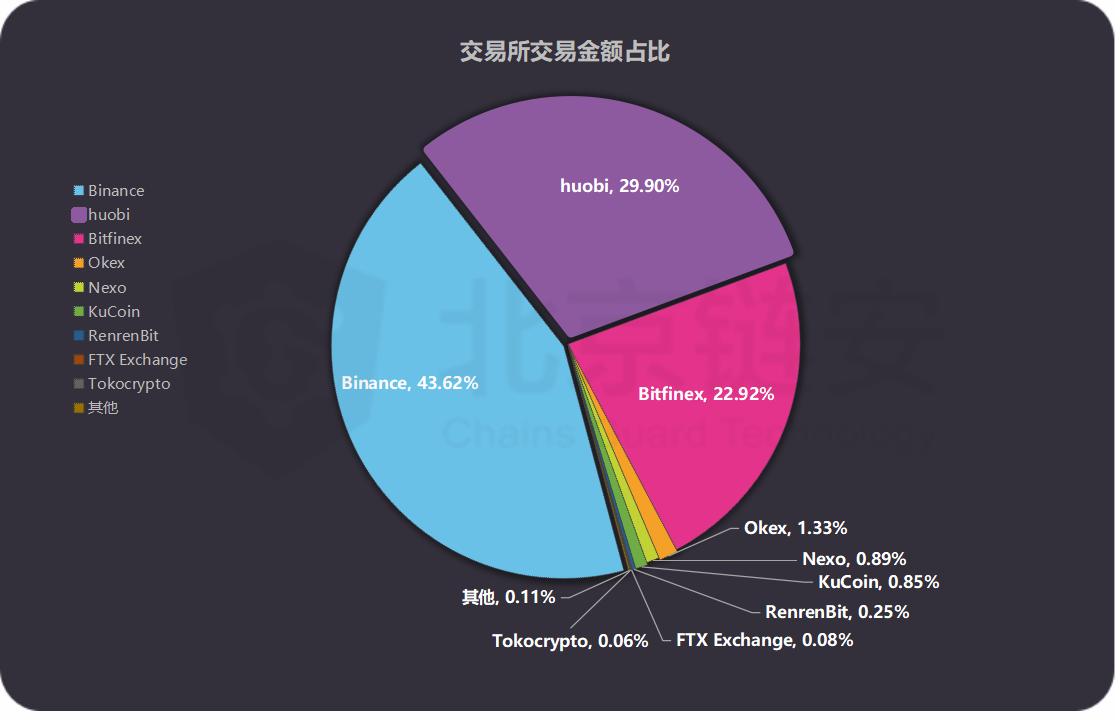 On the whole, the proportion of USDT obtained by the three major exchanges of Binance, Huobi and Bitfinex is as high as 96.44%, which is logically normal. Because for TEDA, the huge USDT after its issuance is also mainly the docking institution, and then injected into the market through them, just like the Fed will not directly send money to US citizens, but will inject liquidity into the market by purchasing assets.

Binance and Huobi, as the world's leading exchanges, have active intra-market trading of the USDT currency pair. Binance is a global leader in the intra-market trading field, and it is reasonable to obtain more USDT injections. Earlier, TEDA's several huge OMNI USDT, TRC20 USDT and ERC20 USDT switchovers were also mostly initiated by Binance. It can be seen that Binance Exchange is already a key node for liquidity in on-site transactions.

For Huobi, there is another reason, which is its dominance in the OTC market. Many people need to buy USDT in the OTC market and trade in Huobi or withdraw coins to other markets, so Huobi has also become It is a hub for switching between on- and off-exchange transactions in the industry. As for Bitfinex, the reason is even more self-explanatory. 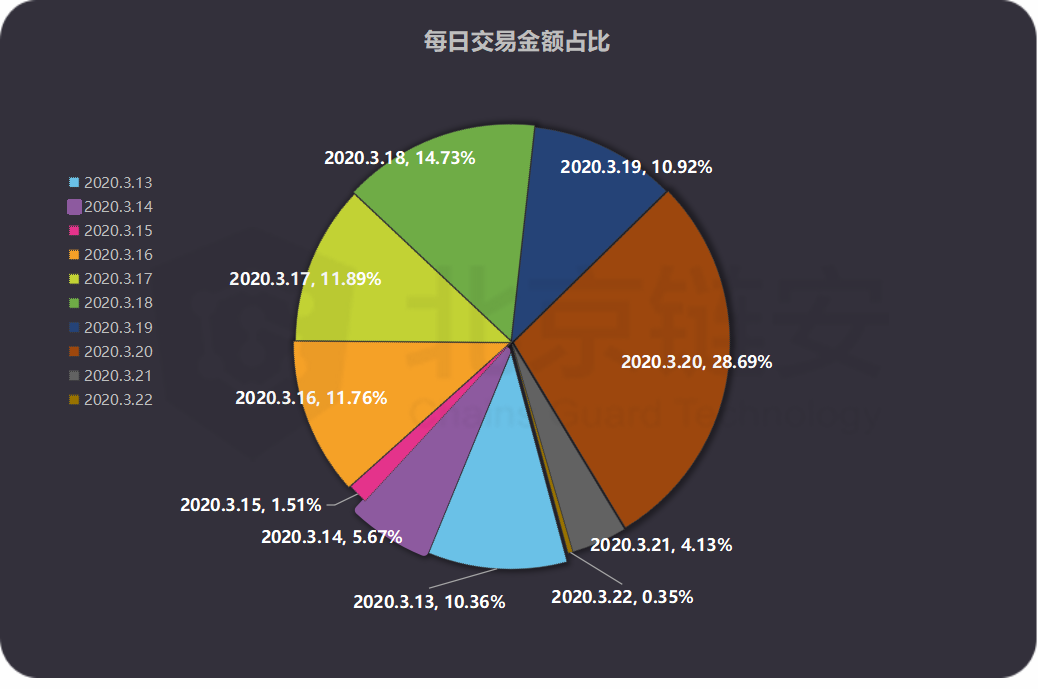 It is worth mentioning that because of the issue of additional collateral for USDT, TEDA will be attacked every time it issues additional collateral, but this time, it seems that this voice is much less. The reason may not be so complicated, just because the market has this need, at this time a lot of reason and logic can be put aside first. After the bitcoin price plummeted on March 12, the market was active. To this end, we have also published an analysis from the perspective of bitcoin transfers on the chain. In this case, the market has a problem: lack of money, please note This "money" does not mean that the investor has no money (fiat currency), but that there is insufficient USDT in the market to meet trading needs. In this case, the supply of USDT is in short supply, and the result is that the actual price of buying USDT over the counter is not a 1: 1 relationship with the US dollar, but it takes more dollars to buy the equivalent USDT, that is, USDT A premium appeared, and its premium rate even approached 6% for a time.

Under such circumstances, Teda's continuous issuance of USDT has naturally become an act to meet market demand. With the continued issuance of USDT, the premium of USDT has indeed begun to decline, theoretically reducing transaction costs, and naturally being welcomed by investors. In fact, TEDA has also been adjusting its issuance strategy. For example, they once issued a large amount of USDT on the TRON network. The market response caused by related actions was actually much less, but since then they have switched to ERC20 USDT. It is fair to say that we are switching and the total supply is unchanged. Since then, TEDA has also developed a so-called "authorized unissued" concept. But in fact, which additional issue was not issued quickly?

At the same time as the analysis of our observation period was completed, TEDA's ERC20 USDT issuance road continued:

Is it time to buy… 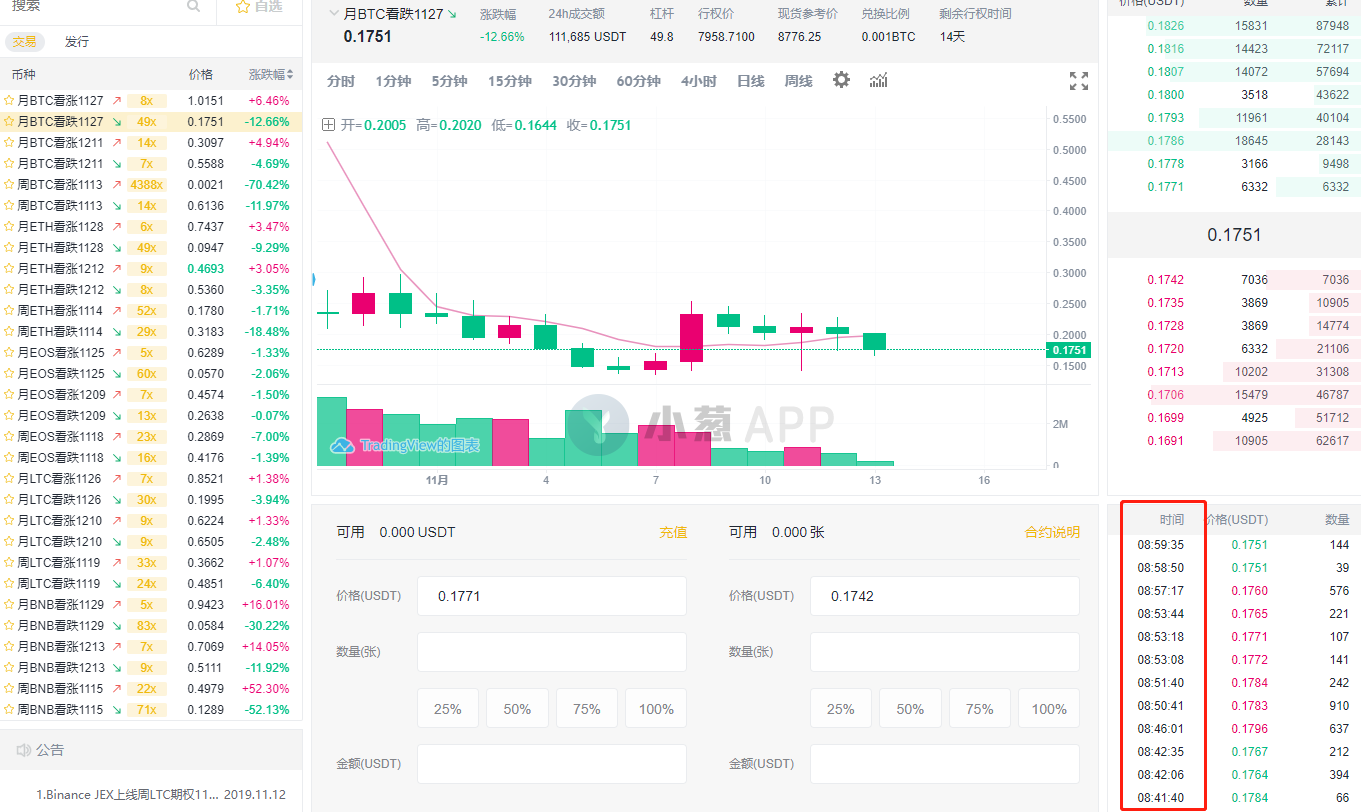 Zhongtai Securities: The application of blockchain technology is accelerating or accelerating. It is recommended that the three main lines grasp relevant investment opportunities.