1.mt • gox was established in July 2010. It was once the earliest and largest exchange in the currency circle, with transaction volume accounting for more than 80%. The founder was Jed McCaleb, a well-known currency circle. Jed also invented Ripple, Stellar Coins and eDonkey are a somewhat talented man.

2. In 2013, Mentougou claimed to have stolen 850,000 bitcoins, shocking the currency circle, leading to a two-year bear market in the currency circle. Then Mark Karpeles, the head of Mentougou, suddenly found 200,000 yuan in the cold wallet, and the compensation money came from this.

3. Since 2014, investors and court-designated trustees have engaged in lengthy compensation lawsuits against the 200,000 yuan, but recently, trustee Nobuaki Kobayashi decided to compensate investors recently.

4. It is worth noting that the compensation is mainly three currencies, bitcoin, bch and Japanese currency. Other trustees of the forked currency may be converted into fiat currencies to compensate the right holders, which may mainly include forks such as bsv, btg and btx currency.

5. In February of this year, an American company invested $ 1,200 to purchase an investor's debt, and the company's purchase price in December last year was $ 755.

6. According to court documents, the deadline to compensate investors is March 31, with only five days remaining by the deadline.

DEX Weekly: The total transaction volume of the Ethereum DEX project in the past week totaled $27.27 million.

Former Google and Facebook executives: BTC's true market capitalization may be more than 75% 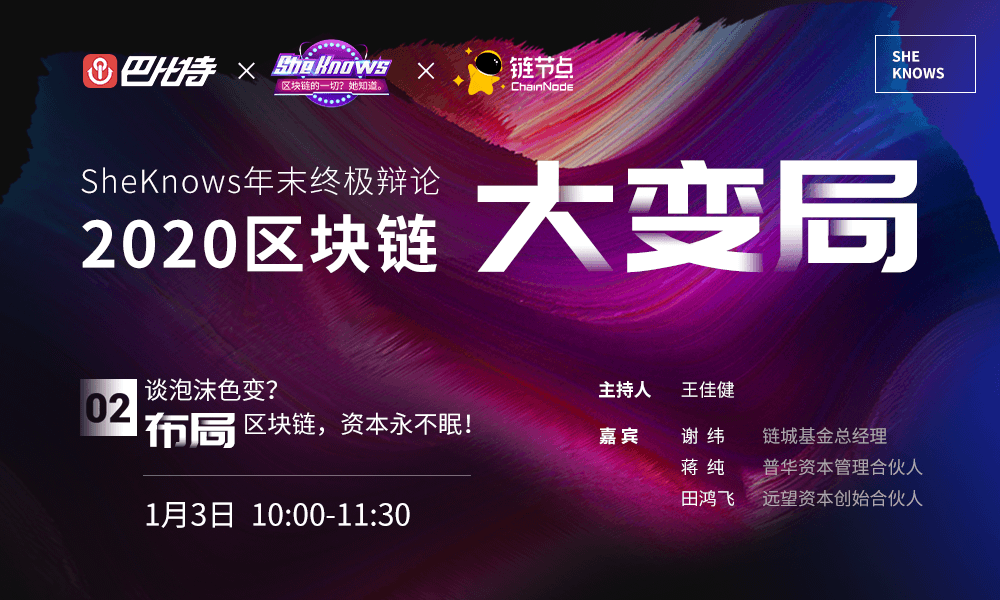