Minister of Industry and Information Technology: Blockchain as a supplement to digital infrastructure will maximize the value of new infrastructure

Liu Weiguang, Vice President of Alibaba: Ant Financial has fully opened up the blockchain and other technologies to financial institutions. 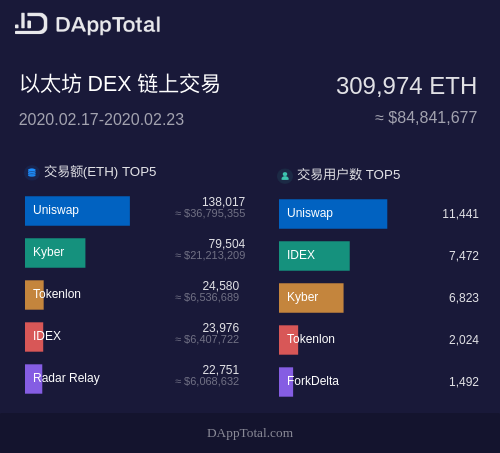