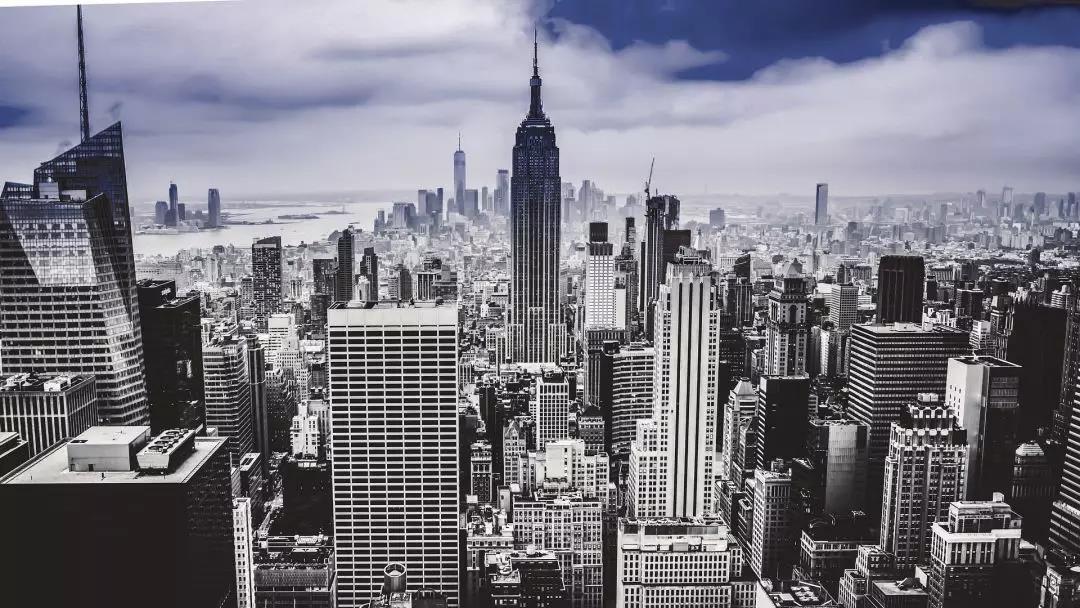 Different from traditional infrastructure, "new infrastructure" pays more attention to hard core technologies such as digitalization and intelligence. Recently, the three major telecom central enterprises and tower companies have stated that this year they will actively accelerate the construction of 5G and make greater contributions to the realization of a network power and the comprehensive construction of a well-off society. For a time, 5G became the "leader" of the new infrastructure.

Blockchain technology is an important part of hard technology, and its application has been extended to many fields such as the digital economy, the Internet of Things, and the Industrial Internet. So, on the track of the new infrastructure, how will the blockchain seize the opportunity to develop first? What impact will the new infrastructure wave have on the entire blockchain industry?

On March 25, Gong Haihan, the founder of Zinc Link, invited Xiang Lipeng, the head of the Blockchain of the Fifth Research Institute of the Ministry of Industry and Information Technology, and Wang Qing, the chief engineer of the Hubei Post and Telecommunications Planning and Design Institute, with "tens of trillions of new infrastructure, new opportunities in the blockchain industry "To share.

"Why does the country regard new infrastructure as the focus of this stage of development? Which of the seven fields do you think was the first to break out? Why?"

"At present, countries around the world are at the historical confluence period of economic structural transformation and upgrading, and a new round of technological revolution and breakthroughs in industrial reform. The old path of economic development relying on resources is neither feasible nor far, and new development paths have yet to be opened. Objective requirements for the continuous conversion of new and old kinetic energy are becoming increasingly urgent, which is the general background of this round of new infrastructure.

Secondly, affected by the global new crown pneumonia, the changes in the international geopolitical pattern have intensified, and the growth centers of developed countries have declined, dragging down global economic development. There is a high probability that the global economy will have a "confused period" of ten years or more.

Faced with the above situation, major international economies have chosen to vigorously develop the digital economy in an attempt to break the situation, but each has its own focus. China directly points to vigorously developing the digital economy and expanding domestic demand for consumption, but it is difficult to follow without precedent. This is how the new infrastructure is introduced. In the final analysis, it is digital infrastructure, an upgrade of traditional civil engineering, a transition from the traditional industrial Internet to the industrial blockchain, and the further development of information to value and order. It can be said to be infrastructure. infrastructure.

From the perspective of the importance of the industry, I expect that the industrial Internet will emerge first. The development of the Industrial Internet at home and abroad has a history of more than 50 years. Since the probability of PLC was proposed in 1968, there has been a prototype of the Industrial Internet. It is the result of the integration of global industrial systems with advanced computing, analysis, induction technology, and Internet connections. It is expected by countries around the world. For the next generation of industrial revolution, it can connect the intelligent machines and eventually the human-machine, and combine software and big data analysis to restructure the global industry and stimulate productivity.

"In the current situation, the mention of" new infrastructure "is for economic development and protection of employment, while taking into account future development goals such as industrial transformation and industrial manufacturing 2025.

Compared with the characteristics of the old infrastructure-heavy assets, the new infrastructure is more a development mode of light assets, high-tech content and high added value. Most of the areas involved are the shortcomings of China's future economic development. It is also an area where science and technology innovation is more active and more dynamic.

Therefore, under the current situation, if the country wants to stimulate economic development and realize industrial transformation, it is reasonable to choose these directions as the key directions.

Take 5G as an example. Yesterday, the province's 5G construction plan completed by the Hubei Design Institute passed the review and was accurate to the relevant content of each base station. Now that 5G is being built, all units have relatively mature experience and implementation capabilities. Coupled with the consensus on 5G in the society, the supply capabilities of upstream manufacturers are available. So I think 5G will break out first.

"What role will blockchain technology play on the track of the new infrastructure? What are the specific application scenarios?"

From the released list of the new infrastructure, the blockchain is not mentioned. This situation is also easy to understand.Blockchain technology is a new thing, the technology is still unstable, applications are still being explored, business models are not clear, and society needs a cognitive process, but its contribution to new infrastructure is not It should be questioned, but it requires more scientific and reasonable planning and layout.

This is like "get rich and build roads first." The new infrastructure is building a digital economy highway. Roads can't be run without cars when they are repaired. Blockchain is not a car on the road, but it can expand the car on the road at the same time several times or even dozens of times, bringing higher economic value and social benefits.

In the future, you can pay more attention to the combination of blockchain and new infrastructure, especially in the following areas of application scenarios. The first is the real economy, which develops in combination with the real economy and empowers the real economy; the second is the digital economy, which promotes economic development to form a new source of power; the third is the people's livelihood service, which applies blockchain technology to education, employment, The elderly care and other fields make it effective to solve the problems of people's livelihood; the fourth is e-government, including data exchange between government departments, business collaboration and so on. "

"Blockchain is still a basic technology and plays an important role, but its weight is relatively light and it will not account for a large proportion in the investment structure.

Important role: Similar to the relationship between new and old infrastructure, the blockchain is updated, more innovative and more dynamic, but also more mature (relevant technology, infrastructure, scenario understanding, application mode, etc.), and growing (blockchain concept, User scale, application scale, replacement of traditional methods, etc.). Therefore, the initial weight will be light. After the balance between technology and concept, it will become the infrastructure (person-to-person relationship, thing-to-thing relationship) in the future, and the weight will be larger.

As for the application scenario, there will be a similar process: from small, light, non-core locations to gradually develop into the infrastructure of the new infrastructure (digital information system). "

"What impact will the new infrastructure construction have on the blockchain industry? How should all parties plan to seize this opportunity?"

The positioning of blockchain technology is the next generation of the Internet and an important support for new infrastructure. We also look forward to the blockchain's ability to quickly assume the role of digital economic infrastructure. It is not just a basic technology that will eventually overwhelm the convergence of new technologies. Go.

Only by solving the problem of the application of blockchain, can we finally build a modern industrial system led by blockchain, empower the real economy to transform and upgrade, and improve government governance, smart manufacturing, promote the development of ecological environment, and improve people's livelihood services. On the other hand, it explores typical application cases of blockchain and provides simple, easy-to-use, safe and efficient trust establishment and value transfer services. "

Borrowing the concept of technology maturity level (TRL), I feel that many current blockchain key technologies are still at the level of TRL3 and are still in the proof-of-concept stage. They need to be developed to TRL6 and 7, which can actually support most commercial applications. , There is the possibility of being used as infrastructure, and it should also be accompanied by rich application scenarios and self-consistent business models. "

"Do you think this new infrastructure can become a new battlefield for the large-scale landing of blockchain? Why?"

On the one hand, the construction content of the new infrastructure should be based on its own development, and the expansion of blockchain application opportunities is only an additional effect; on the other hand, the blockchain-based support technology is a kind of new infrastructure. Enhance and empower.

The introduction of blockchain technology will enable the new infrastructure to achieve more and better functions, which is a value-added and win-win situation. So I think the effect is an expanded market, not a "new battlefield." "

Currently Bitcoin unrecognized transaction on the whole network is 2773

Ma Mingzhe, Chairman of Ping An Group: Relying on core technologies such as blockchain to build a "1 N" smart city integrated platform The four operations of the correct investment in the encryption market: how to minimize losses to make a profit?