The U.S. Department of Justice said in an indictment on Thursday that Venezuelan President Nicolas Maduro used cryptocurrencies to hide transactions related to the illegal sale of drugs. The full allegations against Maduro and 14 other Venezuelan officials are primarily to stop a cocaine smuggling gang that is allegedly worth billions of dollars. The U.S. Department of Justice says the gang has caused serious damage to American communities over the past 20 years and is suspected of involving drug dealers, Colombian revolutionaries and drug terrorism. The indictment did not specify which cryptocurrencies were involved. 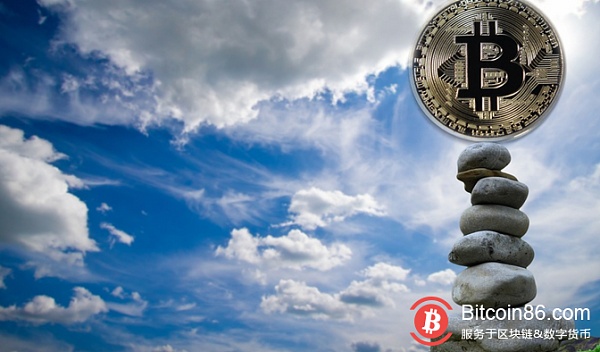 Data: Bitfinex bitcoin holdings decreased by one third in one month