Analysis of the madman market on May 4; human greed is one of the most difficult to overcome

Today, the high position has fallen back, the overall volume is average, and the shipments are more obvious throughout the day. Any drop has been inflated, indicating that yesterday’s pull has played a big role in attracting the followers. Before the 6000 mark, many institutions Starting to look at multi-bitcoin, this is a very dangerous signal. Although the overall trend of Bitcoin is still upward, the signal from the side has already appeared. The height above should be limited, and there may be a final 1-2 positive lines. Then announced that the rebound is over, so the madman still recommends that the rallies continue to lighten up, the fishtail market we do not understand and do not participate, after all, the nature of the market has not changed, or put the risk first.

Bitcoin has fluctuated slightly. Ethereum has taken the lead in the callback, indicating that the market sentiment is still very fragile. It is expected that there will be a small rebound around the 5-day line in these two days, which will not be too large.

Near the 0.3 for a long time, today's upside attack did not succeed, it is considered to be the upswing of this round of the market, but some weak coins are like this, the upswing is the end of the day, it is difficult to continue, so continue to wait and see.

Today, the heavy volume has dropped back. From the hourly chart, it is also the market for pulling high shipments, indicating that it has gradually entered the shipping area. It needs to be cautious and cautious. Shipping does not mean that it will fall soon, but from this round, Basically there is not much room. 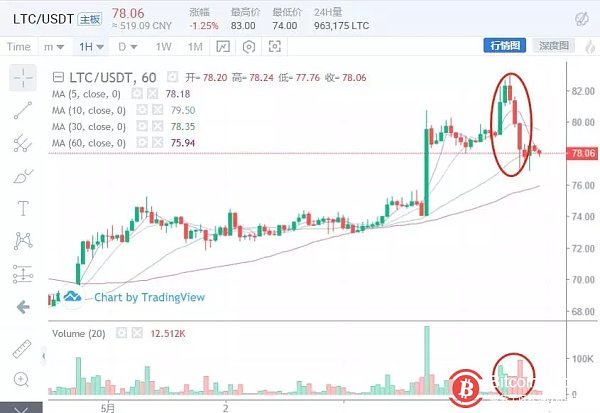 Like Wright, if you open the hourly chart, you can basically see the situation of heavy volume falling. The funds are consistently fleeing, and the market will not pull too much. Although the decline is not large, this wave of goods has produced a lot of goods.

With the opportunity to rebound on the 5th line, the strong pressure is 6 dollars.

Supported near the 60th line, and there are signs of re-opening positions, should continue to hold the main, medium and long-term investors have not appeared to sell signals, the main force made a big high throw low during the rebound. 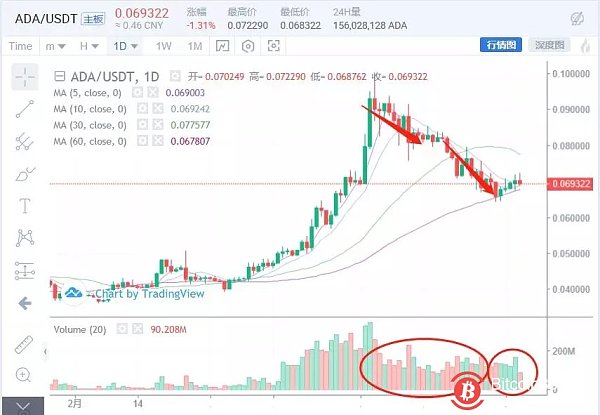 After the two waves were thrown high, the low suction action began.

Most of the IEO's new coins have hit new lows. The madman told everyone at the beginning of the IEO that all new coins must stop immediately if they do something wrong, and they must not have illusions. The original intention of the IEO coin, if it is still held, the current position will be very uncomfortable, although it has not yet fallen into place, but after the rebound will be higher than the current position, so basically can only resist the rebound.

The small currency continued to be weak, and the mainstream currency did not rise. The USDT rose slightly back. With the release of bitfinex platform coins, TEDA’s $850 million bad debts should not be a problem, and the USDT gradually warmed up later. The price of the special currency will also create pressure, so on the whole, we will continue to rest, prefer to go to the air, and do not make a mistake.

Babbitt Cloud Summit | Where is the path to open finance to crack the bottleneck of DeFi development? 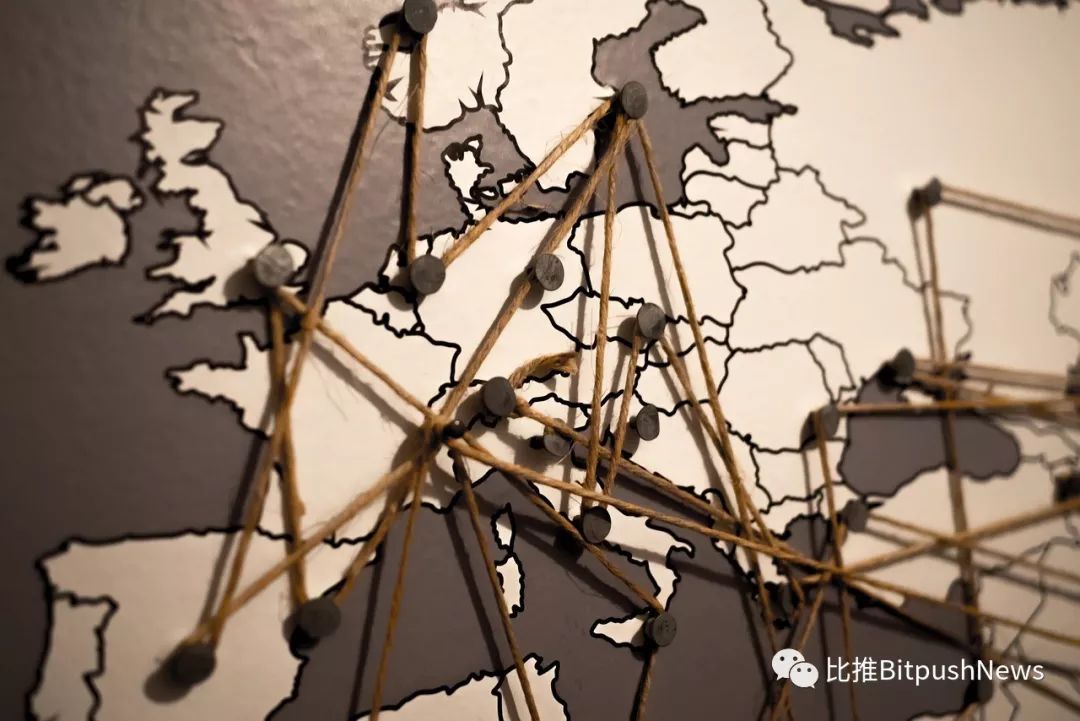 The bitcoin demand curve has been “significantly rising”: 2.2 times a year 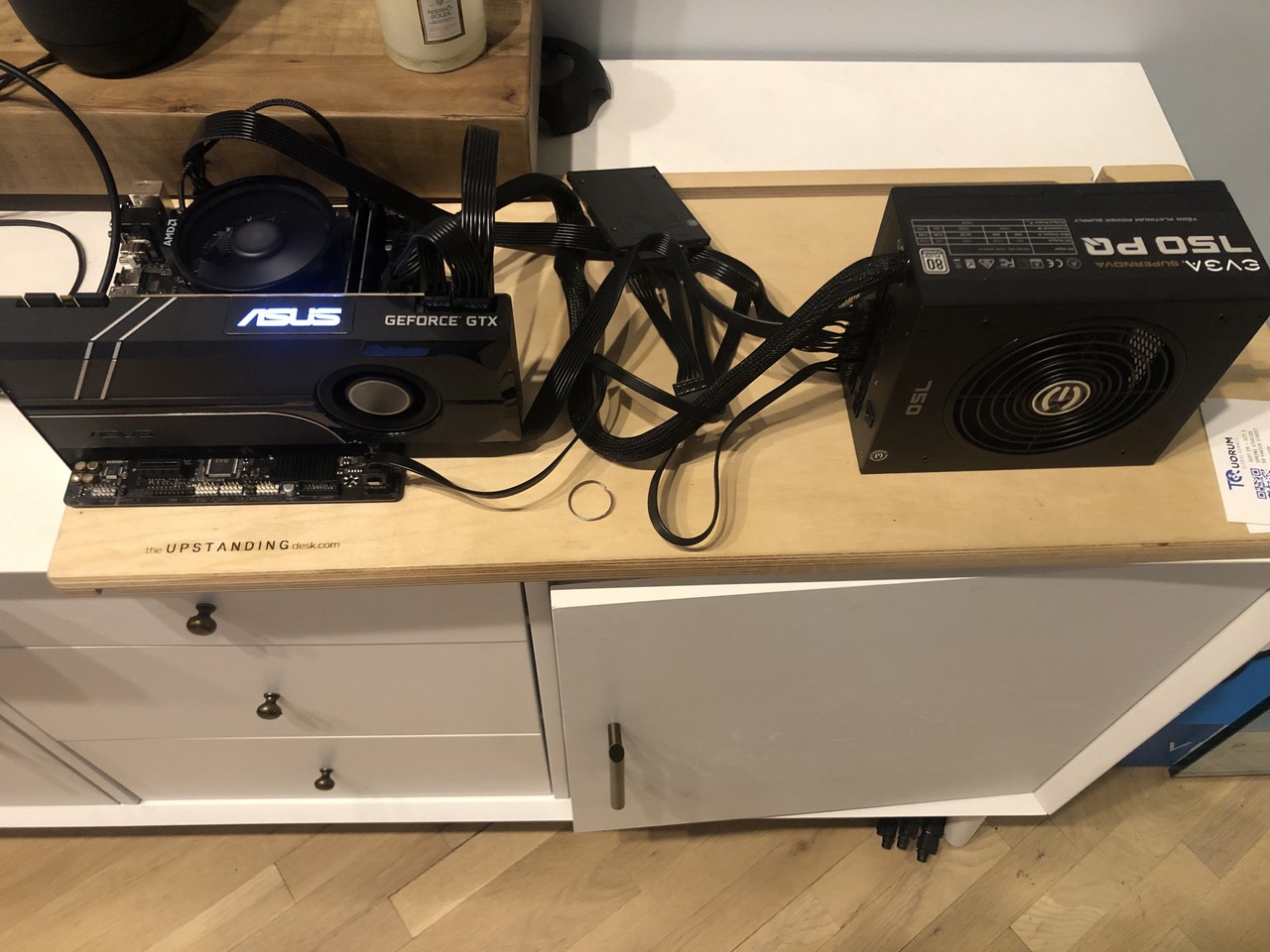 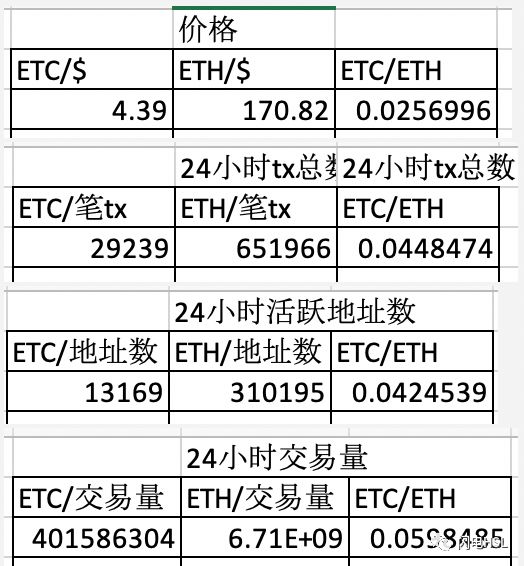