Comprehensive understanding of the progress of the Bitcoin network: the daily transaction volume has increased to 340,000, and the total number of Bitcoin wallets on the entire network has reached 47 million

In the long run, Bitcoin's transaction volume continues to grow. Since the beginning of this year, the daily trading volume of Bitcoin has increased from 295,000 to a recent high of 340,000.

The market crash caused by the sudden decline of the traditional market has amplified in the cryptocurrency market, and Bitcoin has recently faced huge selling pressure.

According to one analyst, this may explain the recent decline in bitcoin transaction volume. In addition, batch transactions can make transactions faster and cheaper.

According to Blockchain, since the beginning of this year, funds flowing in the Bitcoin network (in USD terms) have been growing. On March 15, the total daily transaction volume of the Bitcoin network increased from a low of $ 640 million to a recent high of $ 1.9 million, an increase of 200%.

More funds are being transferred through the Bitcoin blockchain. Image: Blockchain

Bitcoin mining is currently in a difficult situation. Bitcoin's hash rate is a kind of computing power that guarantees the security of the network. As the currency price drops and mining profits decrease, some miners leave the network, and the hash rate of Bitcoin also starts to decline. In addition, the upcoming halving of bitcoin will result in halving miner income, which could make things worse.

Still, demand for Bitcoin mining machines is still high. On March 23, the mining machine giant Bitmain announced the sale of its latest ant mining machine S19, and the first shipment was sold out within a few hours.

The number of Bitcoin wallets is also growing

Despite the new crown pandemic and the plummeting price of coins, the number of bitcoin wallets is still steadily increasing, suggesting that people continue to join the network.

There are more Bitcoin wallets than ever before. Image: Blokchain

A new wallet does not necessarily represent a new user. It's easy for anyone to create a new wallet (a well-known public address) or hundreds of wallets at once. Bitcoin exchanges often do this, and every time a user recharges the exchange, a new recharge address is created.

But this data still shows that the acceptance and usage of the Bitcoin network is still growing.

Bitcoin's transaction volume reflects exactly how many people are buying and selling this cryptocurrency. This data has improved in recent weeks.

According to Blockchain data, Bitcoin's transaction volume surged in mid-March, reaching around $ 685 million per day.

Not only the large exchanges, but also the bitcoin trading volume on the peer-to-peer trading platform LocalBitcoins has recently experienced its largest surge since this year. As of the end of February, the daily trading volume of Bitcoin on the platform was about 491. By mid-March, that number had increased to 540 bitcoins, which is equivalent to $ 3.6 million.

The same situation can be seen all over the world. During the new crown virus outbreak, Venezuela's entire national banking system was shut down, and since then the country's bitcoin trading has soared. In Colombia, bitcoin transaction volume increased from 289 to 403 bitcoins in just one week during the new crown epidemic, the highest transaction volume in the country since June 2019. In Argentina, Bitcoin's transaction volume has broken through the important level of 50 per week, and this level has not appeared more than 10 times in the past three years.

Bitcoin's price may have fallen, but its Google search volume has risen sharply.

Bitcoin search volume on Google has doubled since the beginning of the month and peaked on March 12, when the price of Bitcoin dropped by 20%.

A similar situation was found in China. According to the Baidu Index, the number of Bitcoin-related searches on Baidu increased by 183% in March.

Bakkt's opening performance is slow, why are the insiders in the encryption industry still optimistic about it? 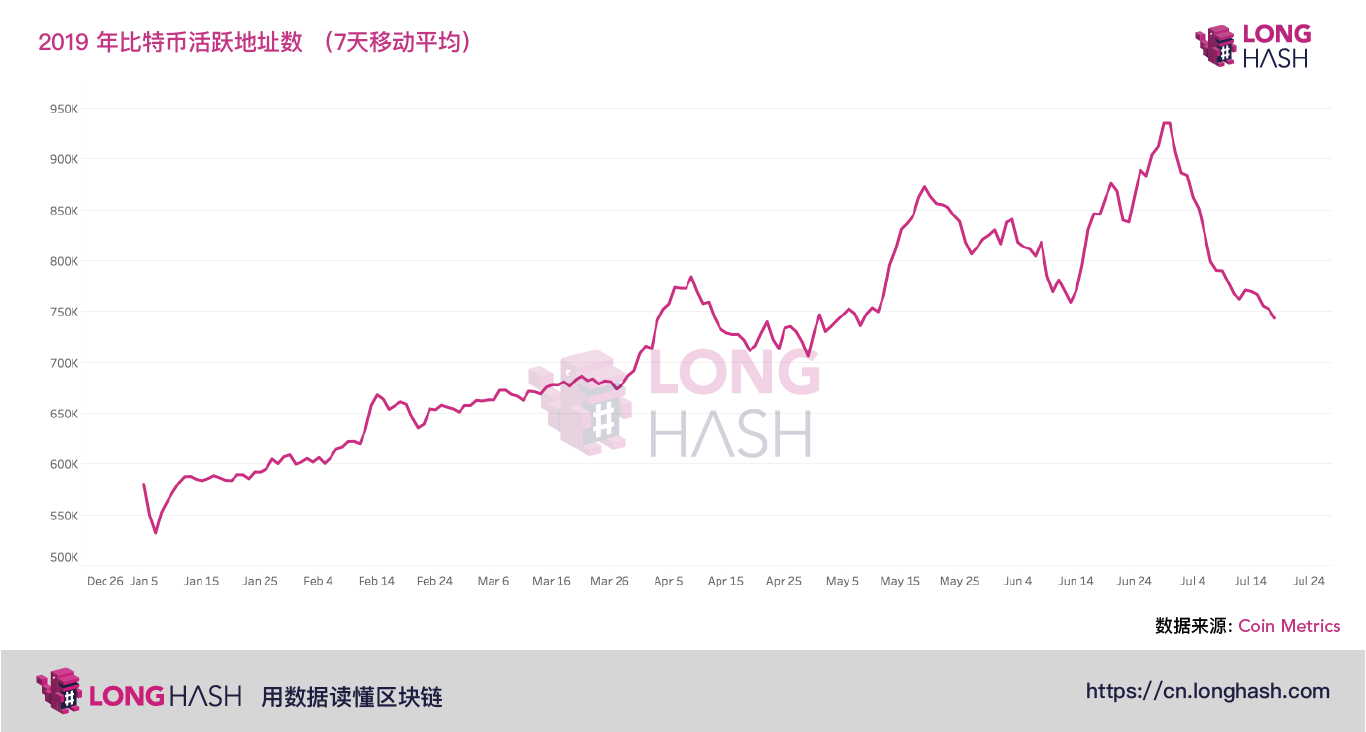 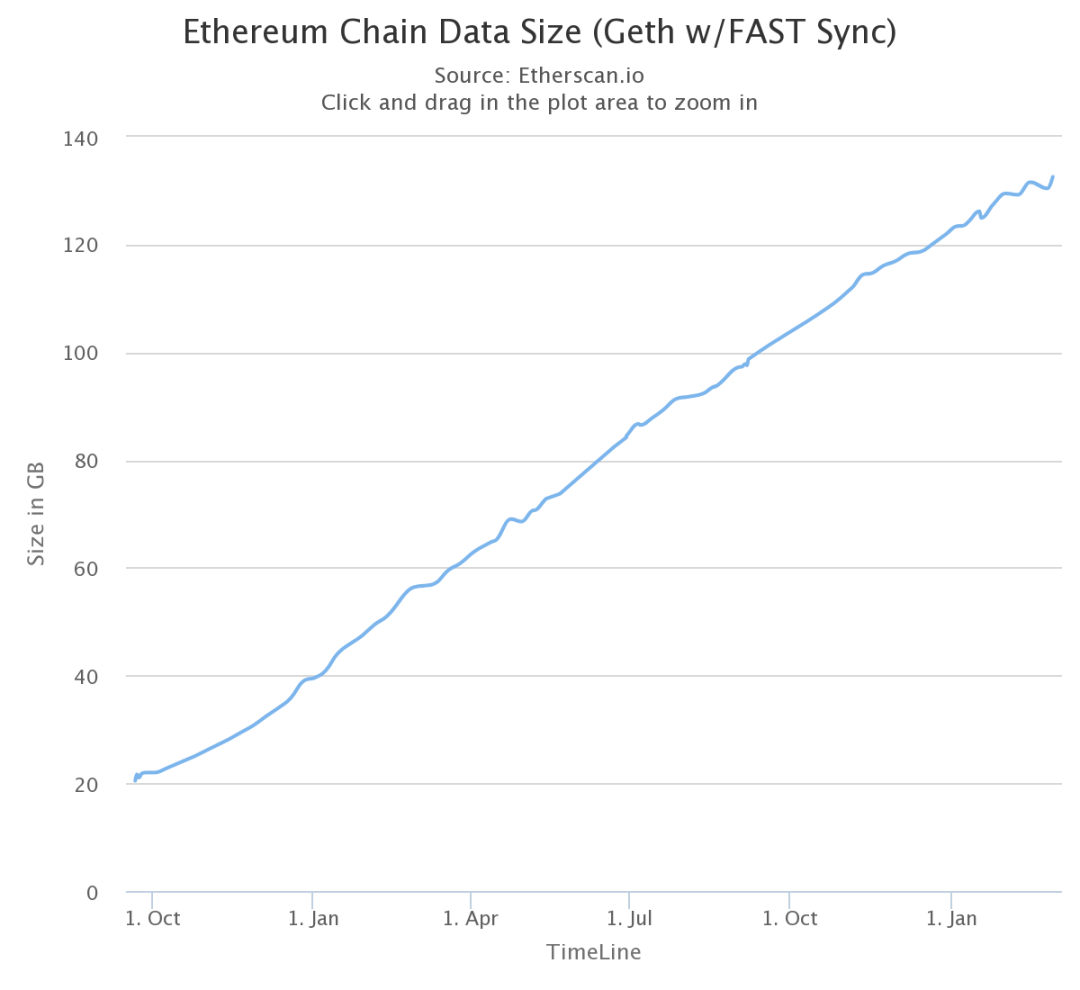