Lu Qi: Blockchain is essentially digital trust, which can reduce the cost of change 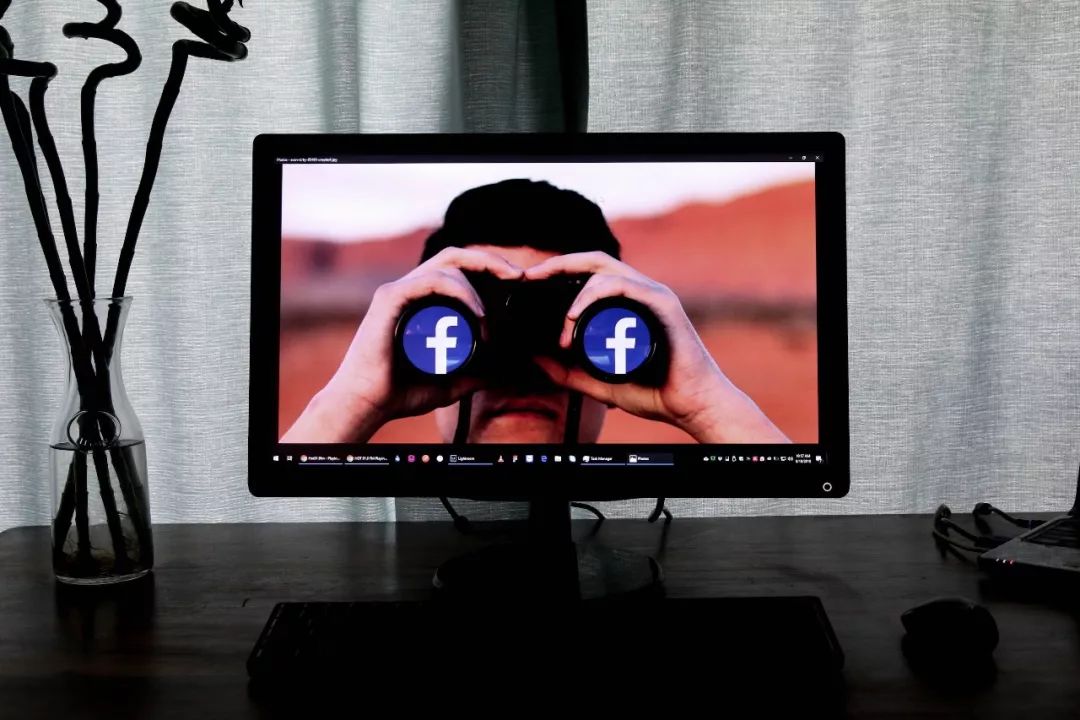 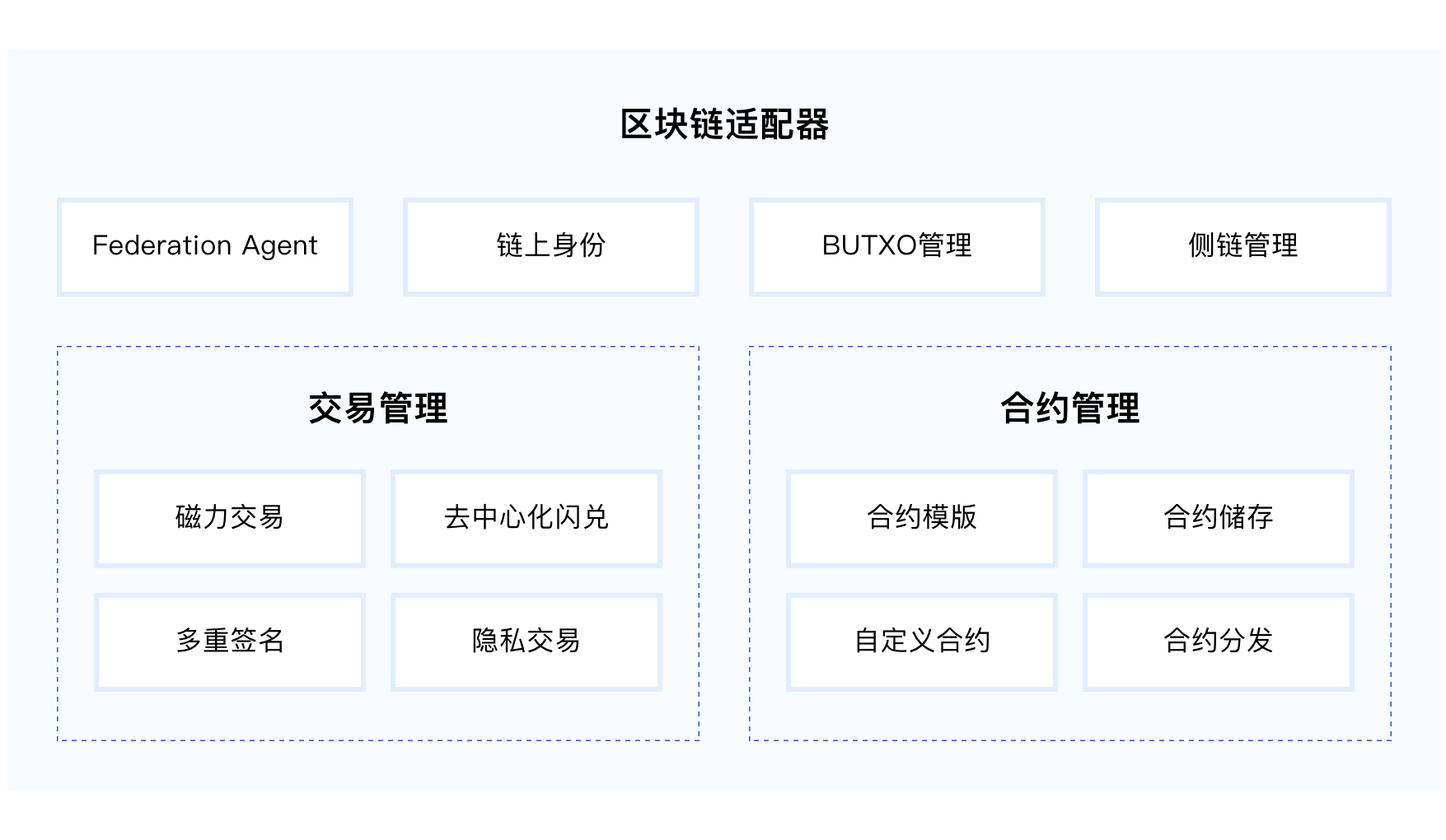